We were asked to take part in a fun challenge with Num Noms #WackyBakers. At the beginning, I was a bit hesitated as you all know baking is not one of my skills, although if I make an effort I can possibly make something good like the Lemon Drizzle Cake I managed to bake a few weeks ago and it was AMAZING, LOL! So after thinking about it, I decided to say yes as I knew it was going to be a fun challenge to do with my daughters. 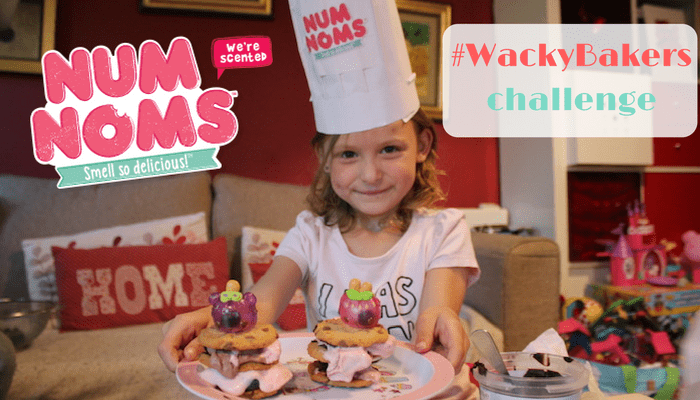 Before this campaign, we have never had Num Noms before, so when our Num Noms parcel arrived, I was very curious to find out all about it. I knew that it is a hit with kids as they are the perfect collectable toy and the unique smells each has make this toy fantastic for our kids. 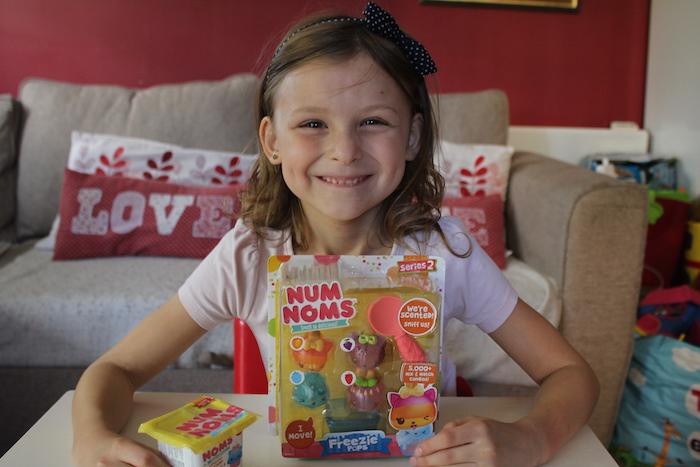 For all of you, that like me didn’t know much about Num Noms, I will start by saying that they are a fun collectable toy that come with different food flavours which you can then stack onto each other. Your children can mix and match the smells to create some delicious matches. The idea is that you mix a Nom and a Num to create your own flavour fusion. There are over 5000 possible combinations! Amazing, right?

Now with the Great British Bake Off going on at the moment, the Num Noms want to join the fun, so they are challenging kids to get in the kitchen to create some delicious treats for their #WackyBakers campaign. 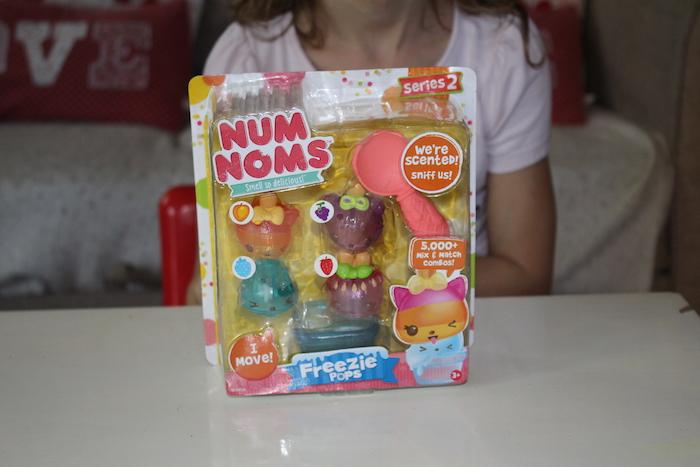 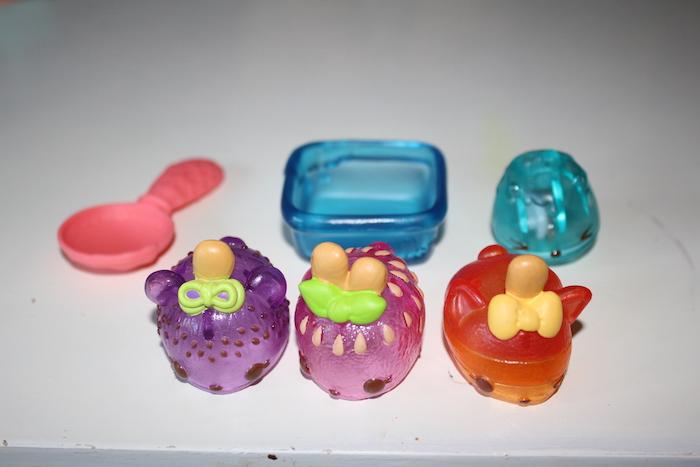 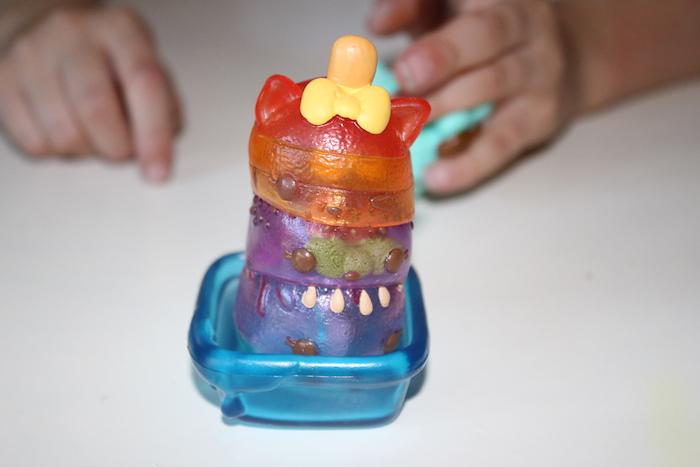 The packet we received was from Series 2 that has recently launched. It was called the ‘Freezie Pops family’. It came with 3 Nums (strawberry pop, tropi-call and grape soda pop) , 1 moving “Ice Berry Go-Go” Nom, a mini dish and an ice cream scoop. 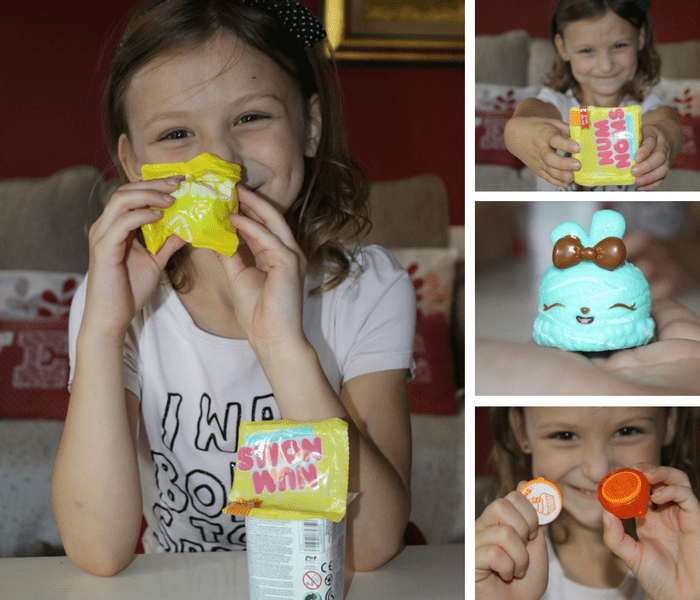 We also received a mystery pack which contained another Nom (a stamp) and one Num. Bella really liked this surprise packet. We were both actually surprised as we didn’t expect to get a stamp inside! It was very cool. The Num has a mint scent. 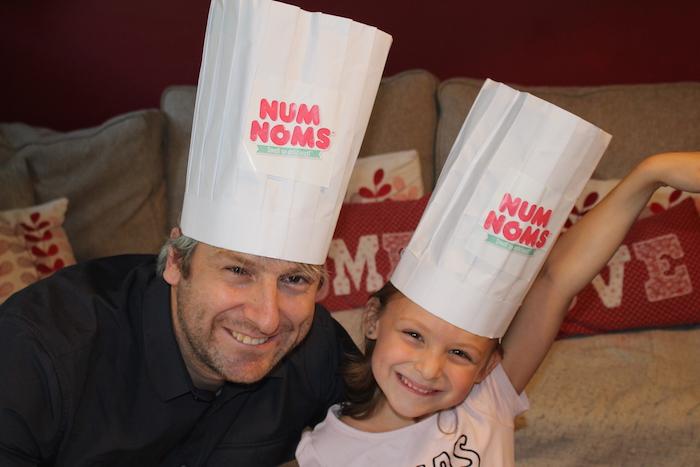 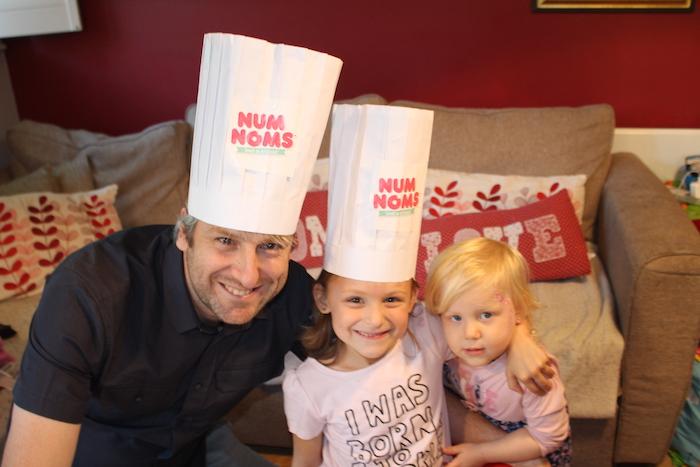 We also received 2 chef hats that we put on the participants, LOL! Bella wanted to do this challenge with daddy so we put one hat on Nick and one on Bella. Sienna was also involved but didn’t want to wear a hat! 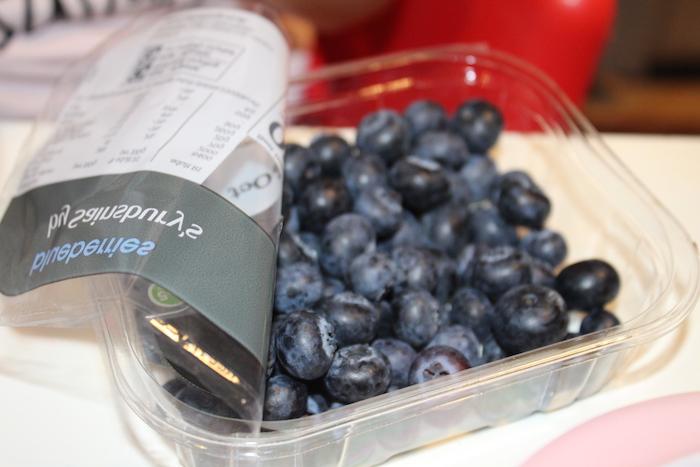 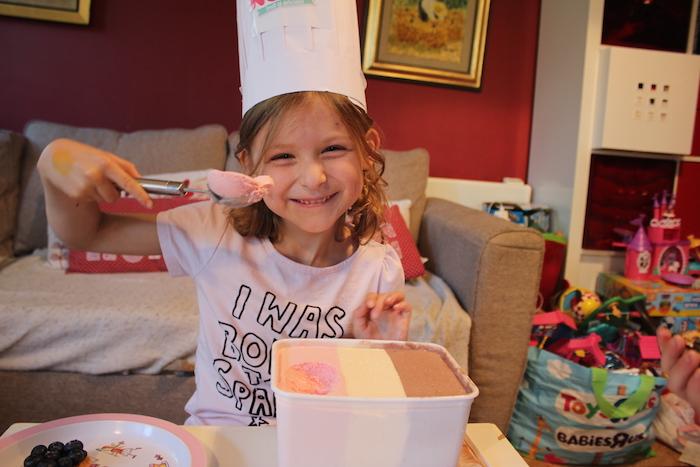 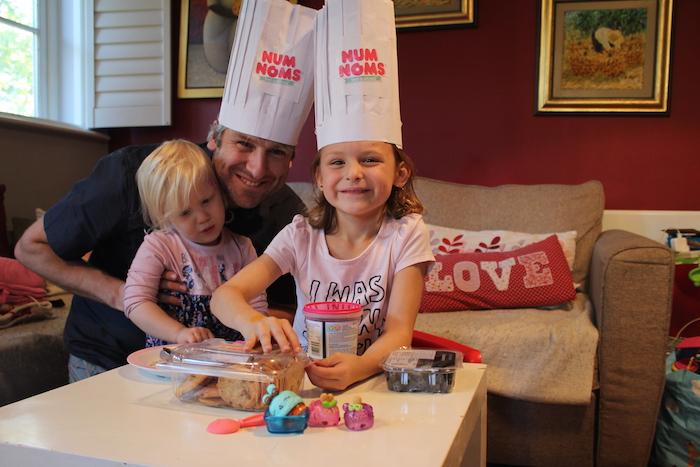 We let Bella decide what she wanted to prepare so she went with daddy and Sienna to the supermarket and get some fun ingredients. They came back with chocolate chip biscuits, blueberries, chocolate fudge and neopolitan (vanilla, chocolate, and strawberry) ice-cream! This is what happens when you leave the shopping job to a 6 year old! 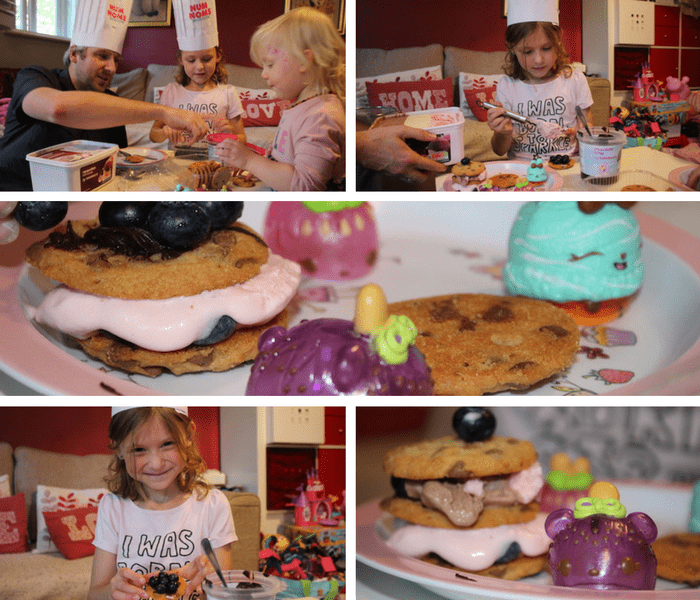 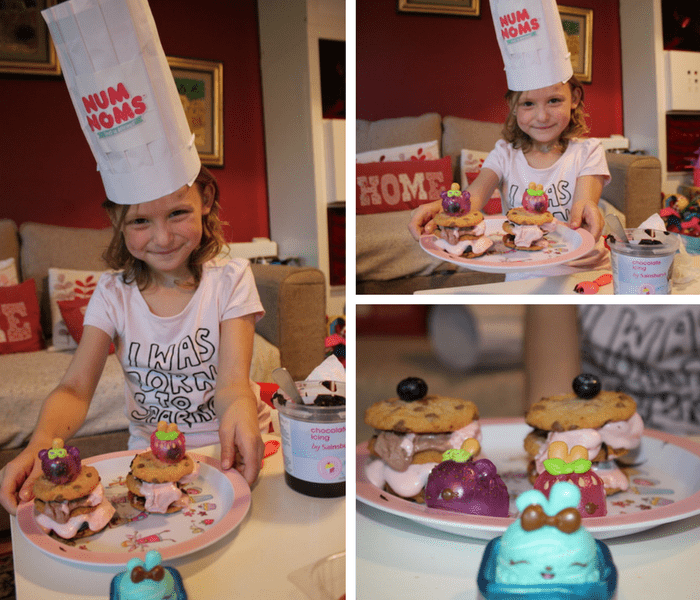 I’m not sure if this is what we were supposed to be doing as it was a very messy recipe but we actually had fun doing it. Bella was so excited from the moment she knew we were doing this challenge so just looking at her happy face made it worth it! They actually look good and it was tasty as all the ingredients were yummy!

*Disclosure: I received this Num Noms bundle in order to do this challenge and write about it. However, all thoughts and opinions are my own.