Hola chicos, I hope I’m not alone to say that potty training your kids is one of the most tedious jobs ever. It is just one of those things that you wish you don’t have to deal with and hoping for your kids to kind of learn it on their own! Well at least that’s the way I feel, lol. 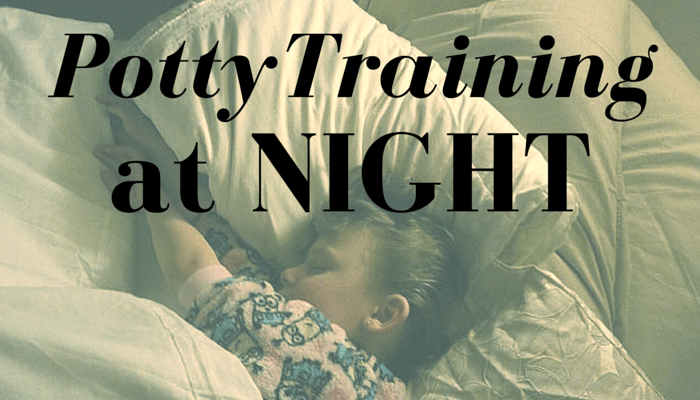