Florida and Orlando, in particular, is a popular holiday destination for families with small children and is often on people’s list of places to visit before their kids grow a bit too old to enjoy the magic! Located in Central Florida, the Orlando metropolitan area has a population of over 2 million people. We can definitely include ourselves as people with Orlando, Florida on our travel list, so in this post, I have put together a list of 6 things we would love to do if we were to visit. 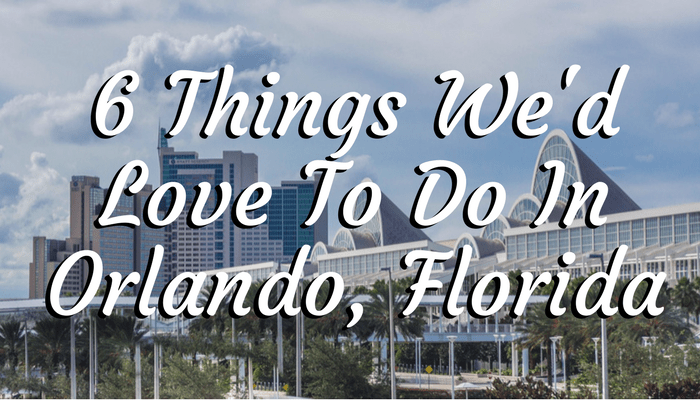 Nicknamed, ‘The City Beautiful”, Orlando is known as the ‘Theme Park Capital of the World’ with its tourist attractions and events drawings millions of visitors every year. So here are 6 places from the attractions that Orlando has to offer that we would love to visit… 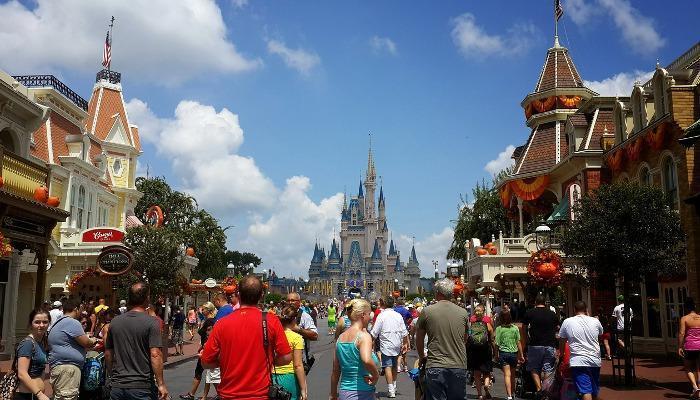 Disney’s Magic Kingdom was the first of the theme parks to open at Walt Disney World Resort, so it was this place that started it all, so we couldn’t go to Orlando without visiting. With classic, exciting attractions, The Magic Kingdom captures the enchantment of fairy tales and beloved Disney Characters and so much more. I’m sure our girls would love to see the Disney Festival of Fantasy Parade, which celebrates the spirit of Disney as the Magic Kingdom park comes alive with music and dance during a tribute to the tales of Fantasyland. Finally, we’d love to also take in the evening fireworks show at Cinderella Castle. 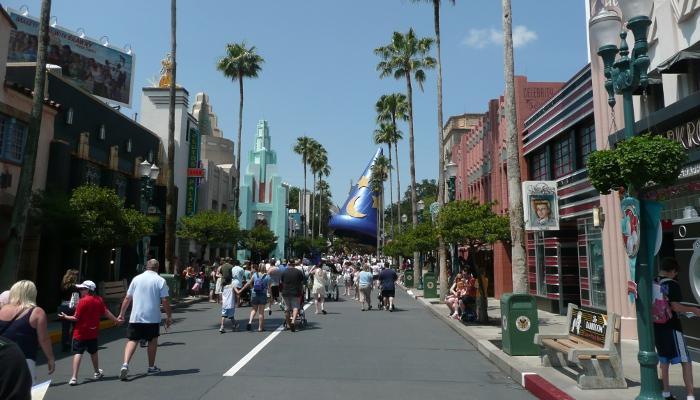 Also part of The Walt Disney World Resort, Disney’s Hollywood Studios offers live shows, thrilling attractions, backstage tours and star-studded special events. The idea is for you to feel like a star by stepping into the action with exhilarating attractions and experiences inspired by television and silver screen favourites, where movie magic comes to life!

Universal’s Islands of Adventure is all about exploration, where guests visit themed islands. There are currently eight islands in total which are, Port of Entry, Marvel Super Hero Island, Toon Lagoon, Skull Island, Jurassic Park, The Wizarding World of Harry Potter, The Lost Continent, and Seuss Landing.

This place sounds really exciting and embodies the idea of losing yourself in an adventure, which is exactly what you want when visiting a theme park. Universal Islands of Adventure is said to include some of the most innovative rides and attractions ever, so I’m sure this is a place we wouldn’t want to miss out on visiting.

Universal Studios Florida is a real working film and television studio which allows visitors to get right into the action of their favourite movies and TV shows ‘on-set’ of a variety of fully dressed backlot locations.

There were almost 10,000,000 visitors last year making it the 6th most visited theme park in the US and the 9th most visited in worldwide! As such this looks like another must for our list. 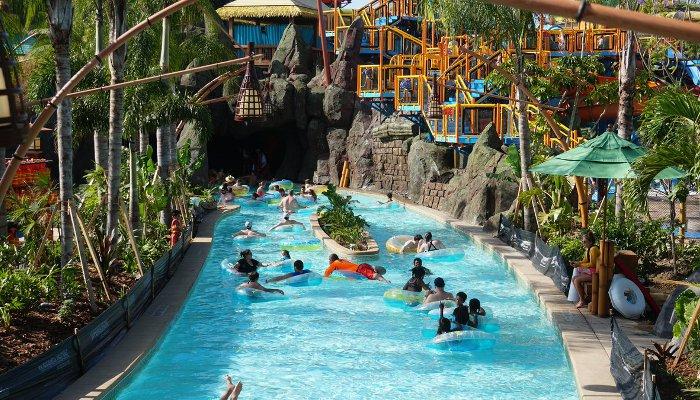 The girls love water and I’m sure they would be mesmerised by the rides and features at this amazing water park. It looks like a lot of fun.

Disney’s Animal Kingdom is a zoological theme park dedicated and themed entirely around the natural environment and animal conservation. 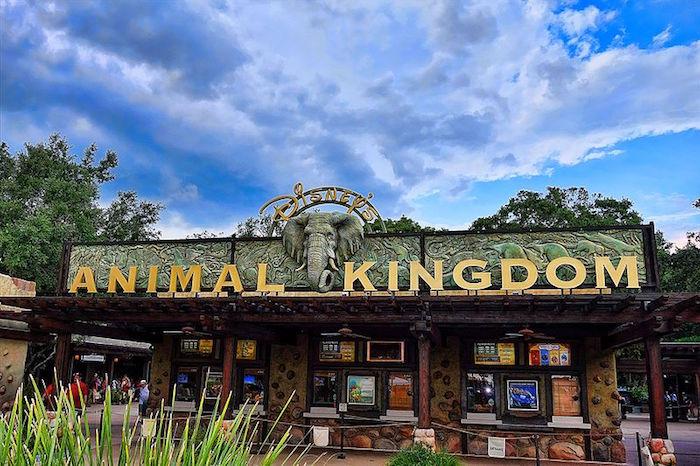 So that’s our 6 things to do in Orlando, Florida. Of course, there are many more things to see and do, such as Disney’s water parks and the Epcot complex. Also, if you’re willing to venture a little bit further out you should definitely consider visiting the Kennedy Space Center and taking an airboat on the Everglades. We would definitely love to take in these iconic Florida locations. If you’re planning or thinking of visiting you can check out some Orlando, Florida travel offers online.

Have you visited Orlando, Florida? What parks and attractions did you visit? What do you think of our list? Can you recommend anything we should do? Please let me know in the comments below.