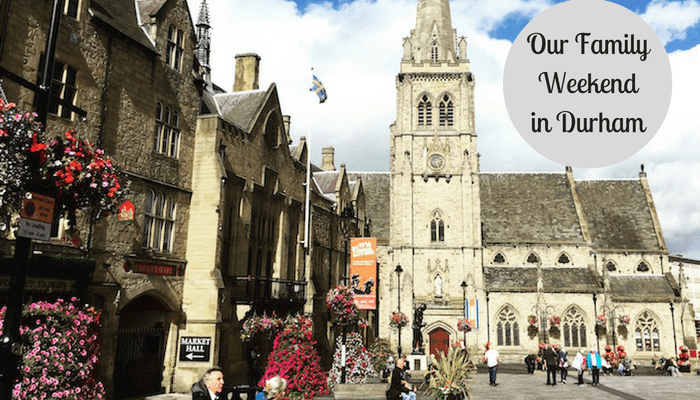 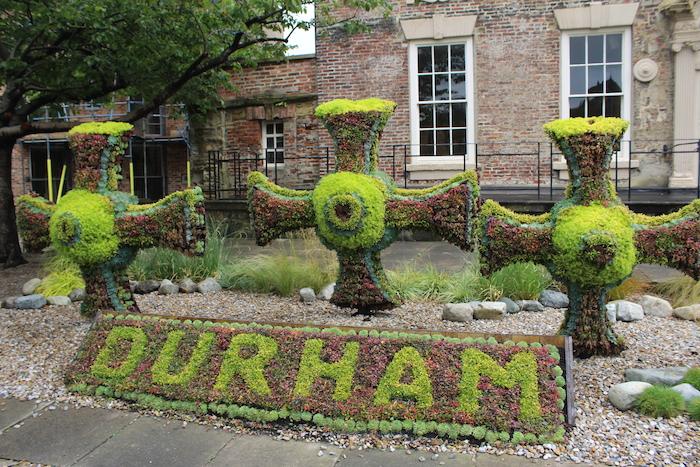 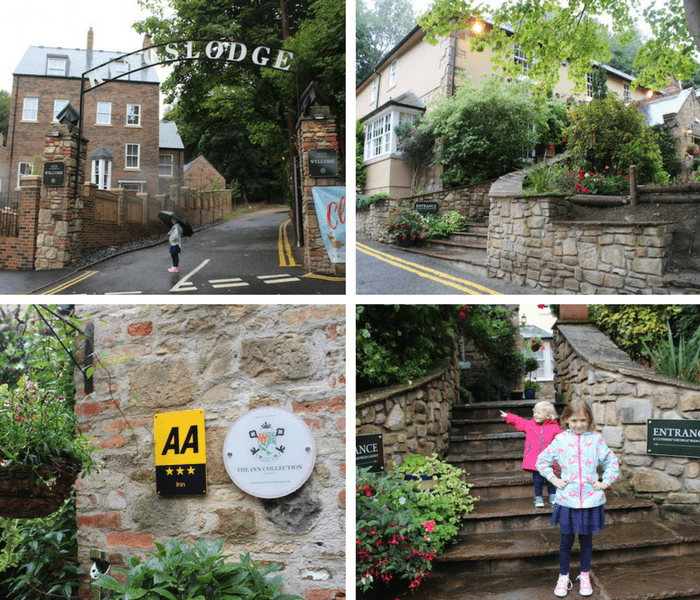 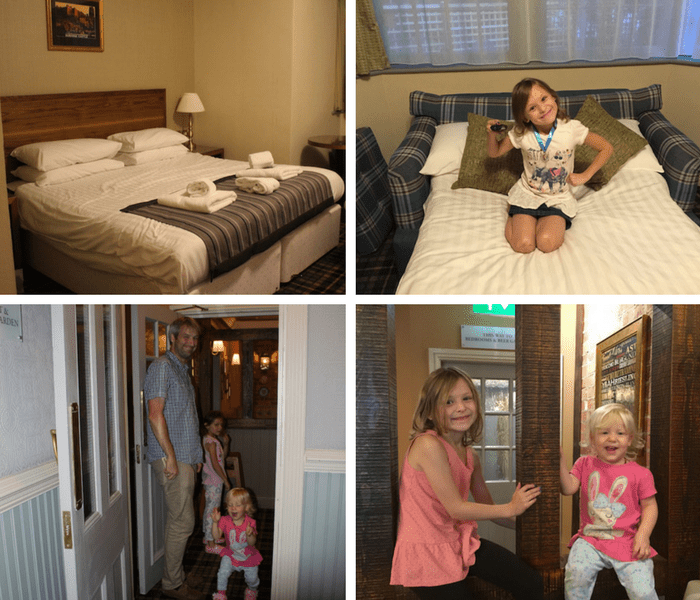 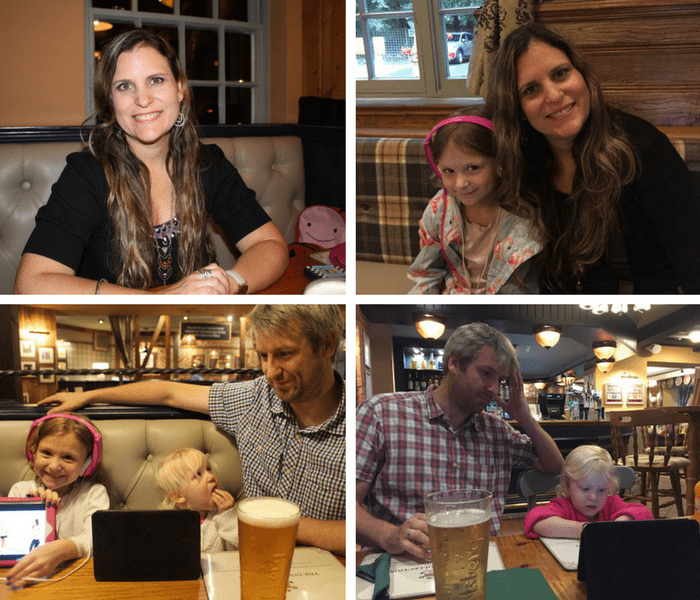 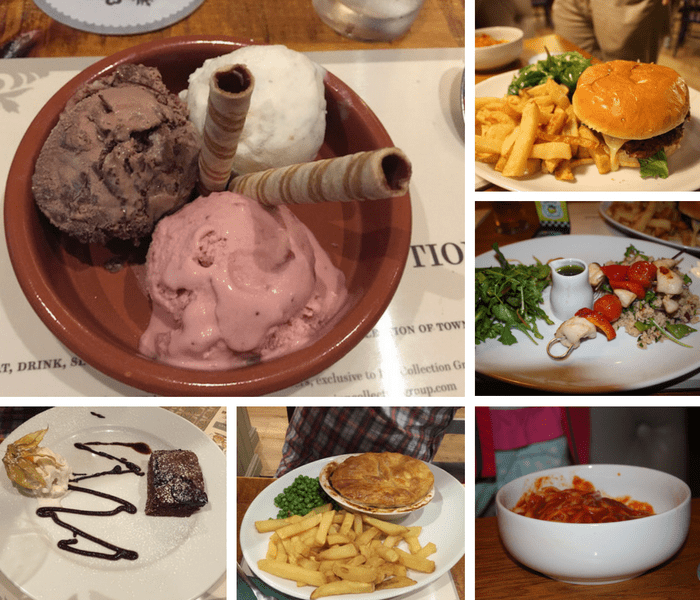 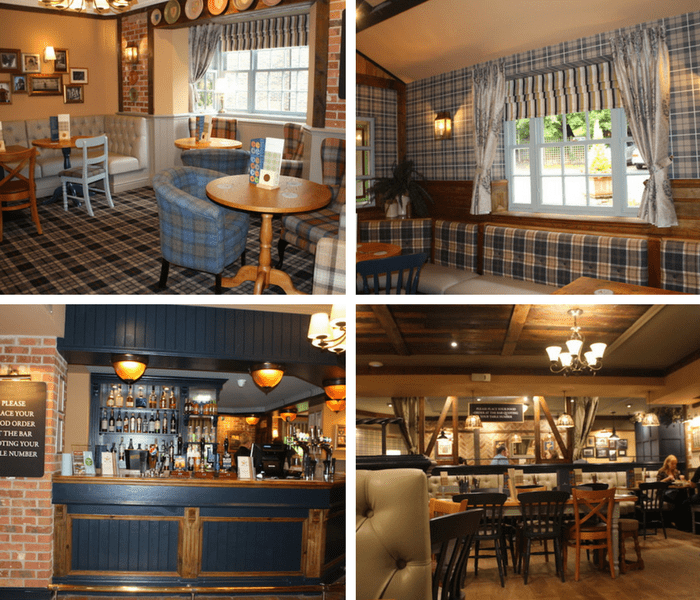 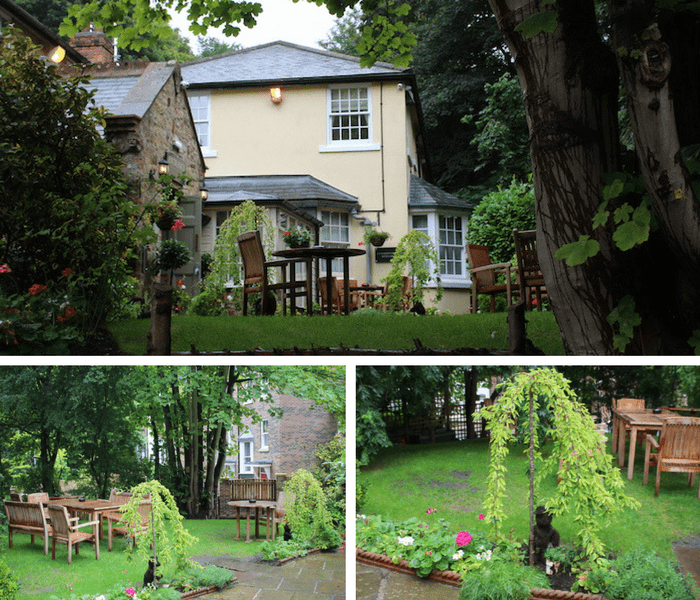 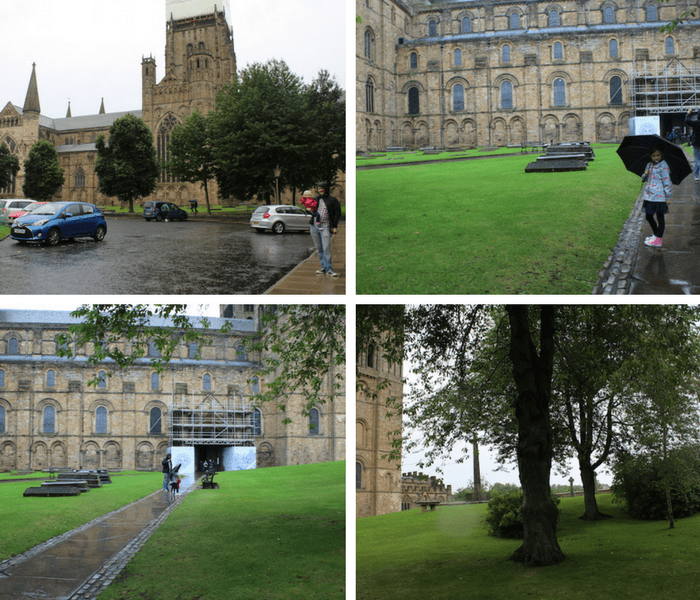 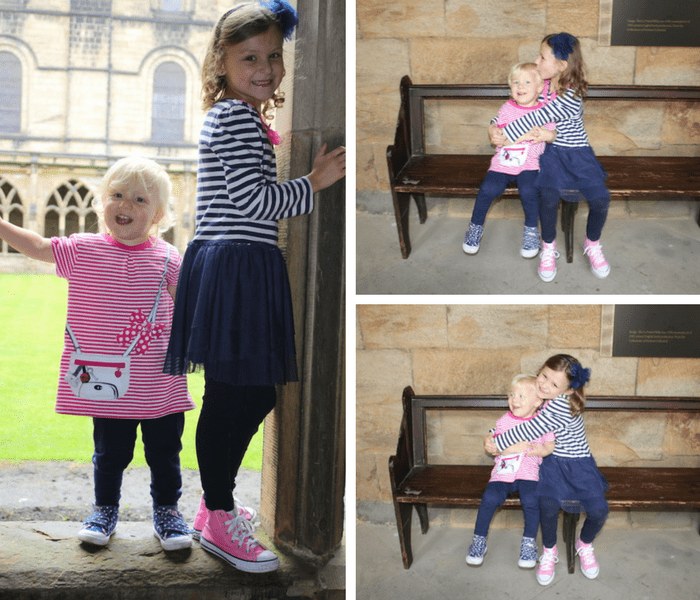 The Cathedral is really big and we found there was a new Open Treasure exhibition. This included some activities for the kids which my girls really liked. They gave Bella a backpack full of items to use to keep her entertained while going around. She got a torch, a soft toy, and some high quality binoculars amongst other things. 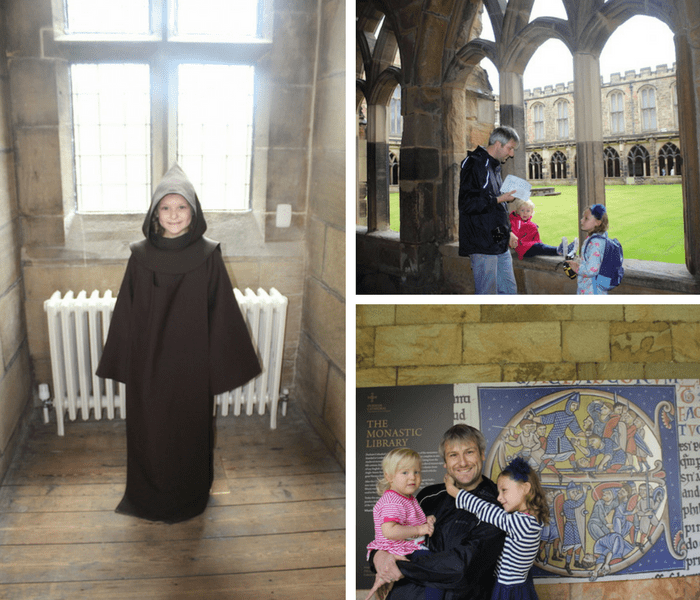 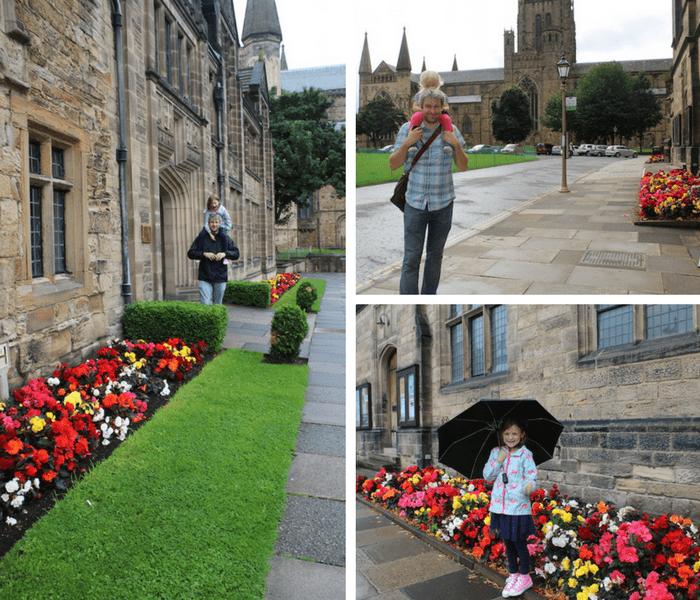 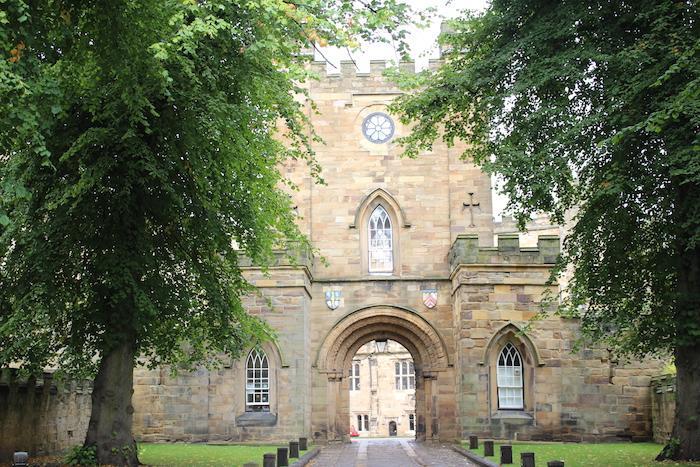 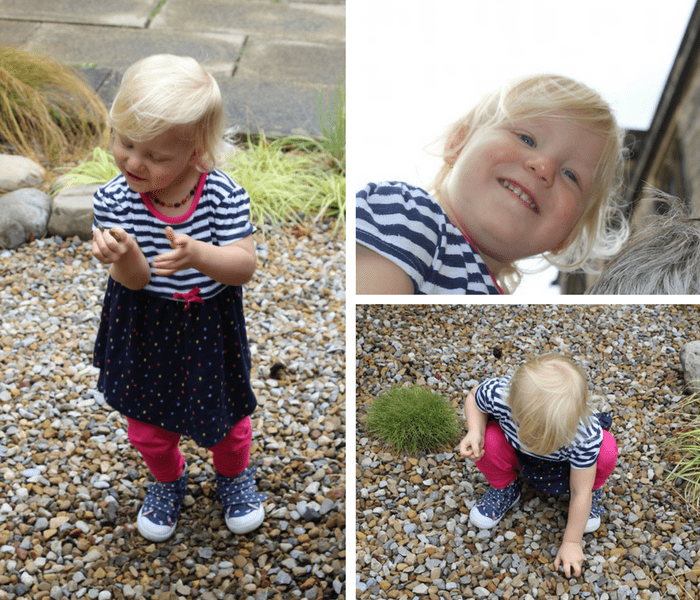 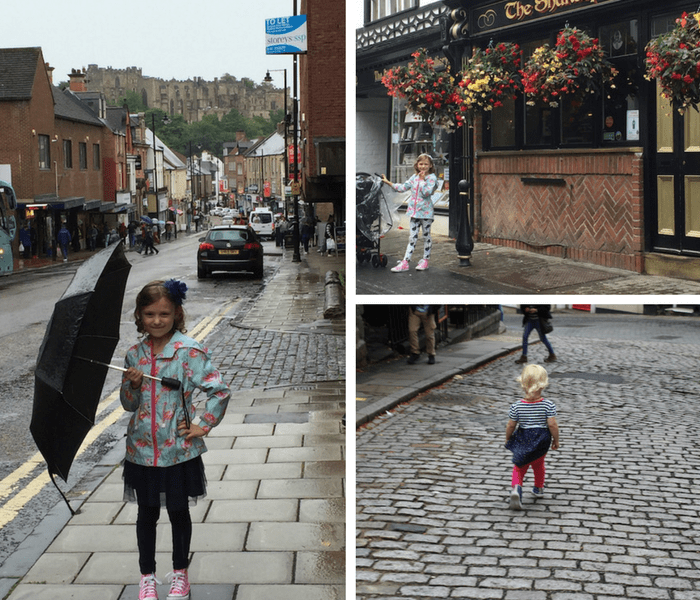 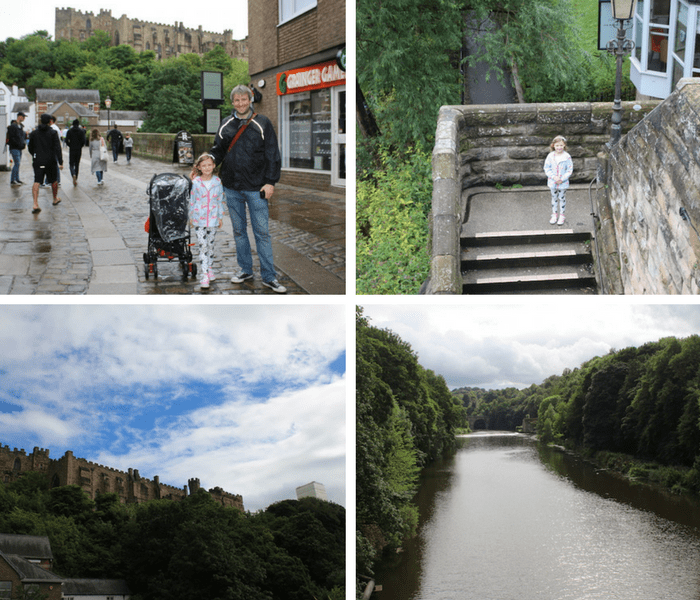 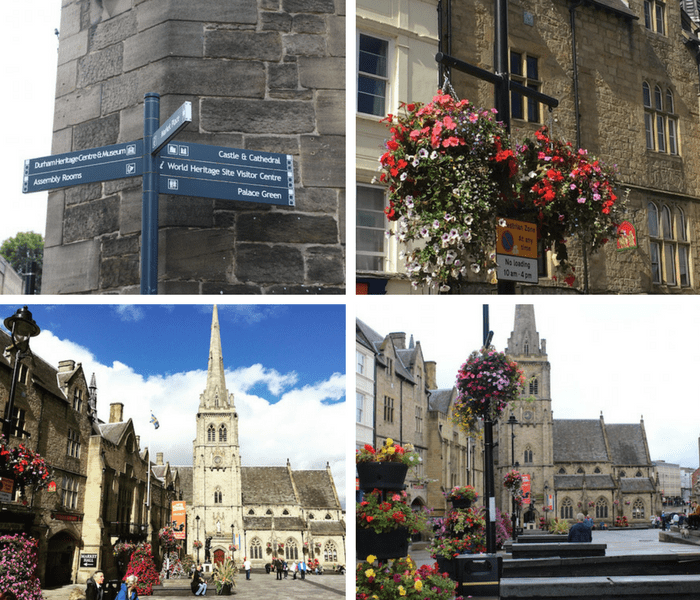 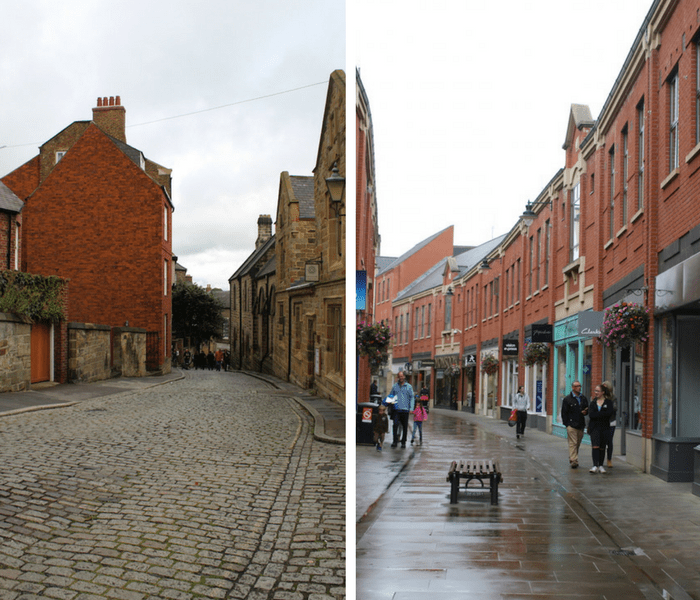