The science of skincare provides beauty mavens with a never-ending supply of new treatments and products. Due to the surplus of skincare treatments, however, it can be hard to determine the best way to improve skin texture. You can use awesome resources like this one to understand the benefits of organic makeup, but it’s still difficult to determine what the best treatment actually is. Laser resurfacing has enjoyed a recent boost in popularity, as it visibly improves the texture of ageing and acne-prone skin. Ahead, learn more about fractional skin resurfacing treatments. 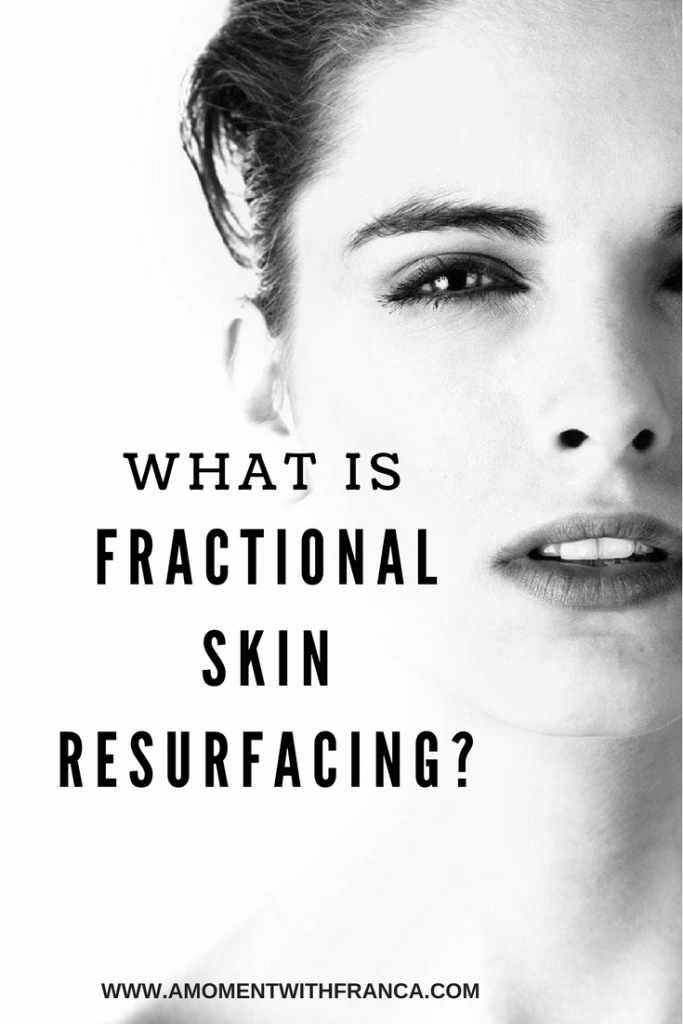 What is fractional skin resurfacing?

Fractional skin resurfacing is a skincare treatment that uses laser technology to alter the surface of the skin. These laser treatments can effectively correct the signs of aging, ranging from deep wrinkles to age spots. There are two main types of fractional skin resurfacing: ablative and non-ablative. They differ in intensity, and most patients select their treatment type based on the extent of their skin concerns and the length of downtime.

What is non-ablative fractional laser resurfacing?

Non-ablative fractional laser resurfacing use light energy to penetrate deep into the skin. The lasers make tiny pricks in the deep layers of the skin, which stimulates collagen production. Collagen is the protein responsible for the plump, unlined appearance of youthful skin. The body’s production of collagen naturally declines with age, however; collagen levels are also impacted by sun damage, pollution, and other environmental stressors. This leads to loose, aged skin. Because non-ablative fractional lasers force aging skin to create new collagen, it leads to smoother, younger looking skin. Non-ablative fractional resurfacing is often called Fraxel, and it’s the gentler alternative. It’s best for treating skin discolorations, fine lines, and overall texture. 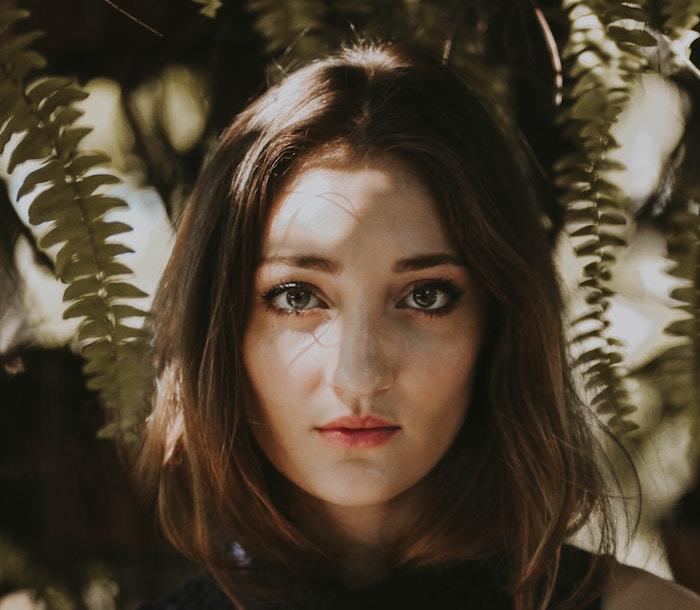 What is ablative fractional laser resurfacing?

Ablative fractional laser resurfacing is more intense than non-ablative options. This treatment type uses a pixelated carbon dioxide laser on the outermost layer of skin; this process essentially vaporizes the skin cells. Because of the intensity of the treatment, it is usually considered an outpatient surgical procedure. In fact, many patients are given anesthesia or sedation prior to the treatment.

During the treatment, lasers vaporisevaporize the skin’s outer layer, which boosts collagen production. As the skin heals, it restructures itself, which means that ablative lasers can correct extensive textural problems. These treatments are often used to get rid of acne scars, deep wrinkles, and severe pigmentation. Ablative lasers come in different strengths and degrees. Each patient has different needs, and should consult with their doctor about which laser treatment is best suited to their skin concerns.

When trying to explain the sensation of laser resurfacing, doctors often compare it to the snap of a rubber band against the skin. Every patient has a different pain tolerance, however, and the pain experienced ranges from nonexistent to necessitating sedatives.

For a non-ablative laser treatment, a topical numbing cream may be applied to minimiseminimize any pain. Without the numbing cream, patients may experience mild discomfort during the treatment. Patients should expect their session to last about an hour. Follow-up sessions may be required to achieve the desired results. 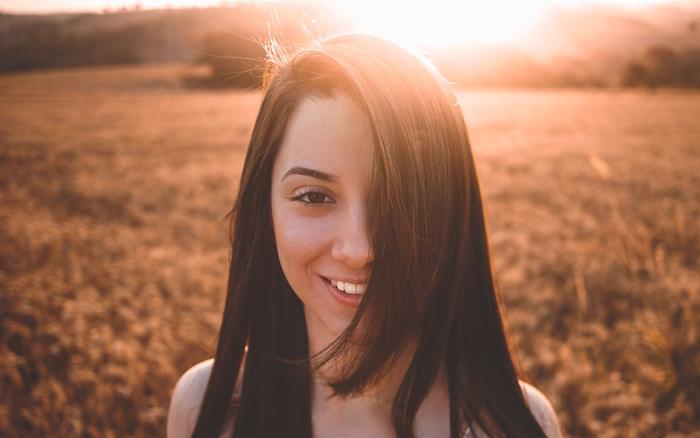 When people undergo non-ablative laser resurfacing treatments, downtime is minimal. When the treatment is over, most patients return to their daily activities. Makeup can be applied immediately afterwards, and discomfort is minimal. Patients should expect to see redness for a few days after the procedure; this should resolve after five days.

Ablative laser treatments require more downtime. The extent of the healing process is determined by the strength of the laser. When the strongest ablative lasers are used, patients may need to wear a mask bandage for several days. Most patients are given an ointment to apply to their skin, which promotes healing. Even with the assistance of ointments and pain medication, however, patients will likely experience raw skin for two to four weeks. The skin is usually completely healed after a month, leaving behind smooth, unblemished skin.

When should I have fractional laser treatments?

Patients can choose to have fractional laser treatments any time of the year. This is especially true of non-ablative treatments; minimal downtime makes them popular year round. Nonetheless, doctors often advise patients to schedule their treatments in the fall and winter. That’s because skin exposed to lasers becomes hypersensitive, making it more susceptible to sun damage. Because people naturally get less sun exposure during the colder months, they’re a good time to undergo laser resurfacing treatments. 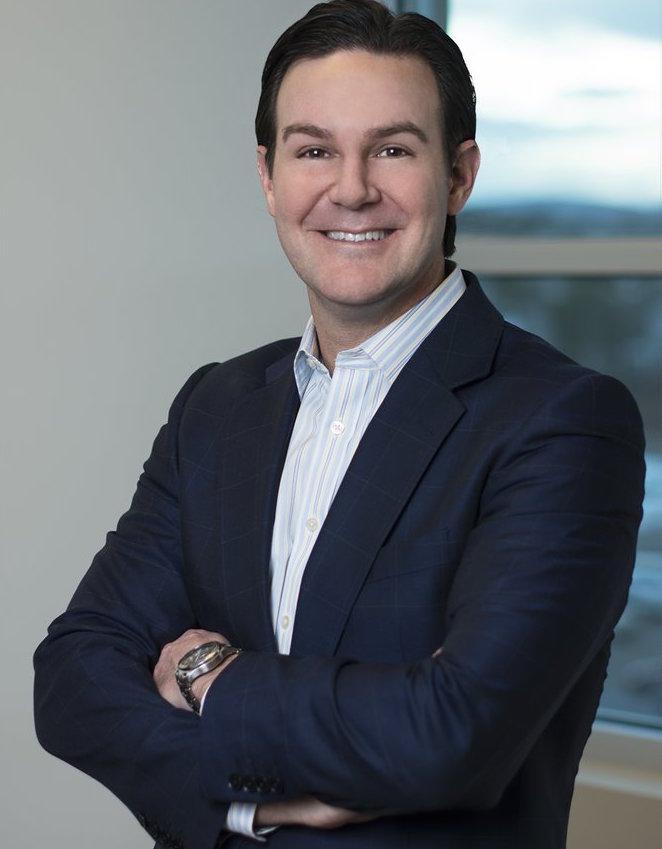 Have you heard of Fractional Skin Resurfacing? Is this something you would do? What do you think of the procedure?