We were invited on Father’s Day to a Multimedia Screening of The Secret Life of Pets. It was a special event where all the dads were able to spend some fun time with their family. I was so happy that we were able to bring Sienna who is only 22 months old along too. We were all excited about being in the cinema together! 🙂 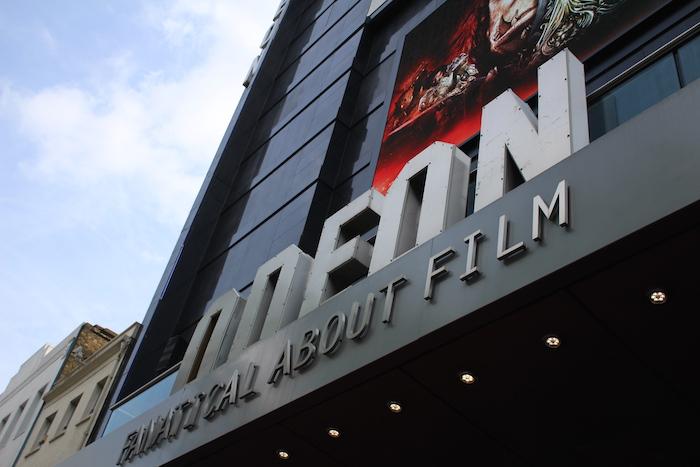 The screening was held at the Odeon cinema in Leicester Square which fortunately isn’t far for us to travel to. When we arrived we saw lots of people there which surprised me as I didn’t think it was going to be a big event. The Odeon is also very big inside so I think there were about 1000 people attending!

We made a video of the event:

It was not very easy to film because of the amount of people that was there but at least we managed to get some footage. I hope that you like it. 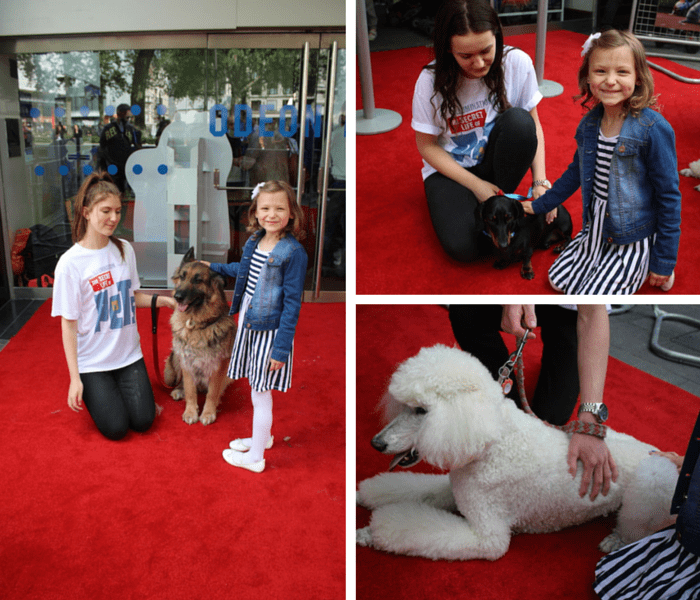 The red carpet had been rolled out for guests to walk on as we entered and there were 4 cute dogs on it too, each of which was the same breed as one of the characters in the movie. Bella was so excited about petting them. She loves dogs and she is desperate to have one (although this is not likely to happen any time soon though, lol!). Sienna on the other hand was not excited, in fact she was actually quite scared about the dogs. For some reason she is not that keen on them at the moment. I guess they must look quite frightening for her, especially bigger dogs. I hope this is just a phase and that she learns to love dogs. 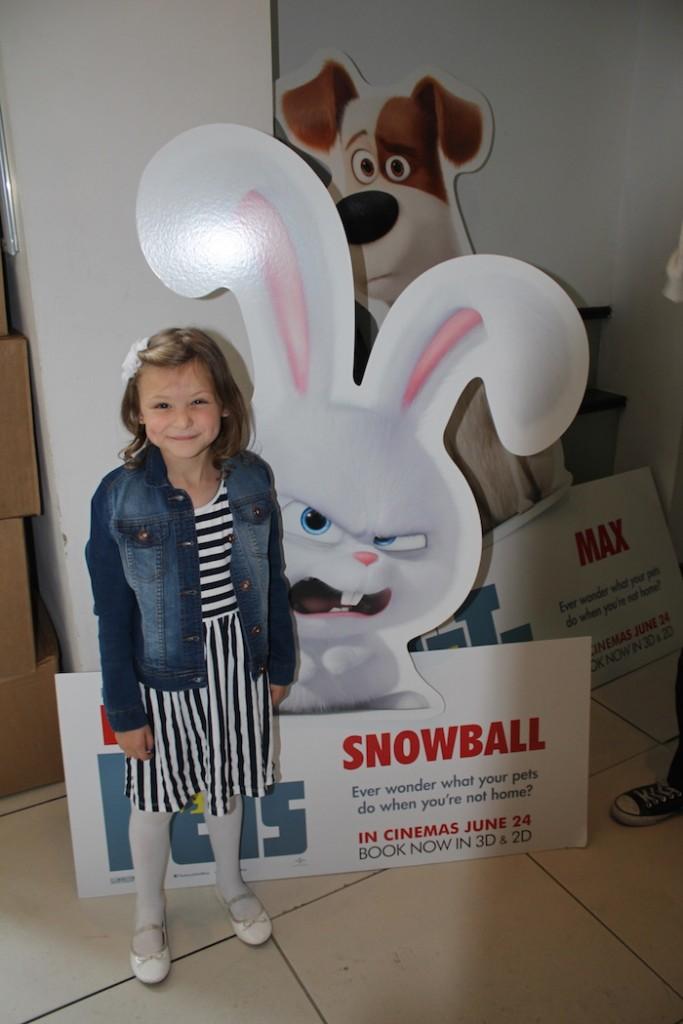 After petting the lovely dogs we went inside where there were some ‘Fun in the Foyer’ events where kids were able to take some photos against a green screen, have some tags taken, pet more animals – well rabbits and more dogs! It was very busy so we didn’t have the chance to do all of the activities. 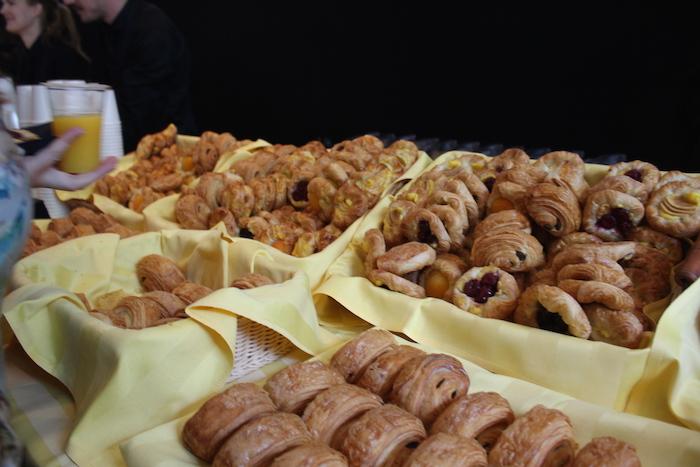 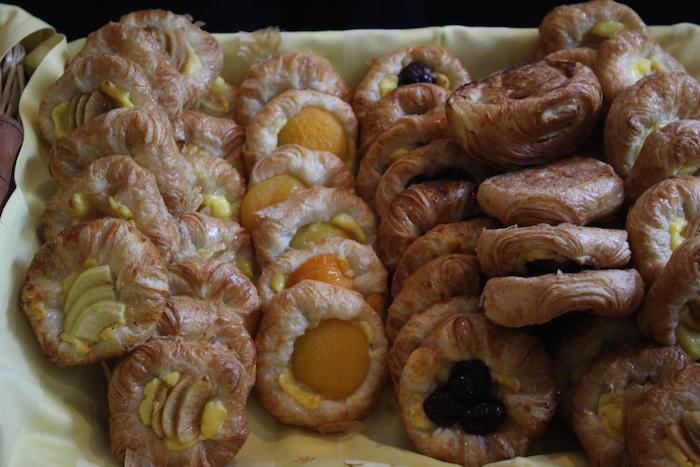 There were also lots of delicious pastries available to eat too along with a choice of juice or coffee. 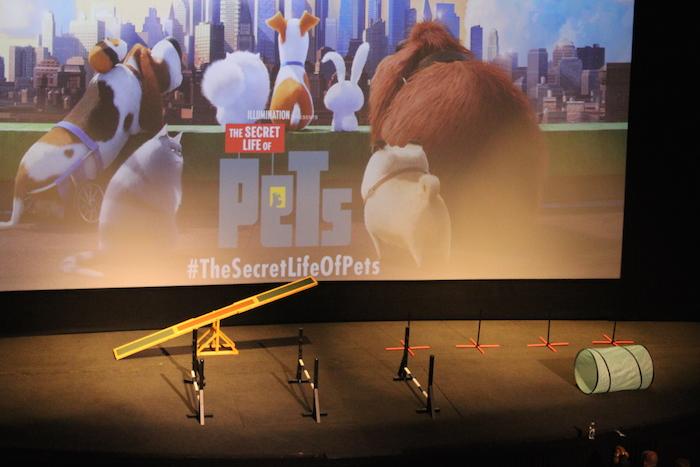 We then met the lovely Maria from Suburban Mum who I knew beforehand was also going so it was great to see a friendly face there. We then had to find seats in the theatre ready for the movie. Thank goodness Maria had already managed to find some good seats for us all. Before the film began, there was a dog show which was very cute.

The movie is now in cinemas. It is super fun and I’m sure you and your kids will love it. I would suggest that if you have any kids under 2 or even under 3 to perhaps not take them because although Sienna was very welcome she was a bit too distracted by everything and is still probably too young to sit and watch a full movie. After being quite hyper initially – I think she was over excited by the animals, especially the rabbits, which she really loved, she ended up having a nap half way. 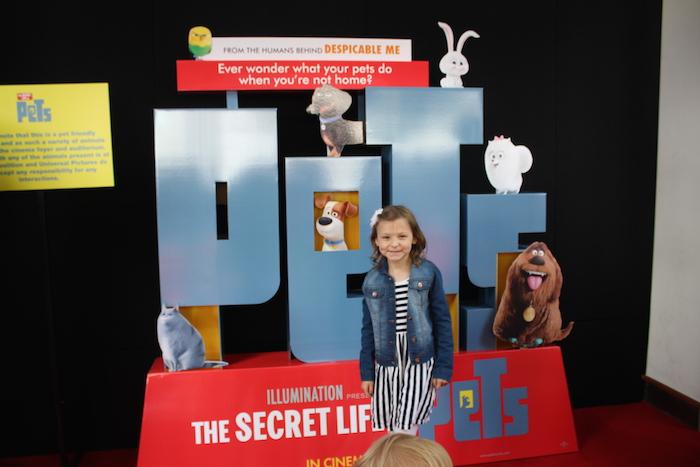 The characters in the movie, which is animated, are adorable and very lovable. We watched it in 3D which I think made it even better as it gave an extra special feeling to it. Bella, who is 6 years old, really loved it – I think it was perfect for her age group.

*Disclaimer: I was invited to attend this event in exchange for some promotion. I have not been compensated and all thoughts and opinions are my own.