There are so many good new attractions in and around London now it can be hard to choose which one you should do. However, I can certainly say that one of the attractions that you and your kids should definitely not miss is the amazing and so entertaining Shrek’s Adventure London which is situated on the South Bank of the River Thames beside the London Eye, opposite the Houses of Parliament. 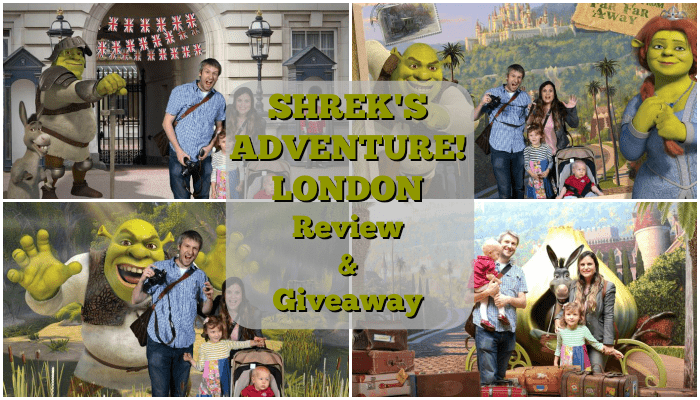 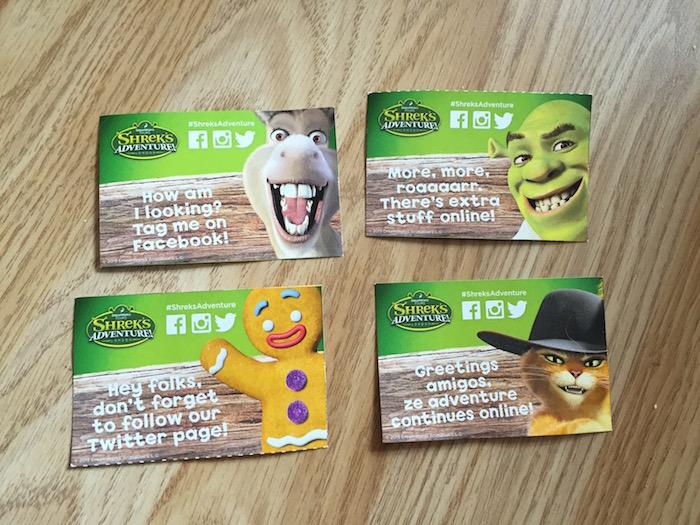 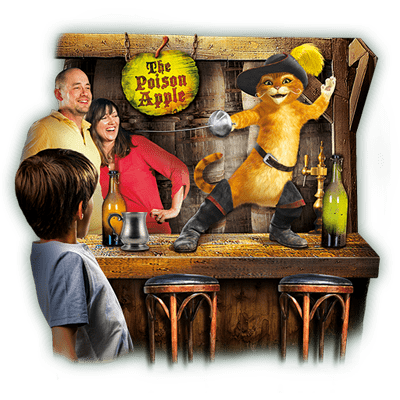 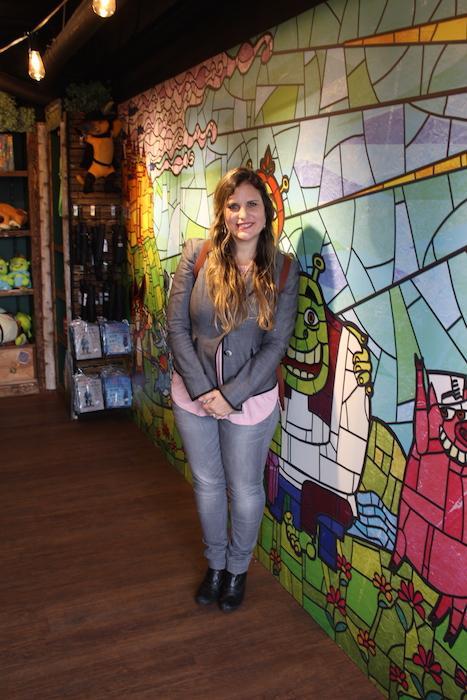 *Disclaimer: We were given a Family Ticket to Shrek’s Adventure! London in exchange for an honest review.