We are getting very into family board games lately. They are perfect for rainy days which we seem to have a lot lately here in the UK! I’m not sure where the summer is? Please Sun come back soon! Anyway, we received another board game to review. This game is from Paul Lamond games and is called Who Dares Wins. 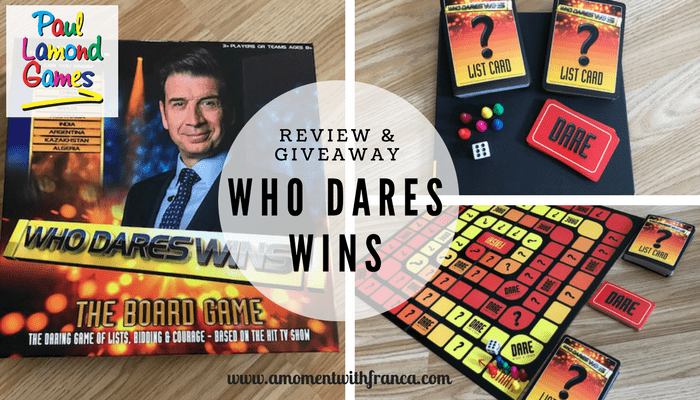 I have not reviewed any games from Paul Lamond before but I have played their games and they have always been great so I was looking forward to reviewing it. 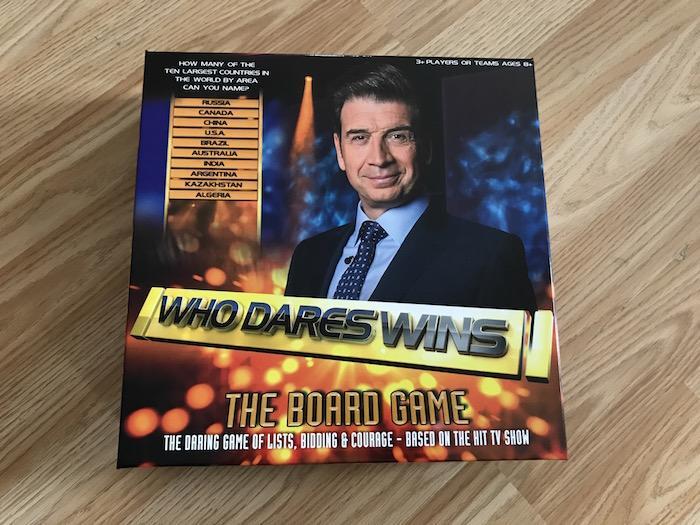 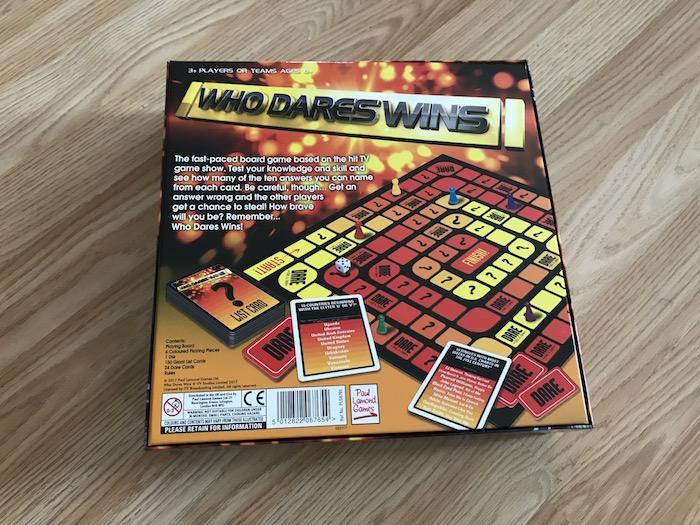 This game is a family board game based on the hit BBC TV gameshow Who Dares Wins. It is a game of lists, bidding dares and steals. This family game will have teams bidding and challenging on how many items they can name from a particular category list but the important part is to know which team will have the courage to hold their nerve and win the valuable places! It’s definitely a challenging game!

Could you name the UK’s 10 longest rivers or 10 most popular brands of chocolate? if not all 10 then how many do you think you could name? Test your knowledge and skill and see how many of the ten answers you can name from each list. Be careful though, get an answer wrong and the other players will get a chance to steal! There are also dare cards to be collected along the way that may just help you out but how brave will you be? Remember who dares wins! 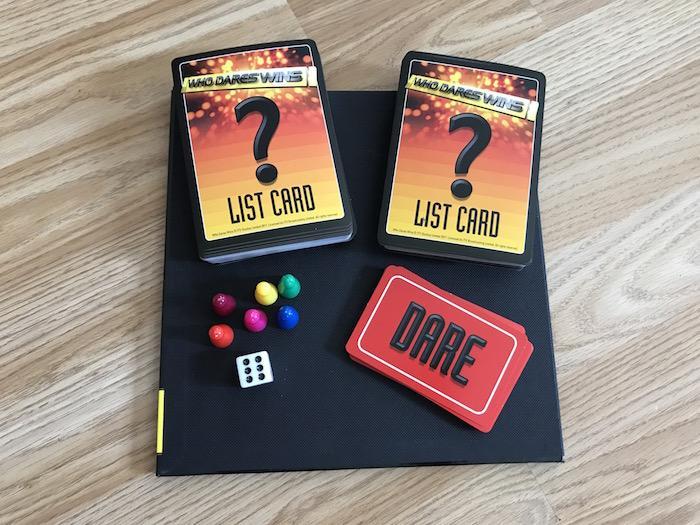 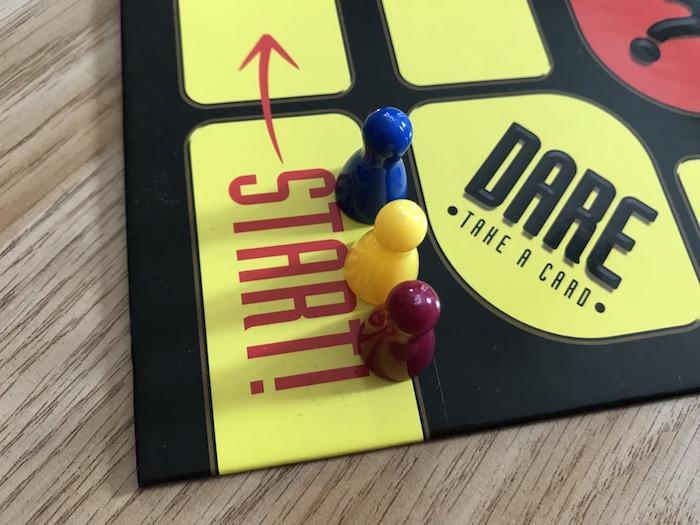 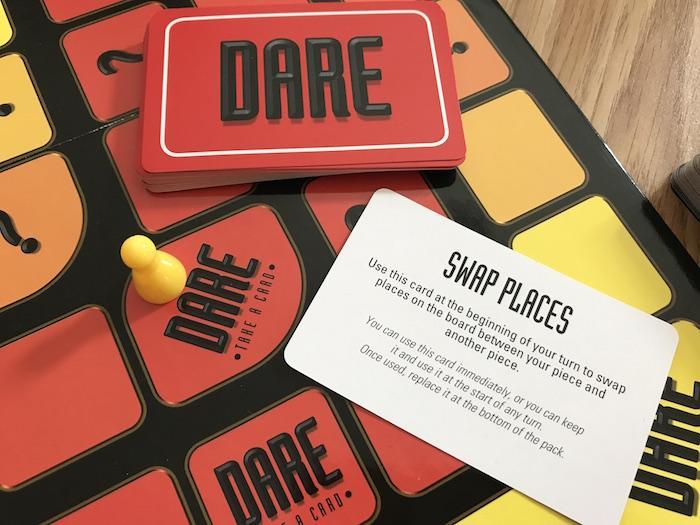 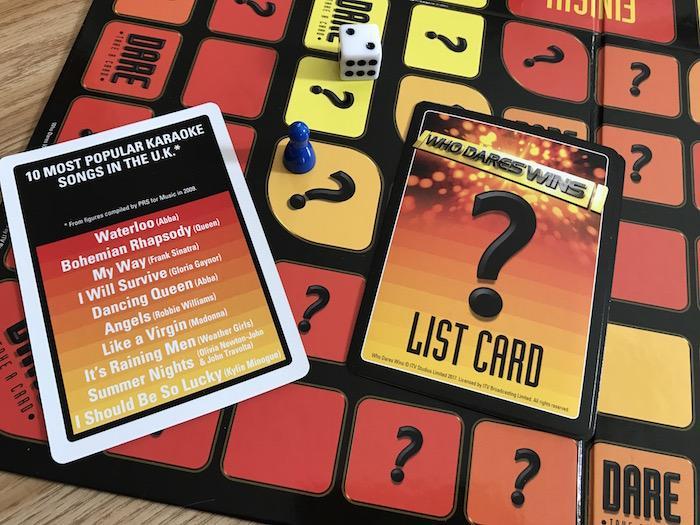 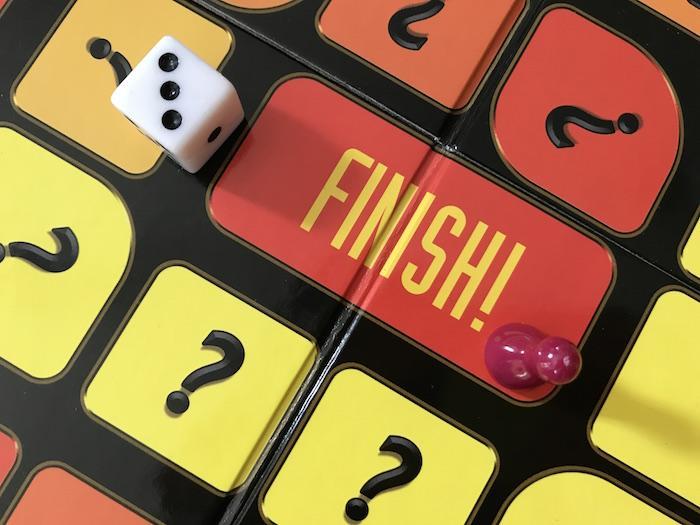 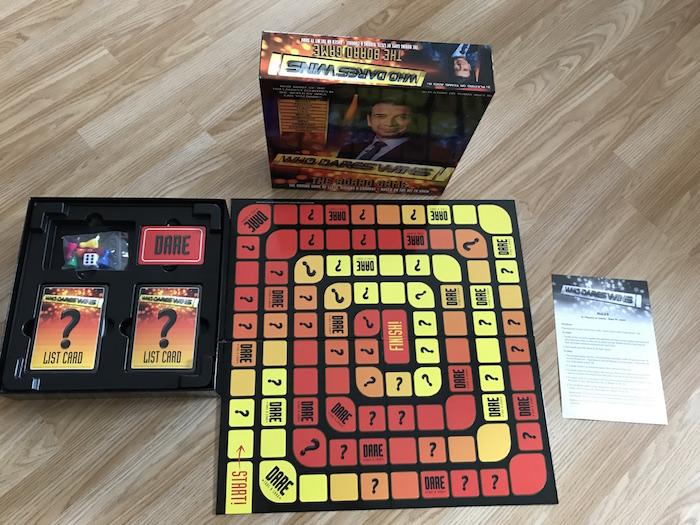 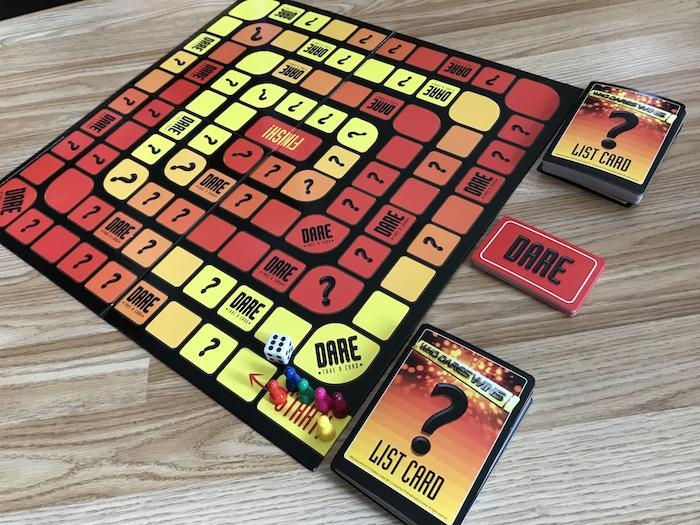 This was a game not suitable to play with my girls. They are only 3 and 7 years old. Bella was more suitable but I feel she is still young to understand the bidding, stealing and challenges! However, this game is really fun to play with older kids and adults. It was great fun for Nick and I. I am thinking of taking it to the in-laws where I know for sure we could have a proper game night playing it there!

Do you like family board games? Have you played any Paul Lamond games before? Have you watched the Who Dares Wins TV show? What do you think of this game?

*Disclosure: We were sent Who Dares Win board game to review for the purpose of this blog post. However, all thoughts and opinions are my own.