Last Sunday we were invited to a a really cool event. It was the launch party of a free and fun eye check storybook called Zookeeper Zoe from Boots Opticians and it was held in Central London at St Martin’s Lane Hotel which is a 5 star hotel. How cool is that? 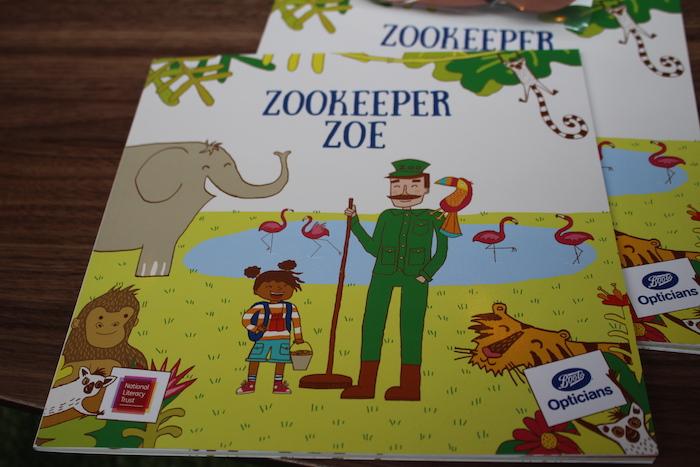 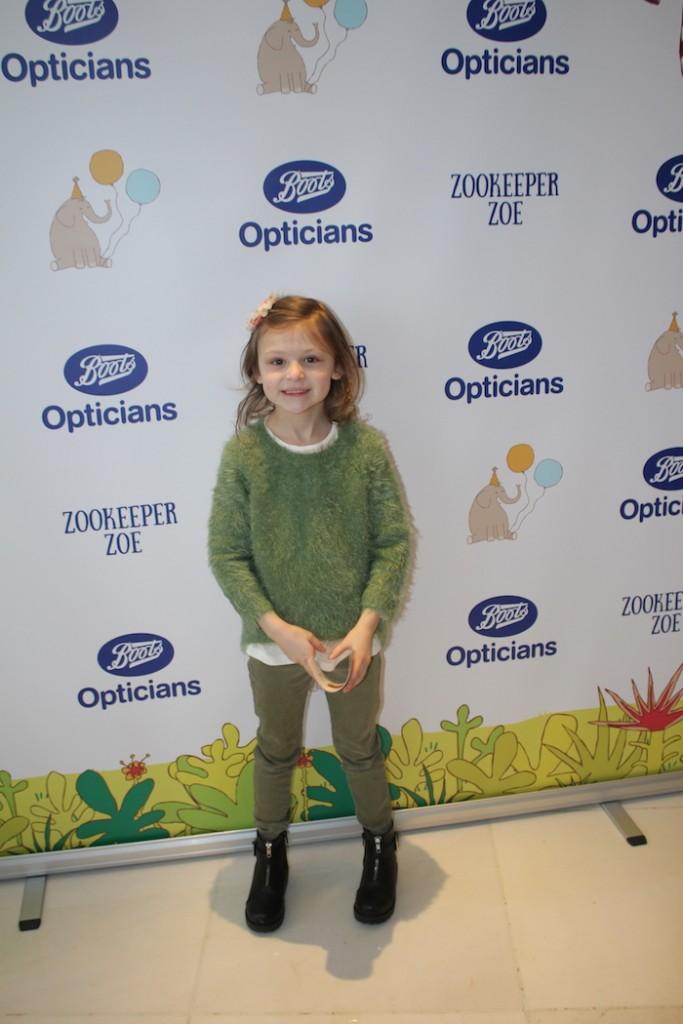 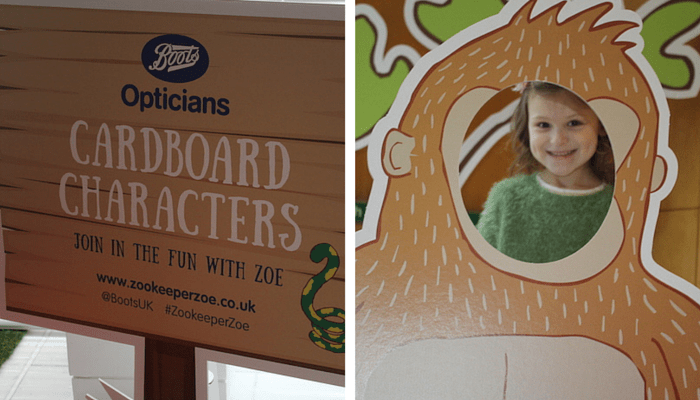 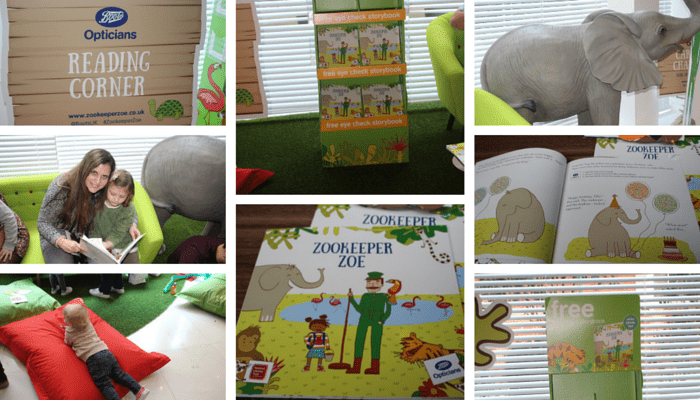 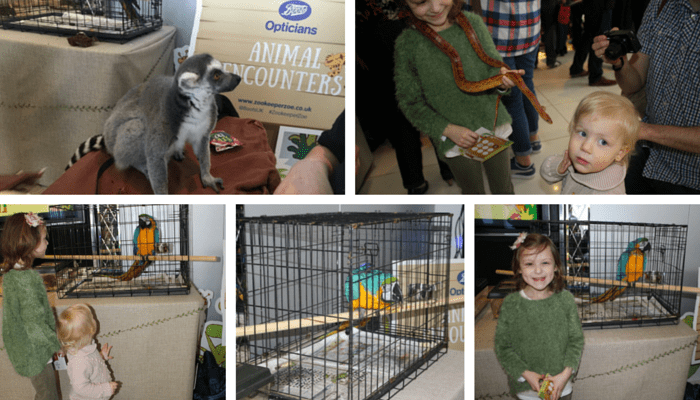 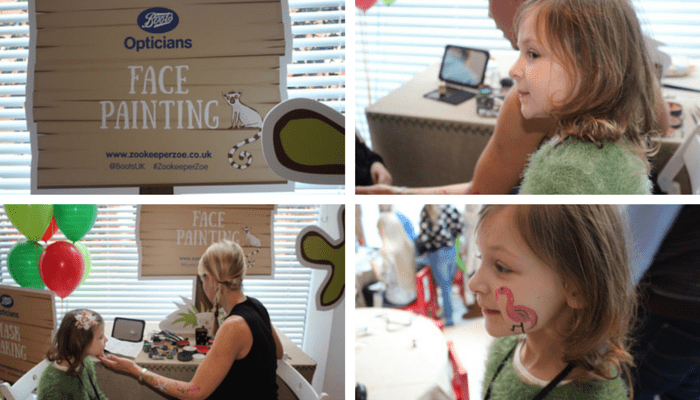 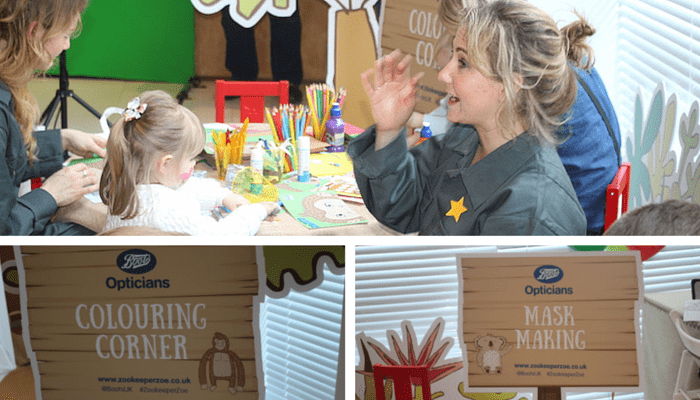 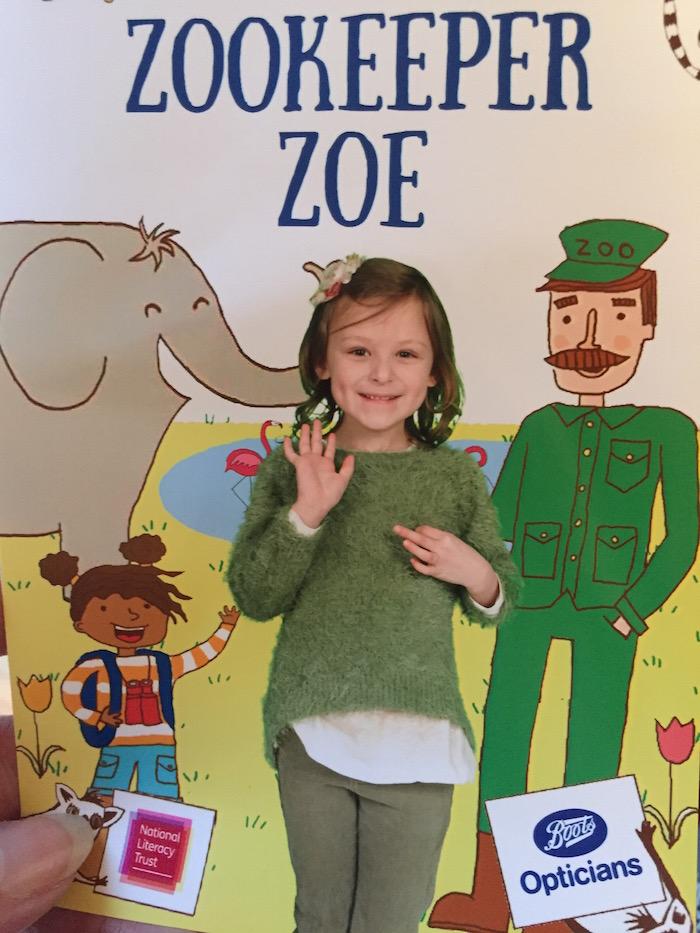 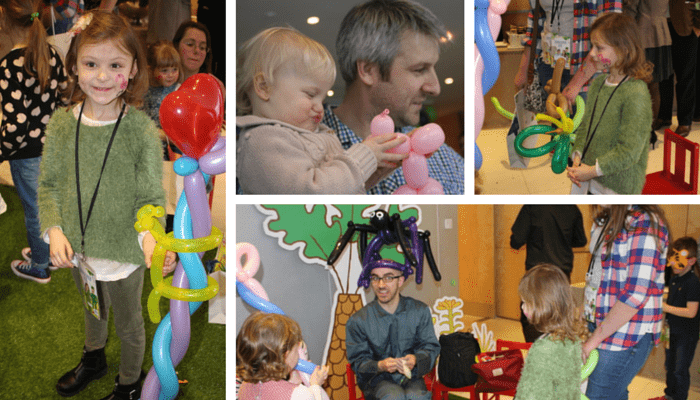 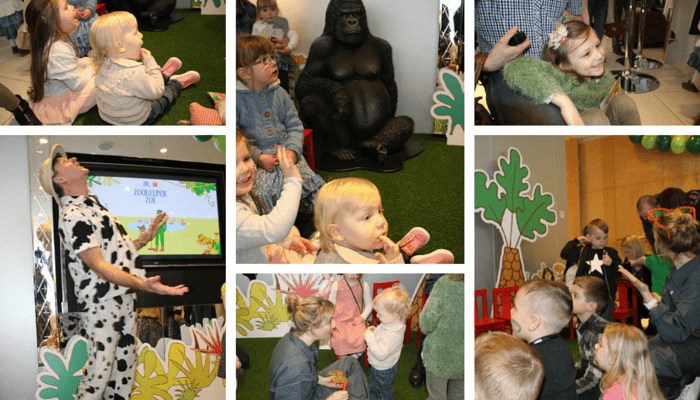 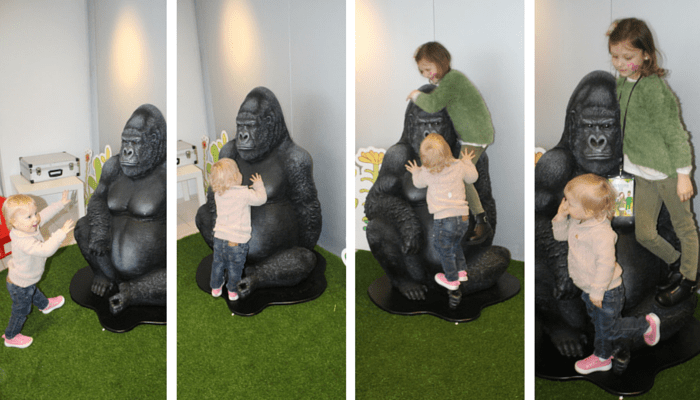 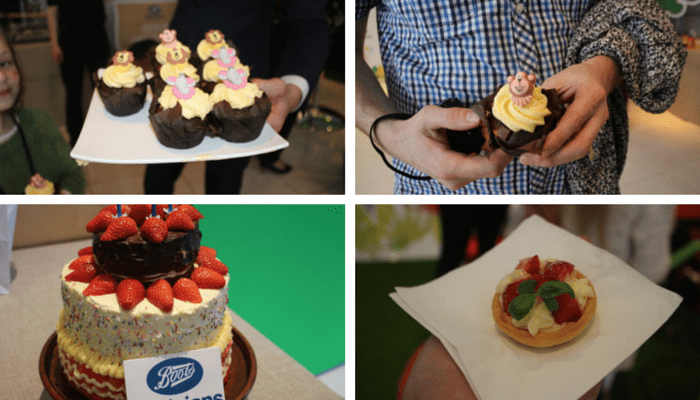 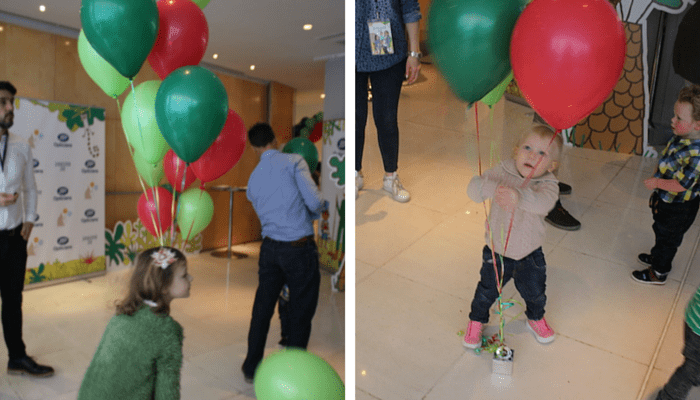 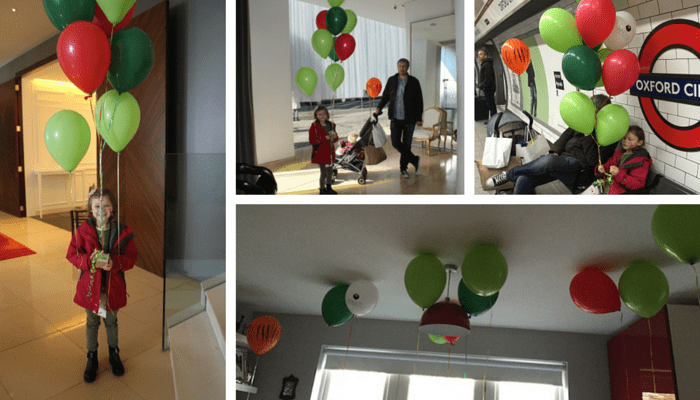 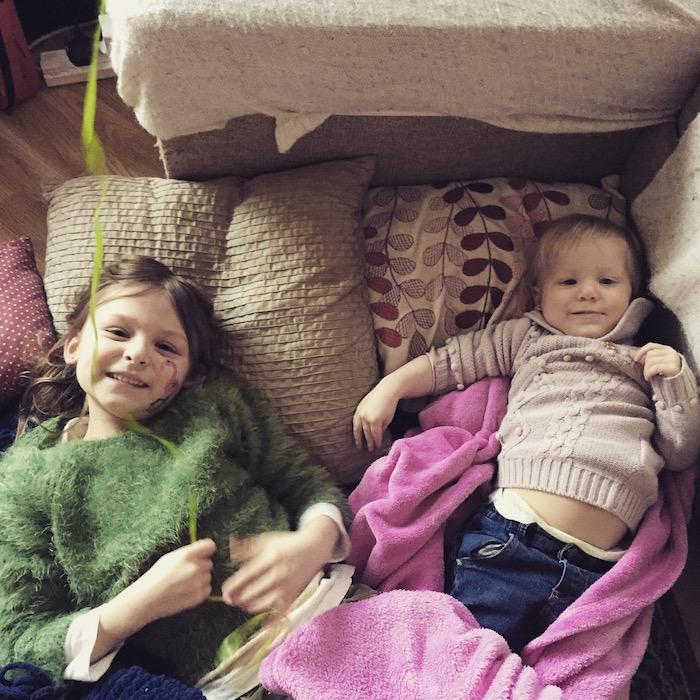