Did you know that liposuction is one of the most popular and common cosmetic procedures in the world? It involves the removal of those stubborn, fatty areas of the body that – despite a healthy diet and persistent exercise – simply won’t budge. Liposuction not only removes these fat pockets but also helps to sculpt the body and balance its proportions better, giving the patient a smoother, defined silhouette. 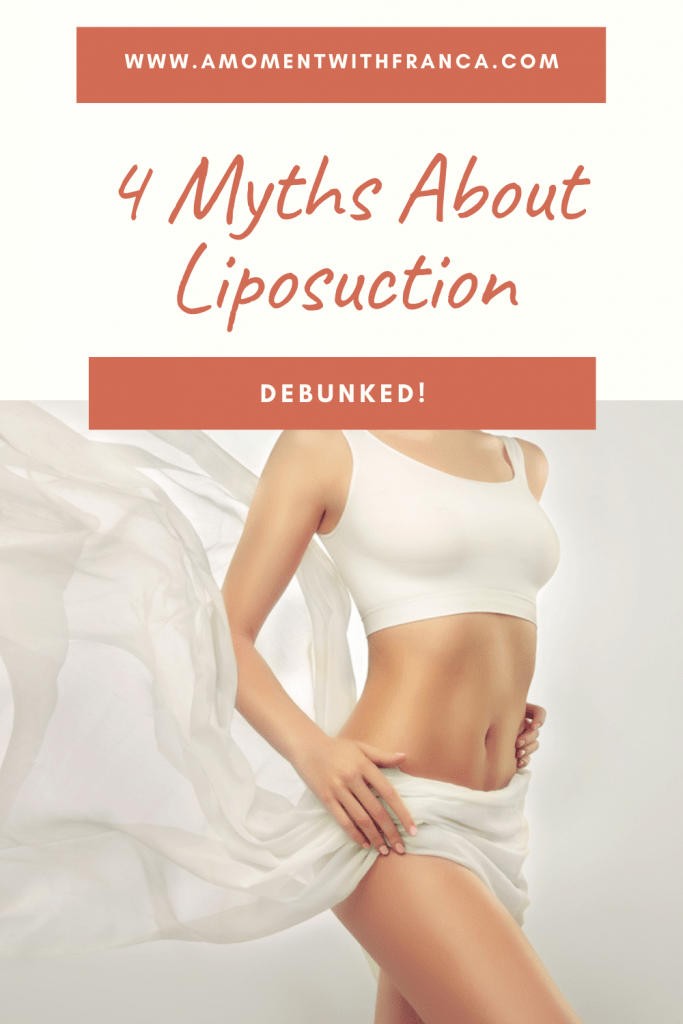 Liposuction can be performed on multiple areas of the body, including the hips and thighs, abdomen areas, chin and upper arms, breasts, knees and buttocks.

However, despite liposuction being one of the most popular cosmetic procedures in the world, there are dozens of misconceptions and myths about the practice that have continued to persist. In this post, we’ll explore 4 myths about liposuction and debunk them once and for all! Read on to find out more.

What’s the first thing that springs to mind when you think about cosmetic surgery? For most people, it’s probably the cost! One of the biggest reasons people are put off at the idea of any cosmetic procedure is due to the apparent extortionate prices for even the simplest of procedures. But believe it or not, this isn’t the case!

Despite liposuction being a practice that’s popular with celebrities, it’s a procedure that is surprisingly affordable. You can find out more about liposuction prices in London by clicking the link. If you’re considering liposuction, do some research to find a good clinic and surgeon and discuss payment options, you’ll be amazed at how accommodating and flexible these treatments are. 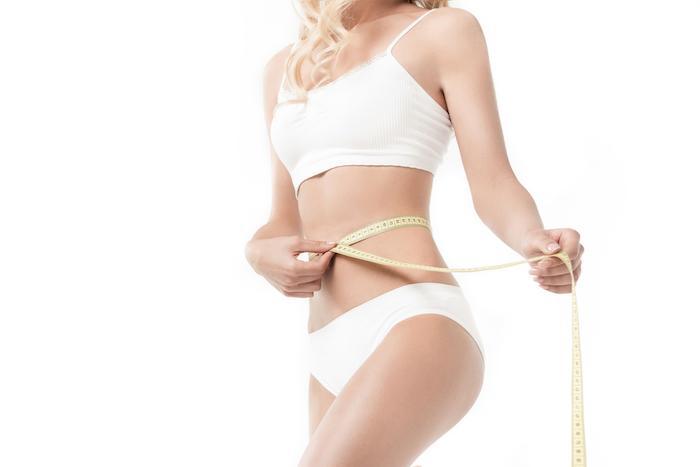 Liposuction Is All About Weight Loss

How many times have you heard that liposuction makes you skinny? And can help you lose weight – after all, that’s the whole point, right? In fact, this couldn’t be farther from the truth. Liposuction isn’t all about weight loss, of course when you have pockets of fat removed from your body, the reality is that you will lose a few lbs. But liposuction is more about sculpting and creating an improved, smoother and better-proportioned body as the result. As patients only have localised areas of fat removed, liposuction certainly isn’t a “lose weight fast” trick.

Liposuction Is Only For Women

As it’s usually women who are the most vocal about the areas of their body that they’d like to change or improve, it’s easy to think that liposuction was only developed for women. However, this isn’t the case. Liposuction can be utilised by both men and women with men regularly requesting liposuction to treat problem areas such as the hips and chest. 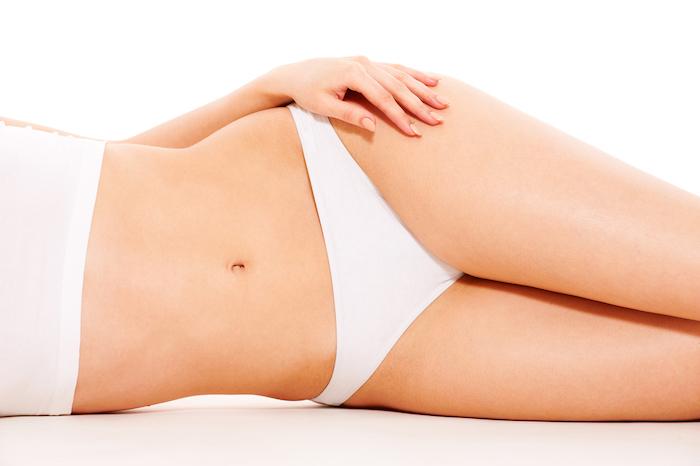 Of course, all surgical procedures come with some level of risk, however, liposuction doesn’t deserve its reputation for being dangerous. Today, liposuction techniques are incredibly sophisticated. And as long as the procedure is carried out by a registered and accredited professional, and all aftercare instructions are carried out, then liposuction is incredibly safe.

Are you surprised at the truth behind these liposuction myths?