If you were to take a poll in any Western country as to the one place on earth they would like to visit, chances are India would rank among the top ten. In fact, it isn’t going too far out on a limb to say that India might even rank in the top five. Yet, India is a very large land that varies from region to region and the average Westerner just might not understand how different each region is. From culture to religion to technological advantages, each region seems to be almost like a country unto itself, but actually part of India. This is true of Punjab where an overwhelming part of the population practices Sikhism, a faith quite often misunderstood. 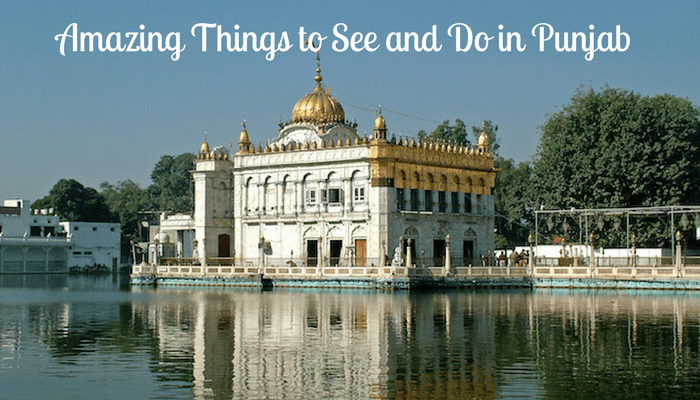 Visiting the One Place on Earth Where Sikhism is Truly Understood

One of the main ‘complaints’ expressed by the Sikh population in India as well as elsewhere around the globe is that most people think of it as a sect of Hinduism or a spinoff of Islam. It is neither as it is a religion unto itself. This will offer some amazing sights to see and things to do when visiting the Punjab region of India. Something you absolutely must do when visiting Punjab is to tour some of the most amazingly beautiful gurdwaras, not to be mistaken with a Hindu temple.

Although a place of worship, gurdwaras are not the same as Hindu temples but may slightly resemble them architecturally if not in style of worship. Each gurdwaras has its own langar hall on the exterior ‘courts’ and here is where you will be able to eat free vegetarian foods. What a way to sample the local cuisine! 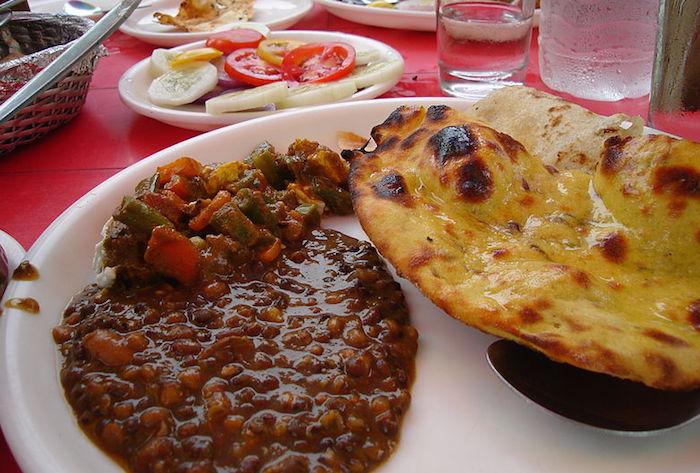 Punjab is the land of the world renowned Sikh delight, ‘butter chicken,’ that is often erroneously labelled as a Hindu dish. What you can expect to ‘see’ in Punjab is a wide array of restaurants serving some of the most delightfully spicy food imaginable. Yes, many of the dishes are specific to the region where traditions began to overlap, but Punjabis are quite specific in how they blend their spices which aren’t necessarily a religious thing but rather regional.

You really must make a tour of Punjab’s dhabas where you can sample Makki Di Roti or Saag. You will not get these dishes anywhere on earth quite the same as when made by authentic Punjabis in their home country where all ingredients are raised and/or grown and where spices are blended and truly authentic.

Just as you can’t really get a ‘feel’ for a culture without seeing their places of worship or their places of entertainment, you certainly can’t know a people unless you’ve had the chance to taste their cuisine. Punjab has some of the world’s spiciest and aromatic dishes and many visitors say it was well worth the trip just to sample the food. Many even remarks on that when booking a second or third trip to the region. Yes, there are amazing things to see and do in Punjab but they, believe it or not, mostly revolve around gurdwaras, markets and food. Once you’ve tasted Punjab, it’s a taste you’ll crave for life.

Have you visited India before? Have you been in Punjab?