Racing has always played a huge role in the automotive industry. After all, that’s one of the reasons why the engineers love to boast about their cars competing in certain series, the different race winners, and all of their sponsorships. 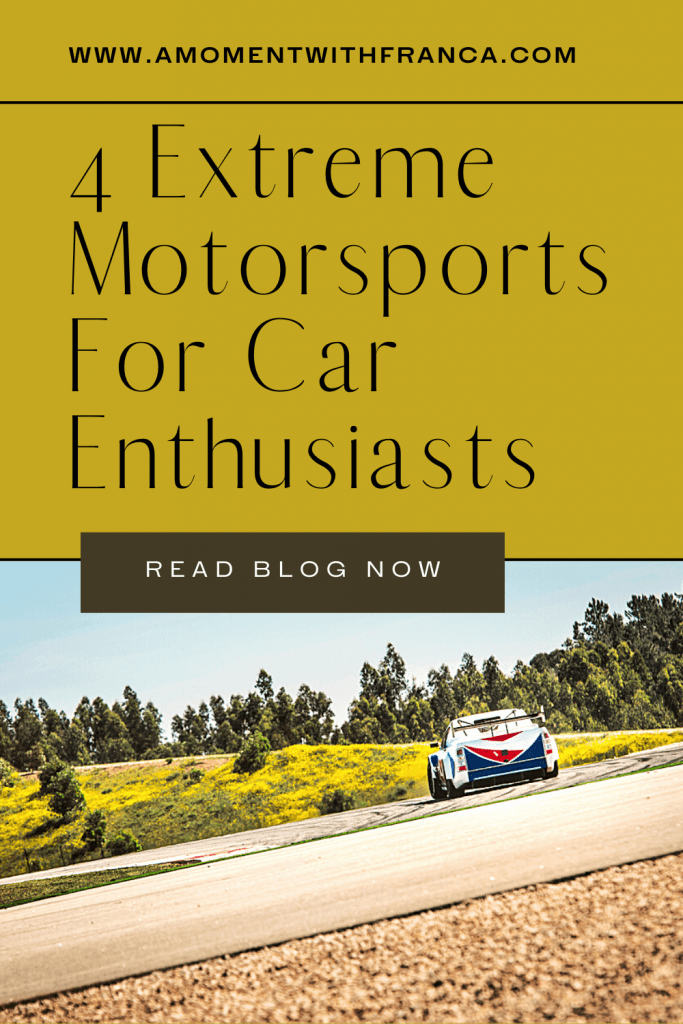 Having said that, even though these events are a pretty big deal, some of us simply prefer to call it ‘car racing’. Traditionally, car racing was just about watching fast cars drive around a track. But in recent years, there has been a good amount of new experiences for car enthusiasts to watch on TV and even to participate. 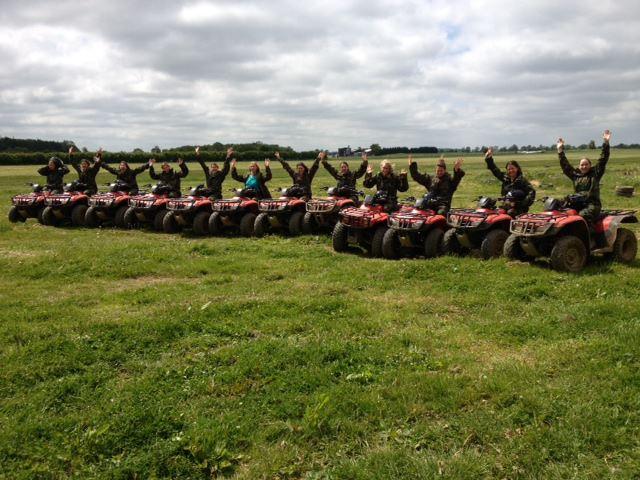 In some of these new experiences, you do not necessarily need to be the experts at all! For instance, at Avalanche Adventure, the quad biking activity days are offered for both men and women with varying skill levels and you don’t need to be some pro to participate in it.

These experiences are, in fact, born out of monotony, out of the sheer need for a thrill for people who are a motorhead. This means, if you are a responsible owner and you are well, you have to push the limits to bring the thrill back once in a while. Moreover, once in a while you need to remind yourself that cars, motorcycles and other motor vehicles can do so much more than just commute and run errands.

If you feel like you can relate to these words, here are some of the extreme motorsports for you to try! 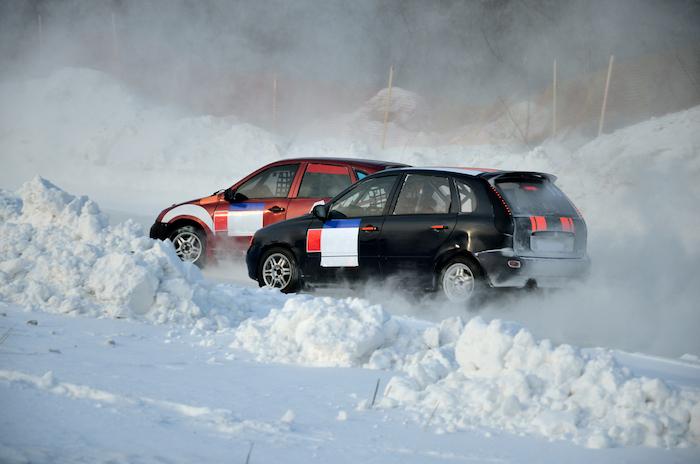 Sometimes the mainstream competitions call off the race because the track isn’t clear, foul or icy. However, the ‘ice’ refers to the track in ice racing, meaning an unclear and icy track is what ice racers are looking for.

While ice skating is more popular in places with more ice, it is a kind of sport that has grown amongst the racers everywhere over time.

One more advantage that this motorsport offers is that almost all kinds of vehicles, from motorcycles and cars to four-wheelers, can be used in ice racing. Although one of the main concerns you need to steer clear of is slipping on the track – this can be tackled by using spiked tires for additional grip. This is because a strong grip like this will help you to go as fast as you want!

Generally in races, you don’t want to lose traction and have your car going into a slide or drift; if this happens, you lose time and speed. But when it comes to drifting, the point is to oversteer and lose traction.

This is possible only in drifting because the courses are so curvy that the fastest way to reach the finish line isn’t to slow down and brake before curves, but to drift through them while keeping your vehicle under control. Moreover, unlike traditional car racing, drifting is more than just speed – the drivers in drifting in fact get points for the angle of the car and wheels while drifting and for presentation (i.e., more smoke).

Sure, drifting has been around as long as car racers have begun racing, but it has only recently taken up a fuller face. So, if you are looking to lose control and get that adrenaline rushing, you must try this sport!

Think of this – a ground full of glassware and you are standing in the middle of it with a cricket bat in your hand; you are allowed to break as much glass as you want and enjoy it while it lasts.

If this sounds appealing to you, add plenty more levels of thrill in this feeling and there you have it – Demolition Derby.

Demolition derby is entirely about one thing – wrecking. In this motorsport, the drivers try to bring down each other’s cars by literally wrecking them. After the rigorous wrecking is over, the last car to survive is the winner!

The challenge in a demolition derby is to inflict maximum damage on your opponent’s car while keeping yours as safe as possible. This is one of the primary reasons why this sport is surely going to leave you energised and excited for days! 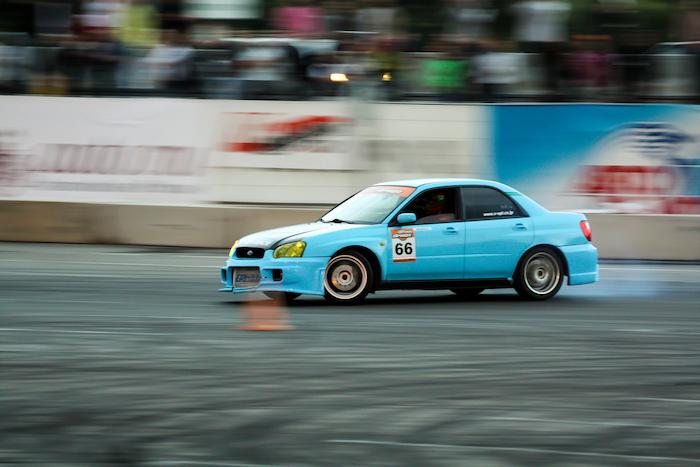 If you are someone who wants to add more thrill to demolition derby, figure 8 racing is for you.

Figure 8 racing has crashes and wrecks, but they are less planned AND more spectacular. As the name suggests, this sport has a track in the shape of the number eight and the drivers are expected to finish the laps as fast as they can.

The catch here is that each driver is trying to drive as fast as they can, so no one knows when and who they are going to crash into at the juncture created by the number eight. Additionally, when two speeding cars meet, it is as good as an explosion!

Try this sport if you feel you are a skilled driver who excels during the track’s curves! 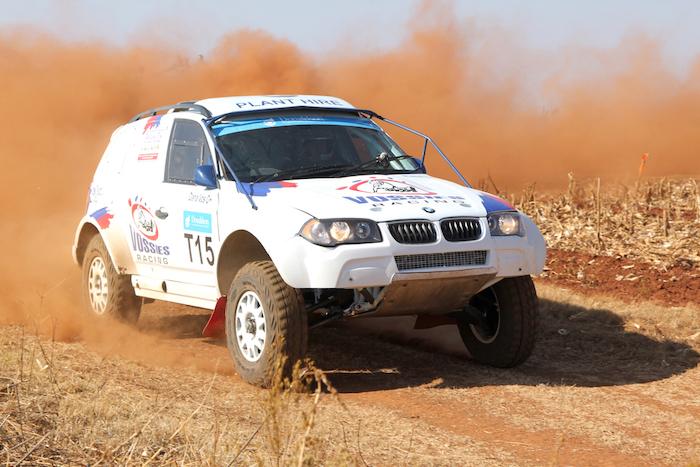 We as species have created so many creative ways to meet all kinds of expectations concerning extreme motorsports. While this list has just a few of them, there are still plenty of other extreme sports for each one of you out there!

All that is required from you is to be in good physical health and an experienced car racer – and you’re set to feel the ‘heart-throbbing thrill out of these activities!