I am not sure if you have heard of Kalettes before? I must admit that this was completely new to me. I didn’t know it was a brand new vegetable featuring a small green and purple sprout with curly leaves that we will be loving at home! I was invited to their first pop-up store in Hoxton, London which was also for a good cause because all profits raised during that time were donated to a charity, Cherry Trees who help people in need. This was actually the first vegetable ever to open a pop-up shop in Central London! Isn’t it cool? 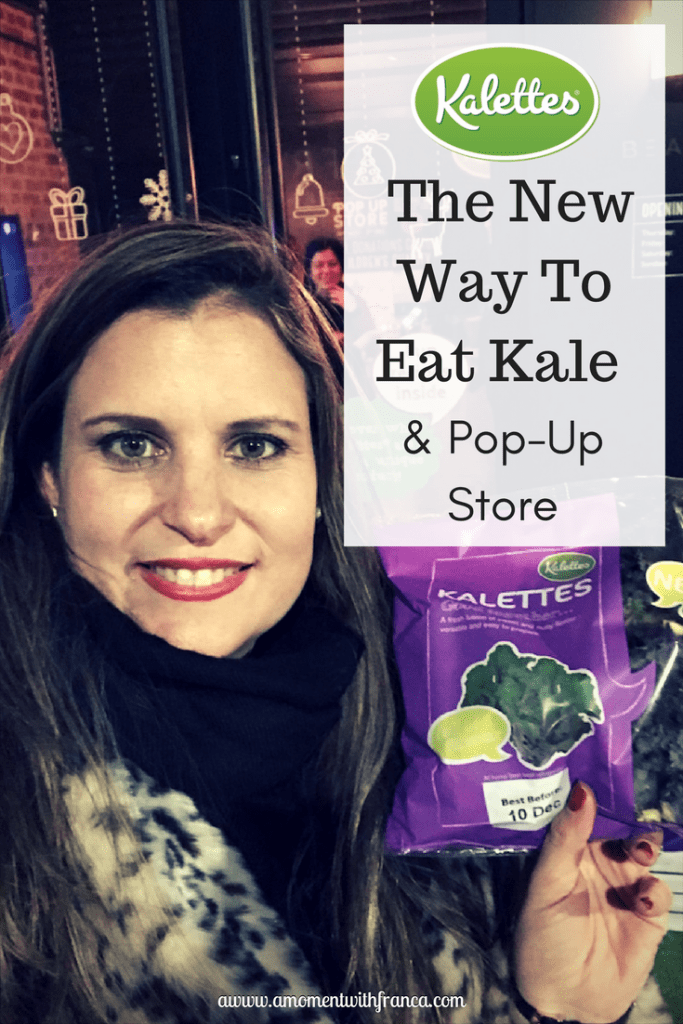 The pop-up store was open during the first weekend of December and the opening evening was held on the preceding Thursday. They invited a selected group of people including chefs, growers, journalists and of course bloggers! 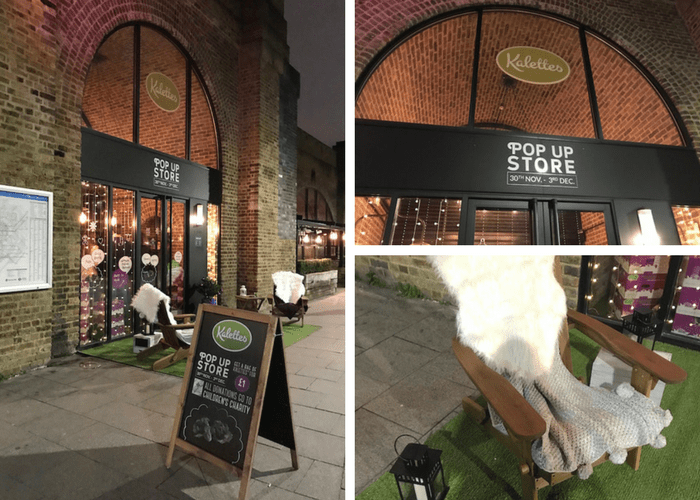 During the evening we were shown some delicious sample recipes cooked by Bridget Colvin, chef and teacher at Michael Roux Jr. and Jaime Oliver’s cooking schools. This was a great idea to give an idea of some recipes that we could try at home using Kalettes. 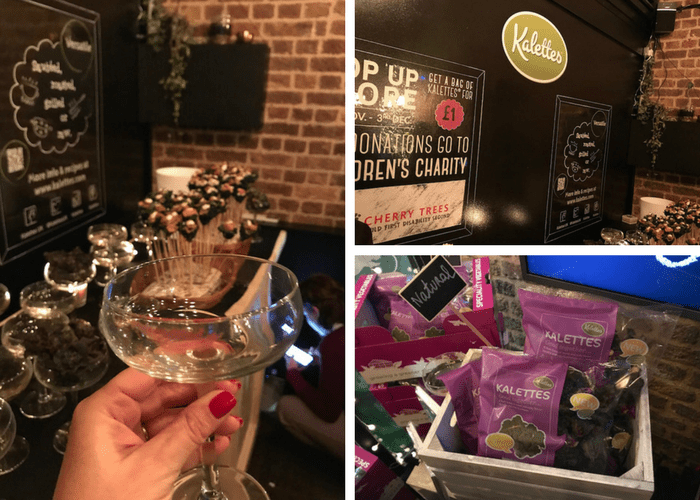 Enjoying a glass of Prosecco!

I didn’t know what to expect and I was very worried I might not like it. That would have been very embarrassing, right? But let me tell you, I love it! I couldn’t believe it because I don’t normally don’t like brussels sprouts but Kalettes are a completely different concept and the best part is that the flavour is really tasty. 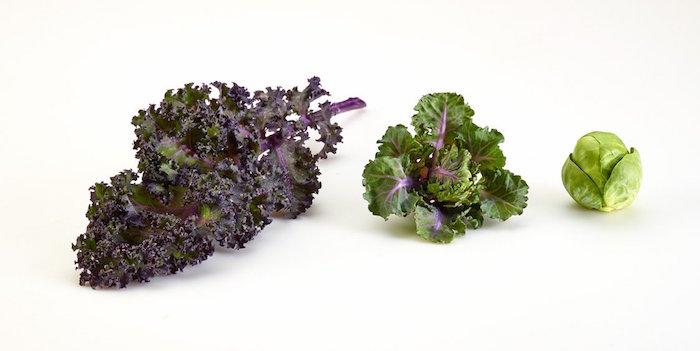 First, if you don’t know already, you must be asking yourself what Kalettes are? Kalettes are a lovely vegetable that is a natural hybrid between kale & brussels sprouts. It’s incredibly tasty making a great alternative to traditional brussel sprouts and the ubiquitous kale. The vegetable gets its fantastic flavour by combining the complex taste of the sprout with the mild, sweet ‘nutty’ taste of the kale resulting in a fresh fusion of sweet and nutty. 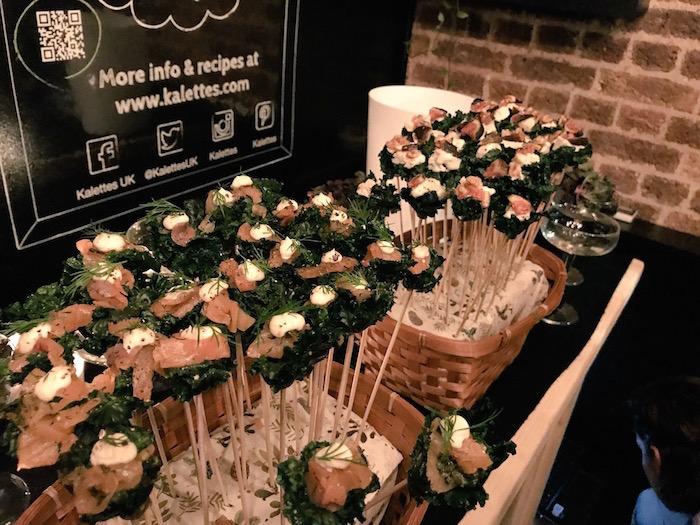 It has a great flavour and is also incredibly versatile!  It is very easy to cook and can be prepared in hundreds of ways. This season they have even developed a bread recipe including Kalettes as an ingredient! Isn’t it fab? 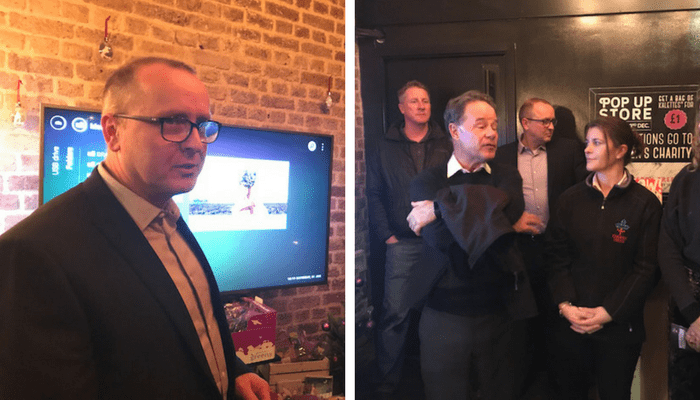 Kalettes is a truly British veggie created through natural hybridising techniques by British independent company Tozer Seeds. It is currently produced in England and Scotland by a small group of committed growers who are passionate about their work. In the UK you can find them at selected retailers including M&S, Waitrose, Sainsbury’s, Tesco, Asda, Lidl, Aldi, Coop and Wholefoods. It has also been introduced in the US, Australia and continental Europe. 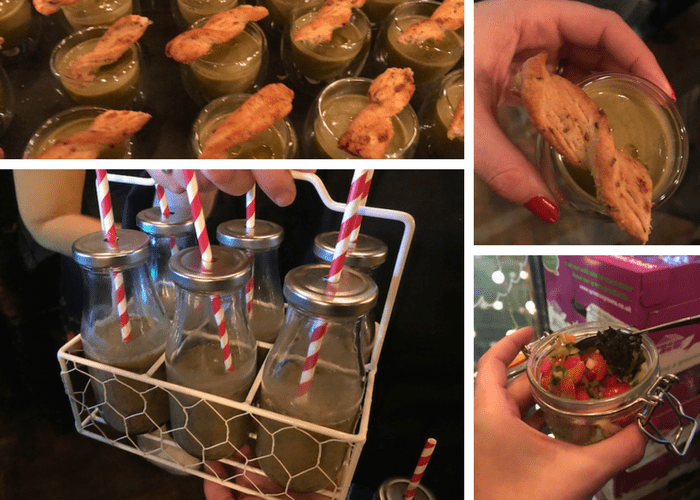 Kalettes recipes we tried at the pop-up store in Hoxton

Kalettes is a true seasonal vegetable which means that it can’t be grown in summer so you will only find it on sale from November until March. So it is perfect to eat in winter, especially around Christmas. It’s strong enough to cope with the rigours of stir-frying whilst delicate enough to be delicious after just a simple steaming. 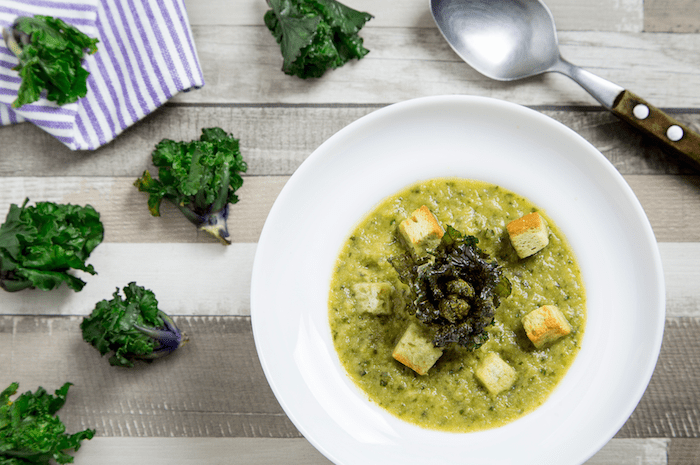 Cream of Kalettes, potato and carrot

Of course, the great thing about a new vegetable is discovering the fantastic range of ways it can be used. Take a look at all the recipes they have created for some inspiration, so you can try them at home such as Cream of Kalettes, potato and carrot, a warm broth to be enjoyed when it’s cold and rainy outside, this yummy cream can be prepared within minutes, tastes delicious and is very healthy 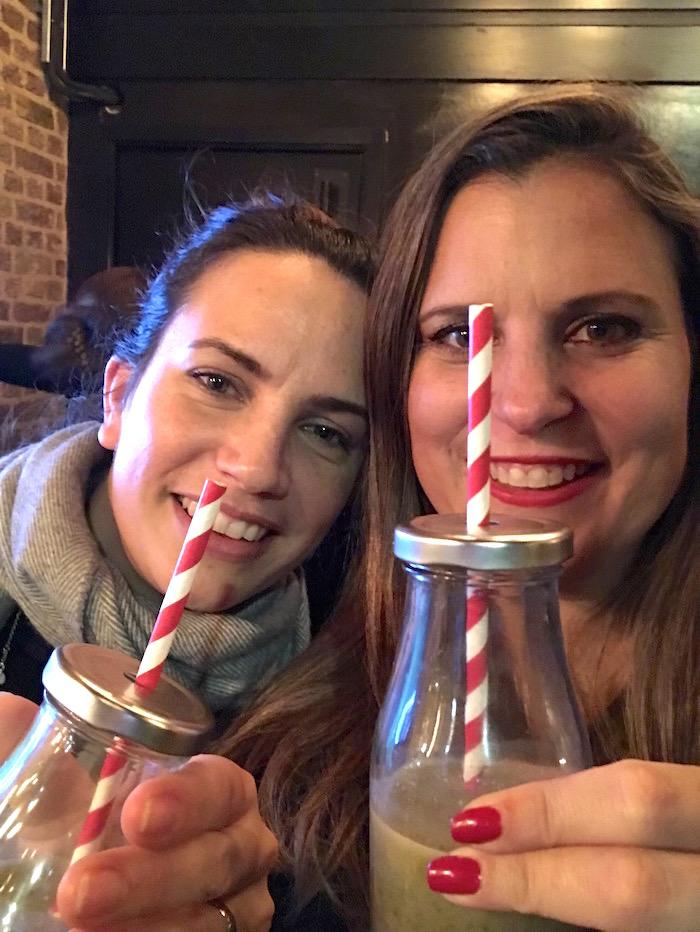 With the lovely Mel from Le Coin De Mel

As I mentioned above, the pop-up store was an event not just to promote good healthy Kalettes but, also for charity for those in need this Christmas. Cherry Trees provides home from home short breaks for children and young people with a range of disabilities. 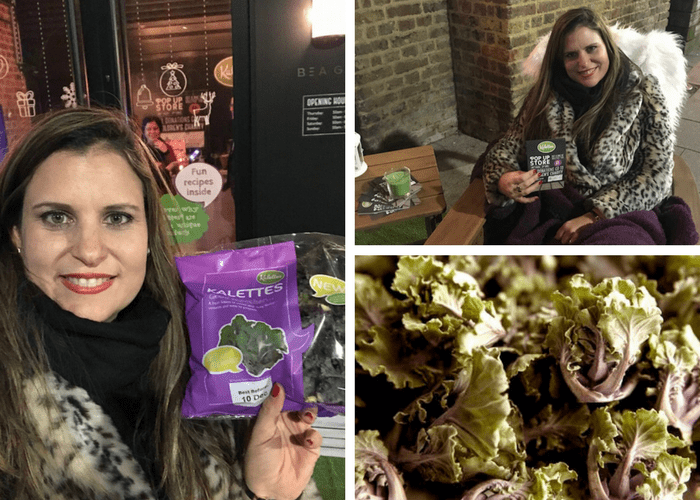 I had a great time at the pop-up store and I loved learning about Kalettes, especially now that I know they are very good for our kids, I have tried incorporated them into to my girls’ meals and they are loving them too! We also plan to include them in our Christmas meal. I hope to see some in your meals too!

Have you tried Kalettes before? If so, what recipes have you tried at home already? If not, what do you think of this vegetable? Please share your thoughts in the comments below.

*Disclosure: This is a sponsored collaboration with Kalettes. However, all thoughts and opinions are my own.