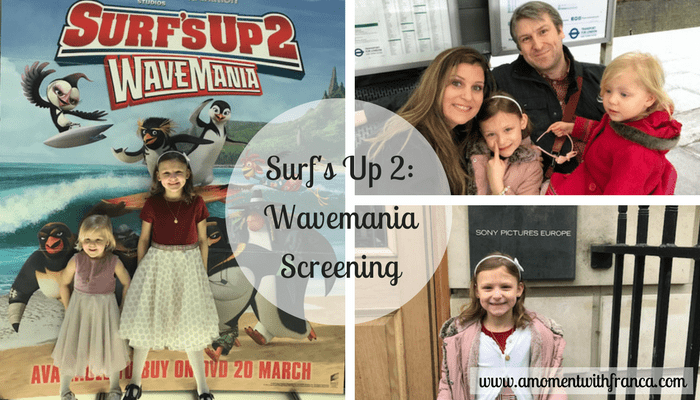 We were all really looking forward to watching this movie. Our journey was pretty quick as we travelled on the tube and as the event was on a Sunday morning, there were no delays and it wasn’t busy at all! I love travelling when the tube is empty, especially when you are travelling with an active 2 year old, LOL! 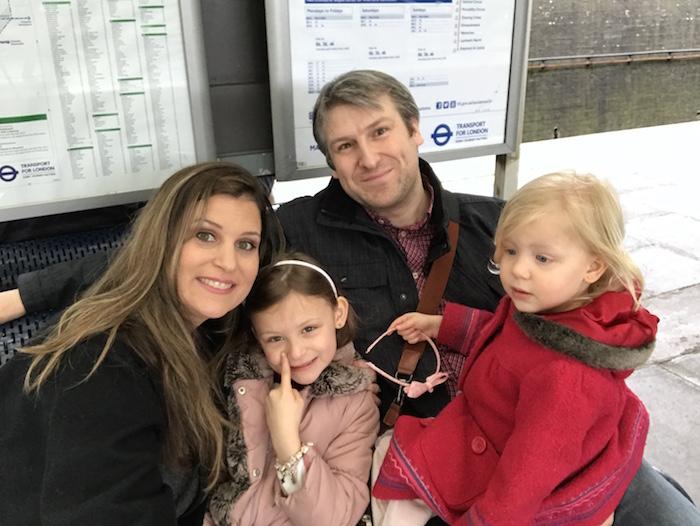 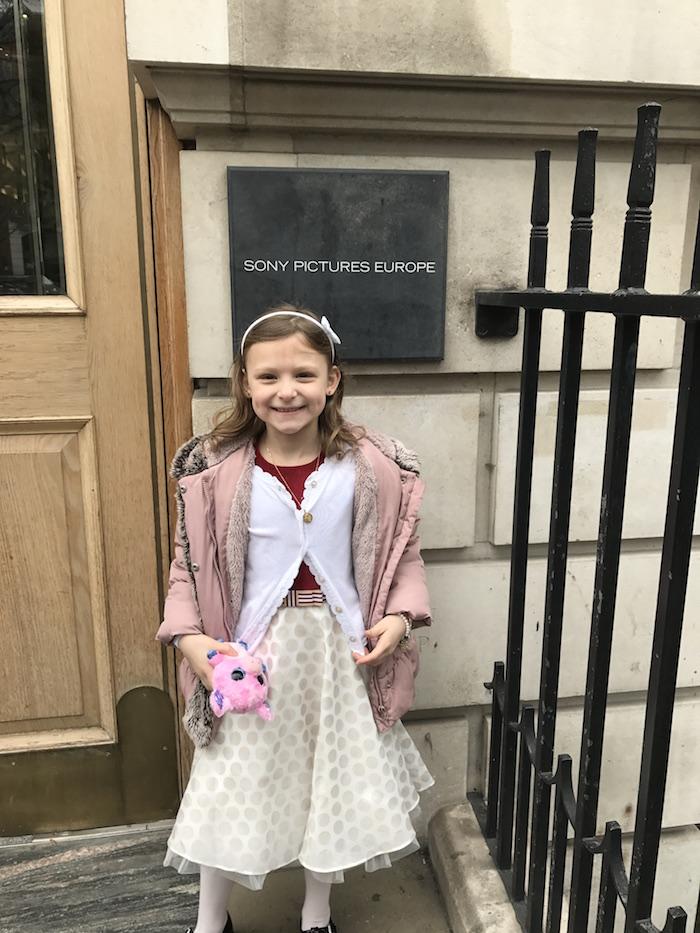 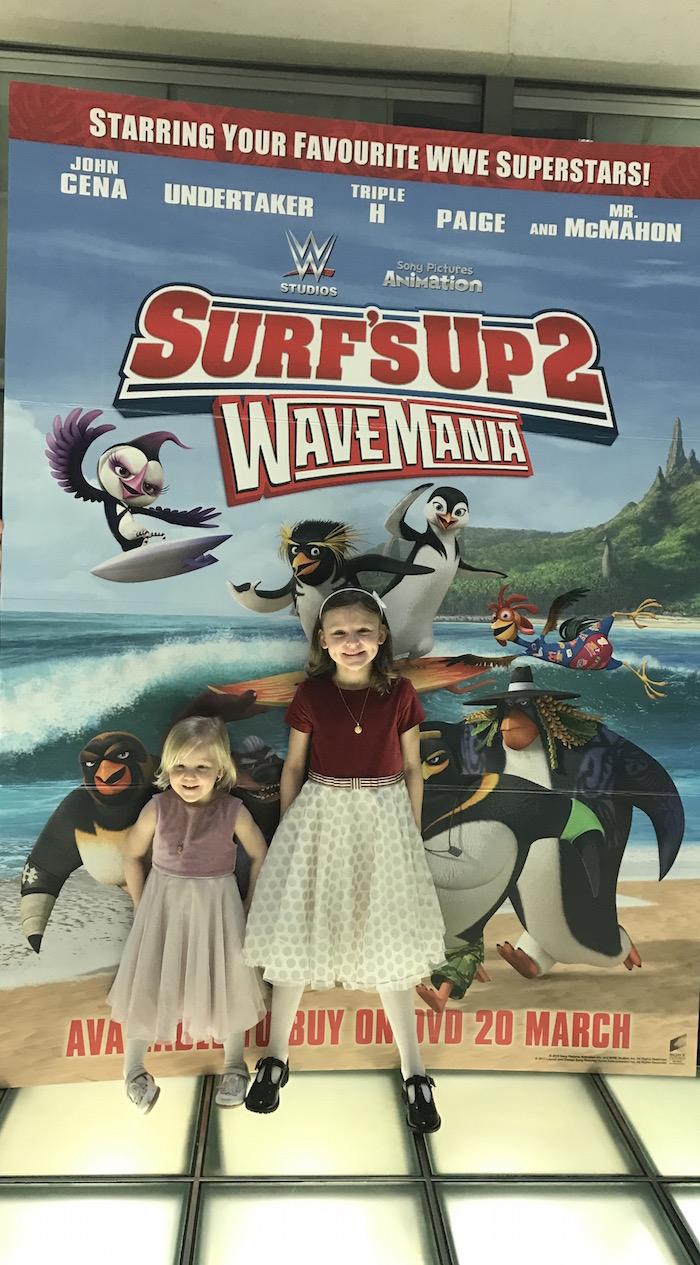 As soon as we arrived at Sony, we were greeted and taken downstairs. They had a big Surf’s Up movie poster so I took the opportunity to snap a few photos of the girls. They were wearing their beautiful MyTwirl dresses and they looked so adorable in them! We were then taken to a room where there was a table full of pastries, croissants, muffins and drinks! It was all delicious and was the perfect Sunday morning breakfast! 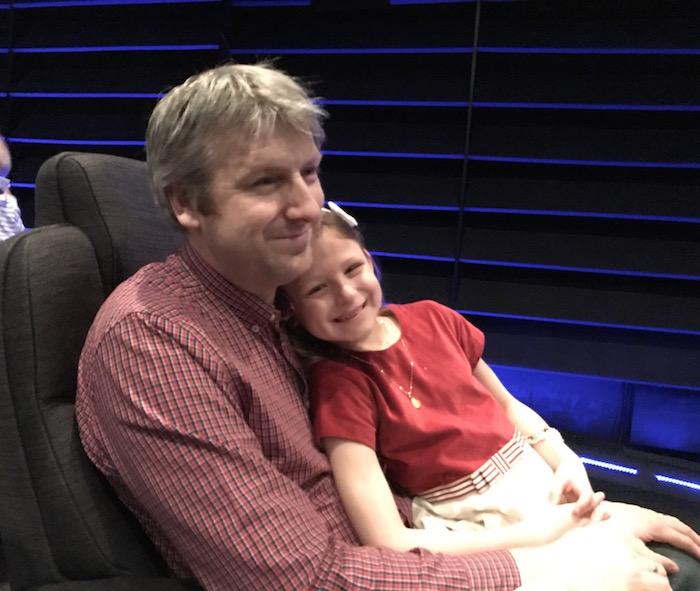 After the yummy breakfast, we went to the screening theatre where we were going to watch the movie. We hadn’t actually seen the first Surf’s Up movie and we were a bit worried that we wouldn’t understand this new one, but this didn’t actually matter as it is very much its own story, so that was great! 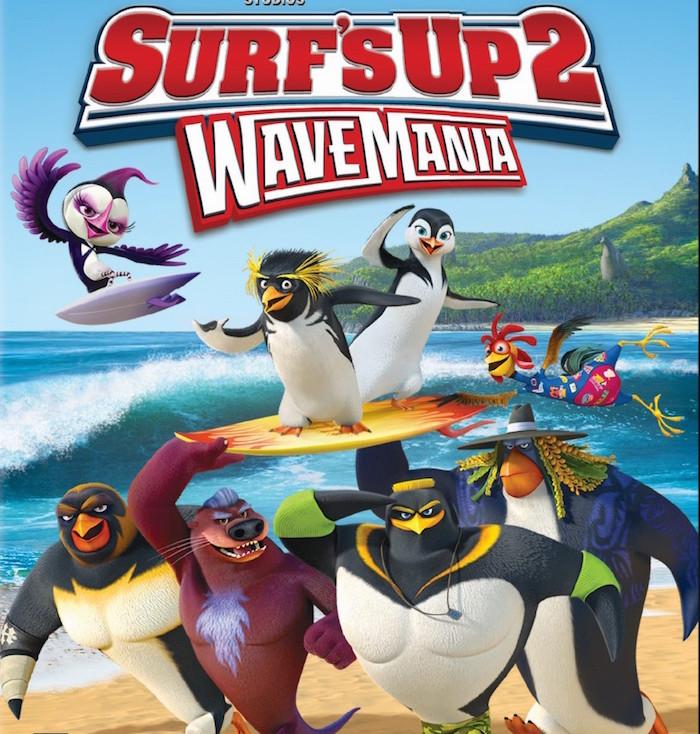 Cody Maverick, hungry for a new challenge, convinces an infamous big wave riding crew known as The Hang 5, voiced by WWE Superstars John Cena, Undertaker, Triple H, Paige and Mr. McMahon to let him join them on their journey to a mysterious surf spot known as The Trenches, where legend has it, they’ll find the biggest waves in the world. Cody soon discovers that the life he left behind might be more heroic than what any death-defying wave has to offer.

Directed by Henry Yu, SURF’S UP 2: WAVEMANIA is based on a screenplay by Abdul Williams. The film is a co-financed production between Sony Pictures Animation and WWE Studios, and is produced by Michelle L.M. Wong and executive produced by Michael Luisi. 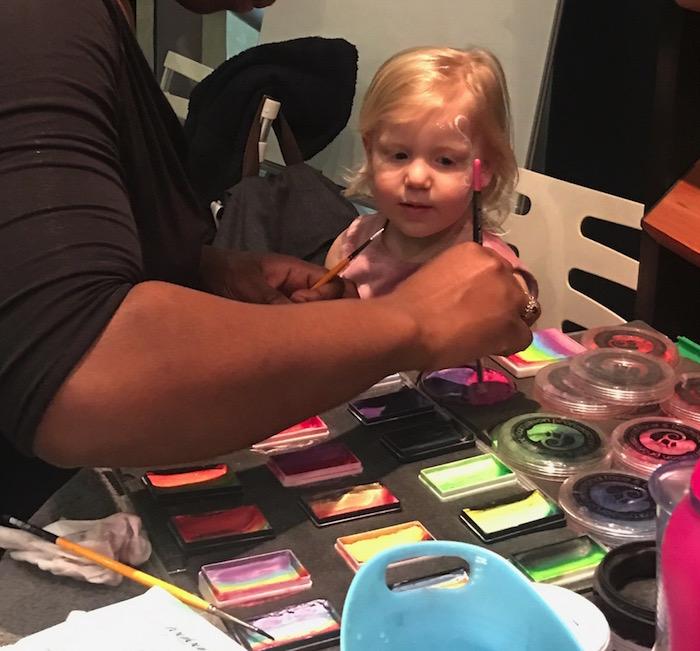 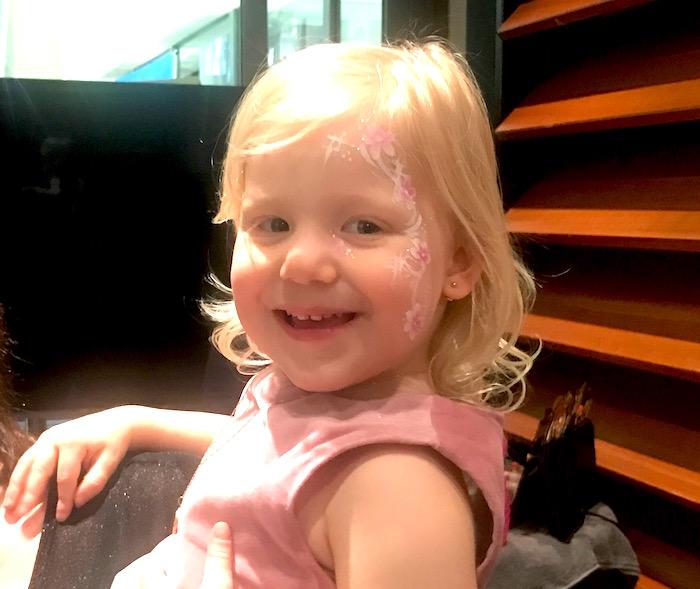 The movie was really fun. Bella really liked it a lot! All the characters were very cool and fun to watch. Sienna, however, didn’t last too long and didn’t finish the movie. She only watched the first hour and then wanted to walk around. Nick took her outside until the movie was finished. Apparently, she had fun doing some face painting in this moment! She was so happy! Bless her! 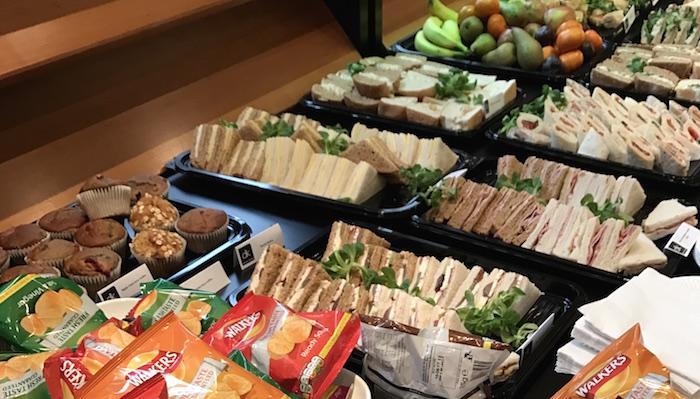 When the movie finished, Bella and I went to find daddy and Sienna. They had a crafts table, a surf simulator and a table laid out with more delicious food and drink. We were ready for lunch!

Unfortunately at this moment Bella told me that she was feeling ill and that she wanted to go home. She was shivering and when I touched her forehead I realised that she had a fever.  She had no appetite either. I gave her water and tried to sit down with her but she wasn’t feeling great at all so unfortunately, we had to leave. We called an Uber and went straight back home.

Because of that, we couldn’t enjoy the rest of the activities but it was a fun morning anyway. It was just a shame we had to rush back home.

Surf”s Up 2 – Wavemania is so much fun and if your little ones are WWE fans, it will be perfect for them (and if they are not it won’t matter either). This movie is now available to buy on DVD. It has a lot of special features and includes a blooper reel. Check the link from Amazon below for more details.

Have you watched this movie? What about the first movie: Surf’s Up? Do your kids like this type of movie? Are your kids WWE fans?

*Disclosure: we were invited to the special screening of this movie for the purpose of this blog post. However, all thoughts and opinions are my own. Includes some affiliate links.