The Vatican is one of the most instantly recognisable places in the world. Known for the largest church on the planet, St Peter’s Basilica, the Sistine Chapel and, of course, as the home of the Pope, the Vatican welcomes thousands of tourists each year. 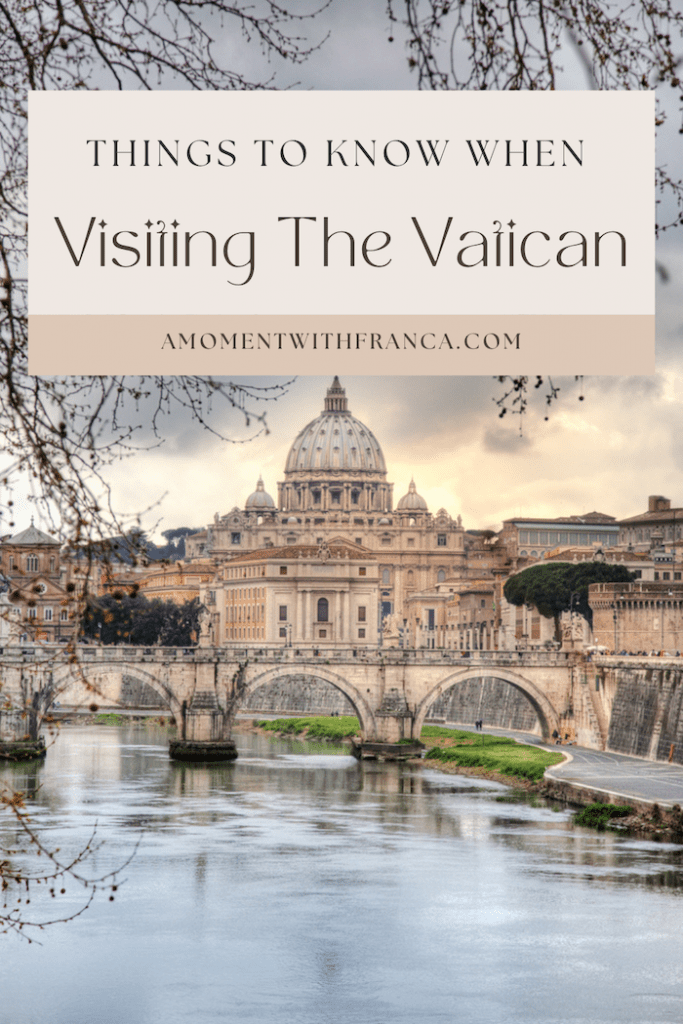 If you’re planning a trip to the Vatican whilst in Rome, you may have a few questions before you go. Do you need to pay to enter? How busy does it get? Can you go into the Vatican at any time? Therefore, we’ve put together a list of general thoughts and questions that will help you plan your trip so you’re not disappointed when you get there.

What Can I See At The Vatican? 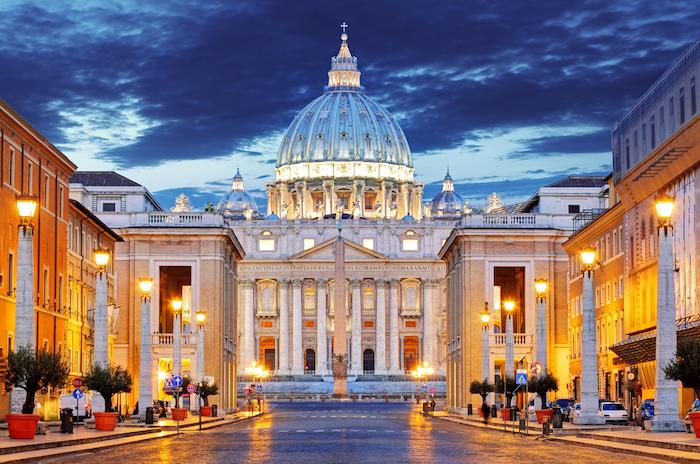 Vatican City is home to the world’s largest church. St Peter’s Basilica took over 120 years to complete and is built on the final resting place of St Peter, one of the disciples of Jesus. St Peter’s Square sits directly in front of the Basilica and many people gather in the square to hear the Pope make his addresses. The Sistine Chapel, famously painted by Michelangelo, is part of the Vatican museums and is also the place where cardinals elect a new pope.

How Much Does Visiting The Vatican Cost?

Entry to St Peter’s Basilica is free, but it is very likely to have large queues of people. It is possible to buy tickets that will help you to skip the queue, meaning you’ll have more time to explore the Vatican and take in its history.

Can I Visit The Vatican At Any Time? 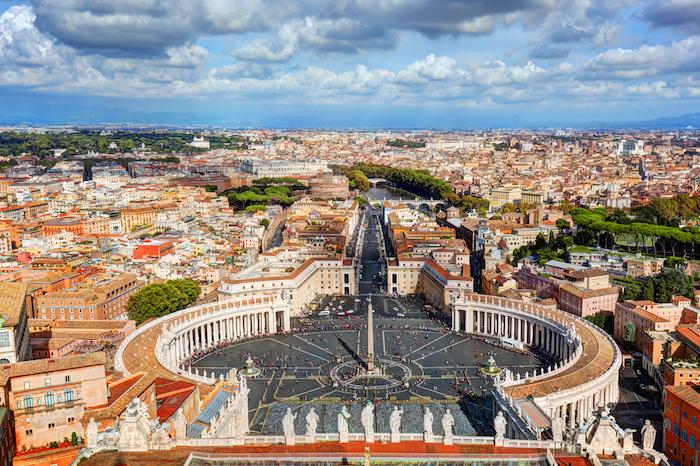 There are no restrictions on entering St Peter’s Square; you can visit any time of the day. The museums and Basilica are tourist attractions that open and close like any regular attraction, so you’ll have to plan your visit if you want the full Vatican experience.

Can I Buy Tickets Just For The Sistine Chapel?

In short, no. The chapel is part of the Vatican museums and can only be accessed through this route. You will need to buy a ticket if you want to visit the Sistine chapel.

What’s So Special About The Sistine Chapel? 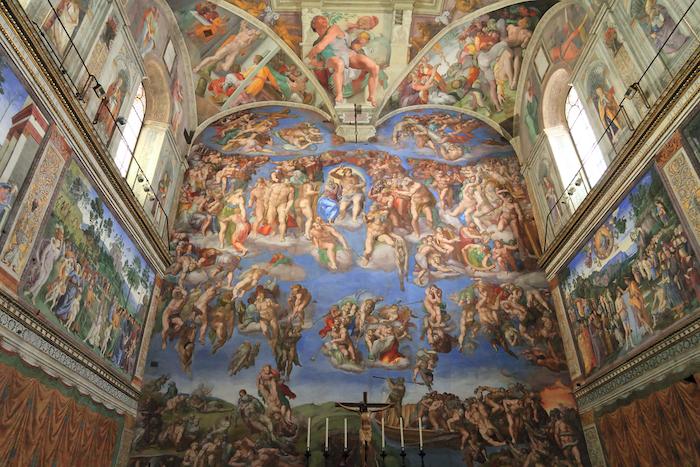 The ceiling of the Sistine Chapel was painted by Michelangelo in 1503. Michelangelo was a sculptor at the time and was working on the tomb of Pope Julius II when he was asked to work on the ceiling. The artwork he produced contains the famous ‘Creation of Adam’ piece, where God and Adam reach out to each other, their fingers just millimetres apart. It is also used by cardinals, who gather in the Sistine Chapel when the election of a new pope is to take place. Cardinals are not permitted to leave the chapel or contact the outside world until a new pope has been chosen.

If you’re planning on taking photos of or filming your visit to the Sistine Chapel, then it should be known that such actions are banned. Photography and filming are completely banned inside the chapel and, while it was believed that flash photography would slowly damage the work, the real reason is due to a deal with Japanese-based Nippon Television Network Corporation.

In 1980, Vatican officials undertook a complete restoration of the original work and sought outside investment. Nippon was the highest bidder and claimed exclusive rights to photography and filming in the chapel, a contract that still exists today. So, unless you want an angry security guard shouting at you, put the camera away and just enjoy the serenity and beauty of the chapel with your eyes, rather than through a lens.

When Does The Pope Address The Crowds? 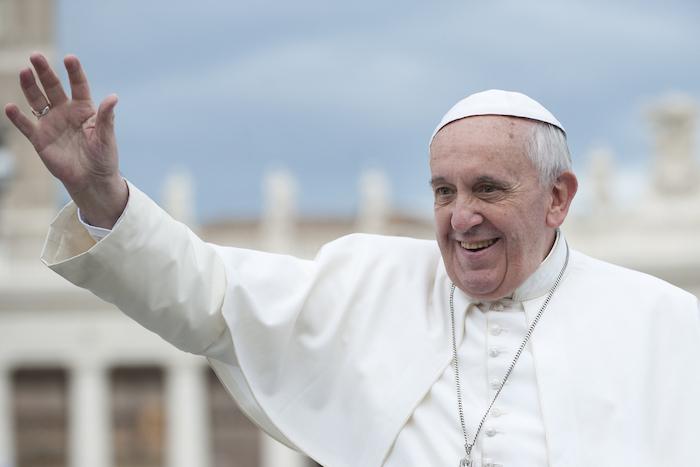 The Pope makes annual addresses at Christmas and Easter, the two holiest times in the Christian calendar. He also holds Sunday mass at around midday on Sundays and 10:30 am on most Wednesdays. These events are only held whenever the Pope is in Rome and are likely to be very busy.

Have you visited the Vatican before?