A couple of weeks ago we were invited to a cool event to celebrate the brand new series of hilarious CBBC show Scream Street at Everyman Kings Cross Cinema. We had a morning of fun comedy as well as watching a few of their brand new episodes. Comedy Club 4 Kids hosted the event and we also enjoyed a stand-up comedy show. 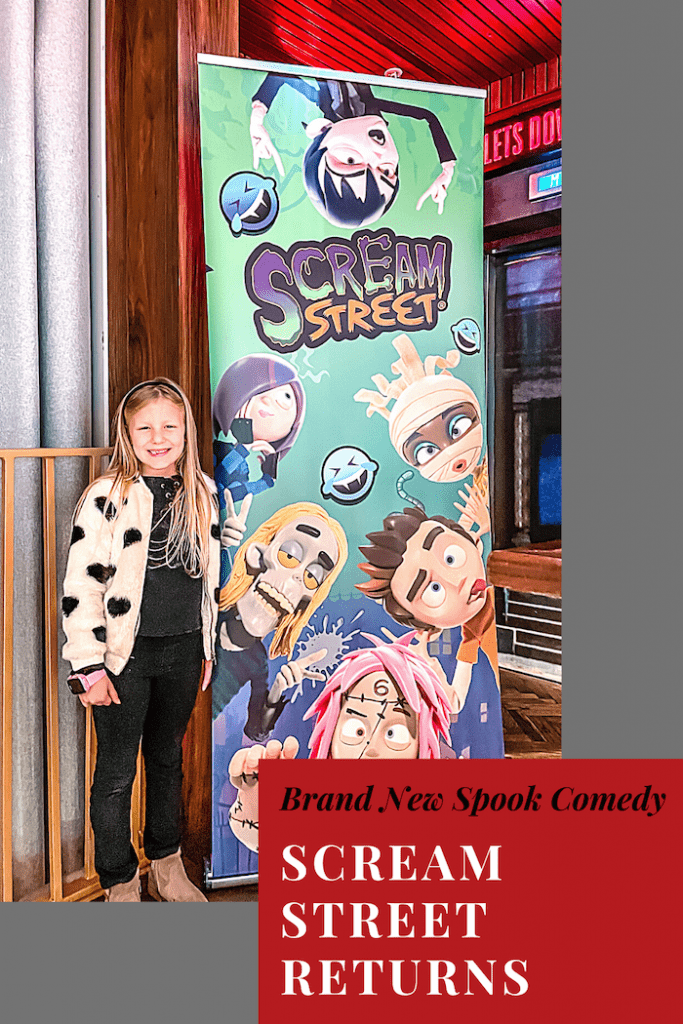 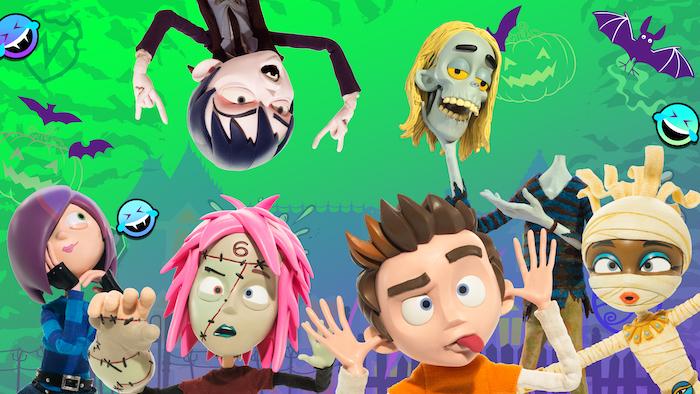 Scream Street follows the story of Luke Watson: a regular teen apart from the werewolf gene! When the Government Housing of Unusual Lifeforms (G.H.O.U.L.) gets wind of Luke’s hairy habit, they transfer him and his parents to Scream Street – where surfer-dude zombies, sarcastic vampires, martial arts mummies, glamorous witches and just plain-bad monsters put a whole new spin on community spirit.

The fast, furious stories are packed full of horror and humour delivered with warmth and heart – even if some of those hearts have stopped beating. 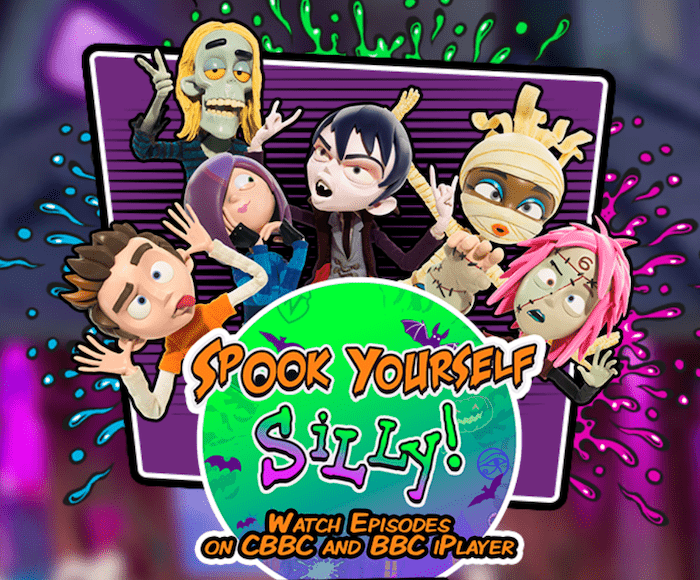 CBBC welcomes spook-tastic stop-motion animation, ‘Scream Street’ back to the neighbourhood with an all new fast-paced hilarious second series that is guaranteed to spook kids silly. From laugh out loud jokes to friendship mishaps, new spells to strange and unusual everyday problems, the all-new episodes see the gang come up against a whole host of silly spooks as they battle to save Scream Street. 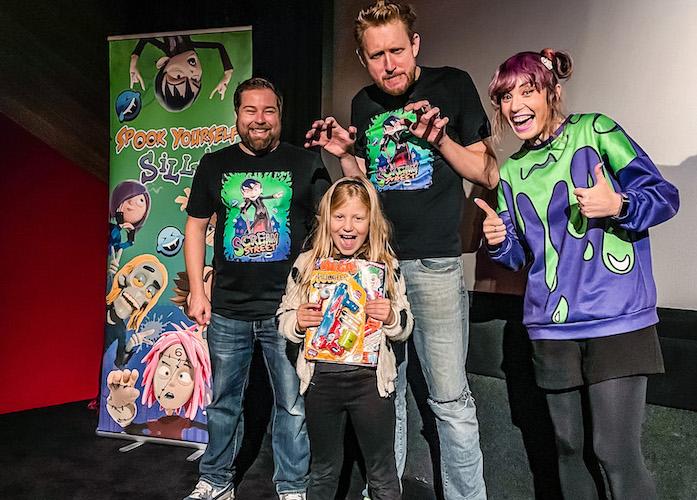 Based on the hit book series of the same name by Tommy Donbavand, the new series features a whole host of new characters and rib-tickling adventures including Luke the teenage werewolf, Resus the Vampire, savvy 4,000 year-old Mummy, Cleo, Luella the trainee witch, surf-dude zombie Doug and Frankenstein-style creation Six. In this new season, they go on their most outrageous adventures yet, featuring thrills, chills and a lot of laughs. 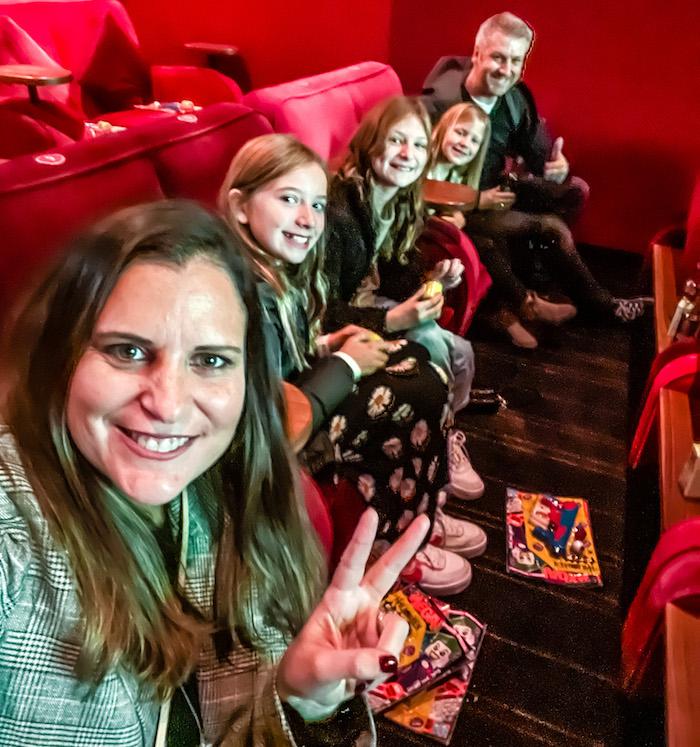 Six is a brand-new character for Series 2, who is the same age as most of the gang, but born yesterday, and along with Luella and Cleo, forms part of Scream Street’s brand-new girl squad. She moves to Scream Street with her creator, Dr F, an eccentric scientist and the latest antagonist to the Scream Street crew.

All 26 x 11’ episodes of Scream Street Series 2 are available on BBC iPlayer and CBBC.

Scream Street’s brand new ‘Spooktacular Joke Book’, from Walker Books, which came out earlier this month, features over two-hundred jokes about vampires, zombies, witches and all of the scarily funny characters from Scream Street

Are your kids excited for Scream Street New series? Do they like joke books?

*Disclosure: We were invited to this event to discuss the new Scream Street series on this blog post.