I have previously mentioned that we are so excited to be part of Hasbro Toy Tribe and that we will be reviewing some of their toys. We received 3 toys to review last time. We did a post about Yo-Kai Watch. In this post I will be reviewing the super fun Nerf Supersoaker Squall Surge Water Gun. My girls really had so much fun testing out this water gun. 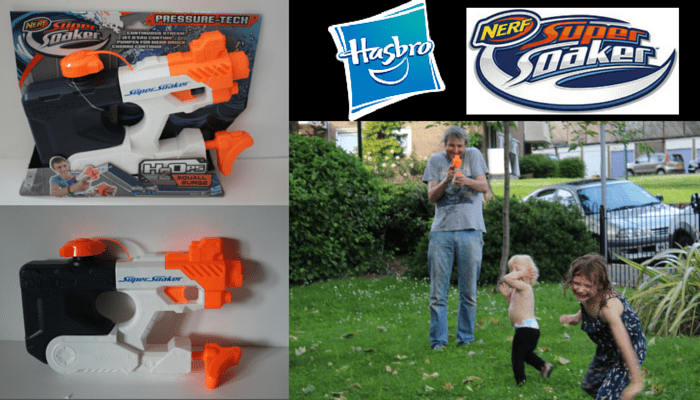 With the summer weather being a bit hit and miss with some sunny days and some rainy days it was always a gamble when we decided to get this out for a fun afternoon. The day that suited us all was not particularly sunny but it was not cold either despite there being a few clouds around. 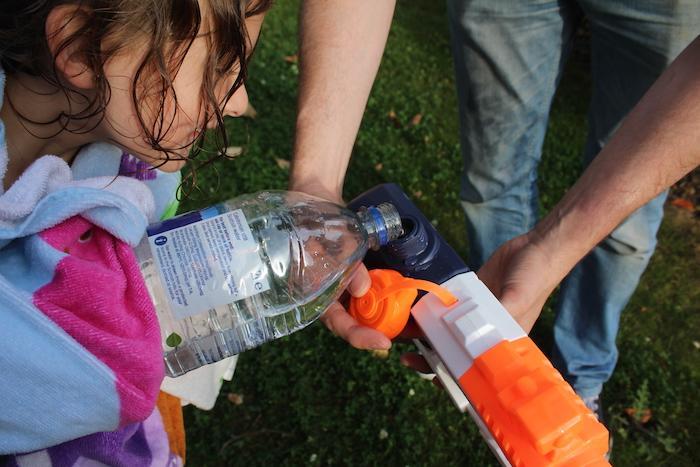 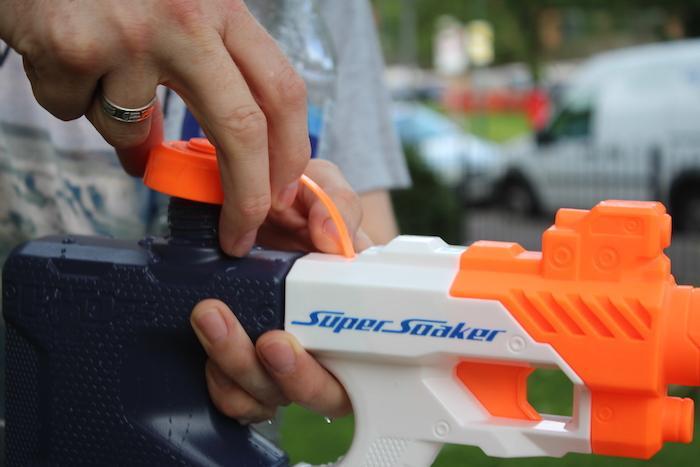 My girls haven’t played with a water gun like this before. It was really big. Bella absolutely loved it – her eyes opened widely as soon as she saw that we would be going outside to have some fun with it. It was very easy to use. You can fill up to 473 ml which is a fair amount to have some good fun. 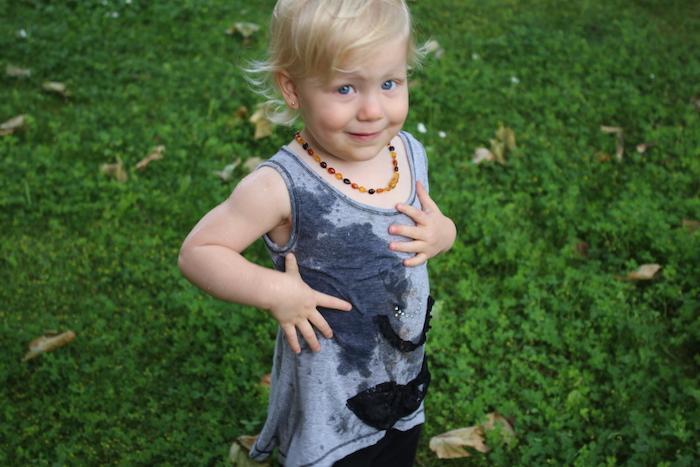 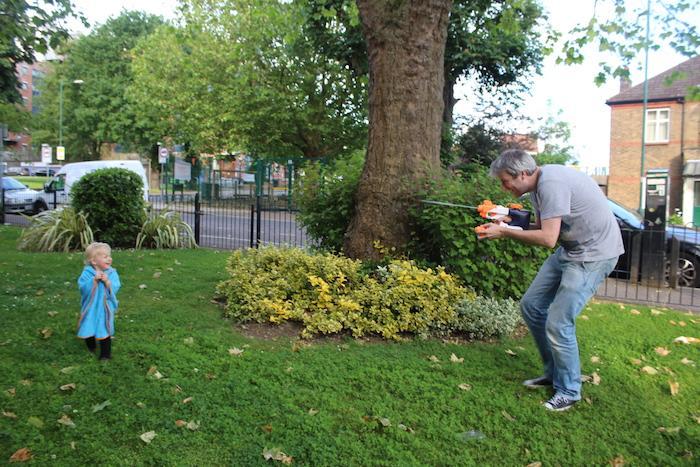 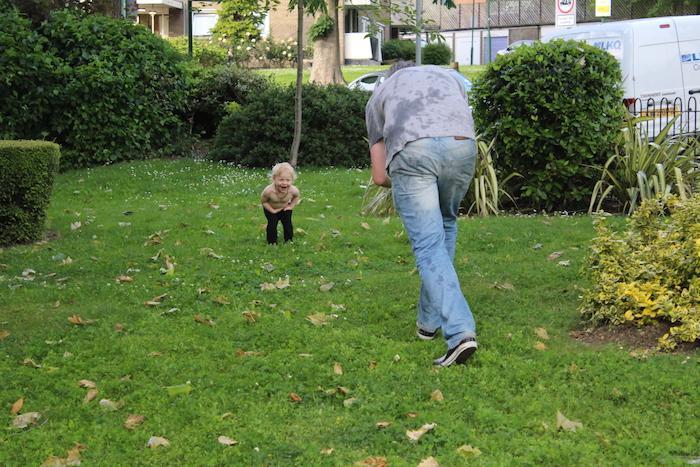 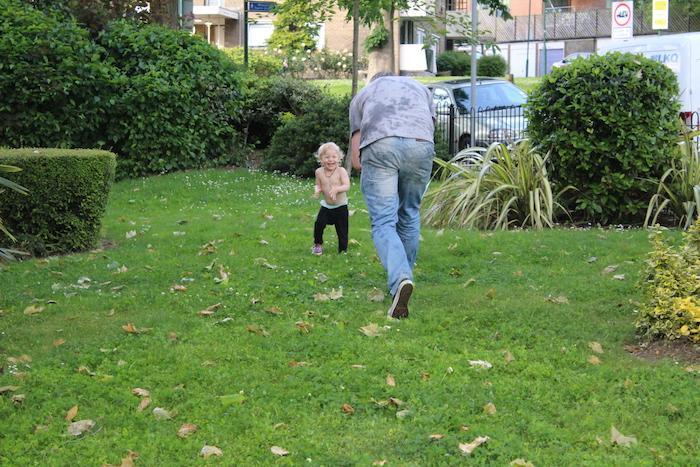 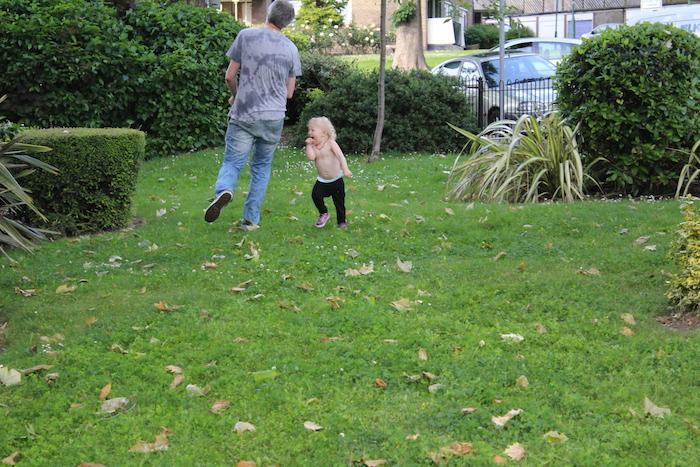 Nick and Bella had took turns to chase eah other with the water gun. They were running around like crazy, LOL! My little Sienna was super excited. She ended up getting soaking wet quite early on! We had to take her top off and change her into her cute poncho. This didn’t last for long as she really wanted to run around without her top! We decided to let her do this until it began to cool down a bit. 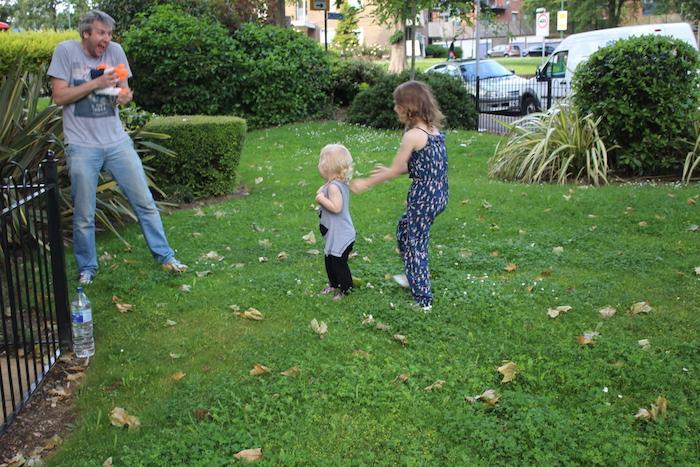 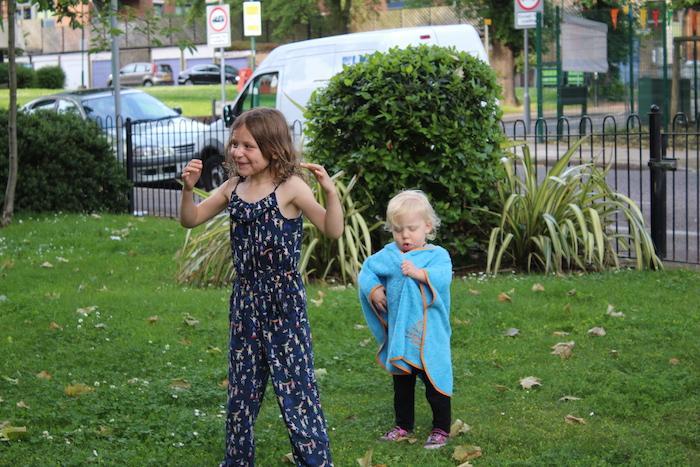 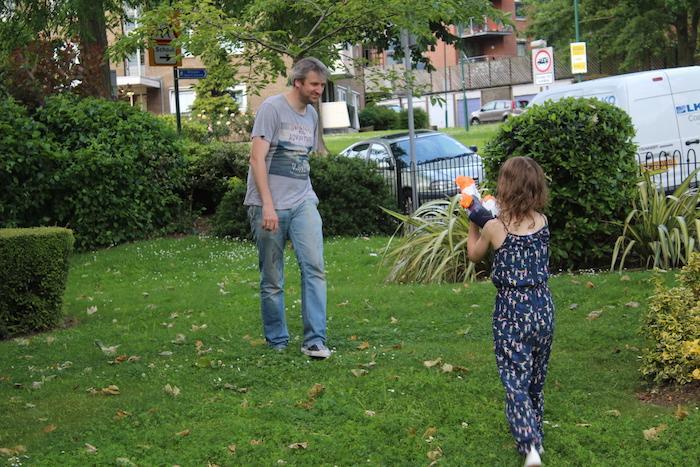 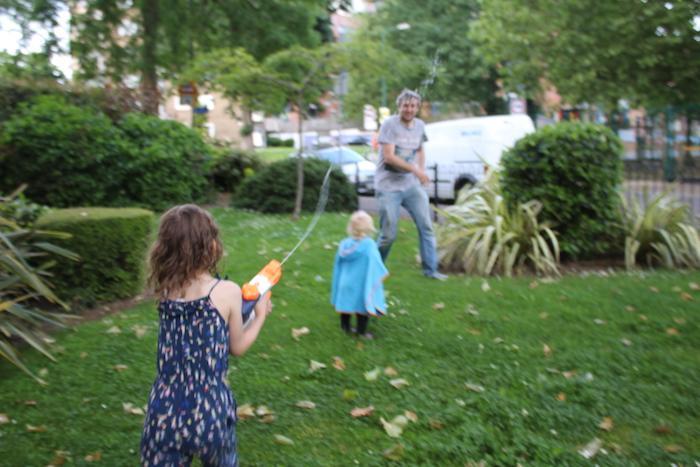 The Squall Surge features pressurised-trigger firing to deliver a surging stream of water. You can send the water blasting up to 10.6 metres. That was great! Bella really enjoyed aiming her shots at daddy, LOL! She actually wet him a lot. It was fun watching them playing. I really don’t know who had more fun, Nick or the girls, LOL. Nick was really enjoying the game like he was 5 years old again, haha!

When we saw that the sky was starting to get more cloudy we decided to take the fun inside to the bath where they kept playing but with more care of course, otherwise the bathroom would be full of water. We now have the water gun in the bath and they enjoy having some fun now and then during bathtimes.

The Nerf Supersoaker Squall Surge Water Gun is available at Argos for £16.99 and also at most major retailers nationwide. This toy is perfect for kids over 3 years old although Sienna really enjoyed it too but of course, with supervision.

What do you think of the Nerf Supersoaker Squall Surge Water Gun? Would you let your kids try it too? Leave me a comment below as I would love to read what you think.

*Disclosure: I received this toy as being part of Hasbro’s Toy Tribe in exchange for a blog post. However all the opinions and thoughts are my own.