Hola chicos, I can’t believe it is the end of the school year! The time has gone so fast, Bella’s first day at school seems only like yesterday, it was such an emotional day for all of us as it was the first step from Bella being a toddler to finally being a girl! 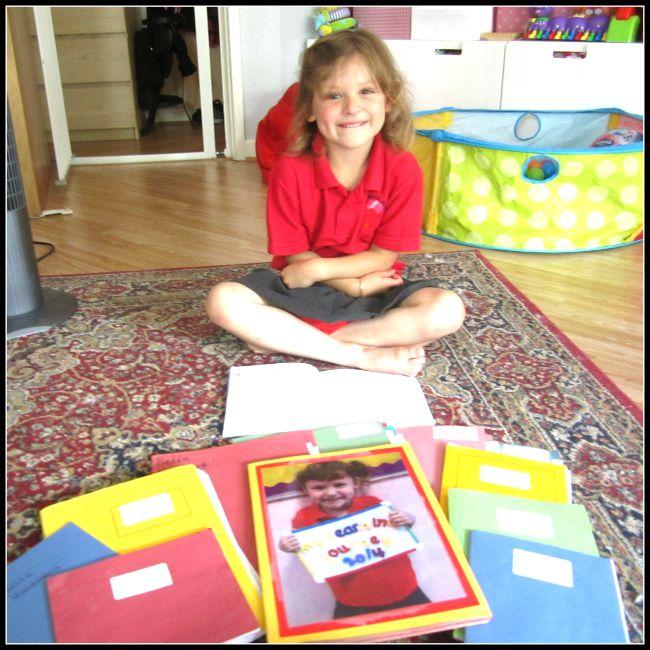 This school year was quite challenging for Bella, although I guess its a big change for most kids. I think the transition from 4 to 5 years is a big one. It was also hard because of the arrival of her new little sister. Bella’s life changed completely meaning she was forced to grow up quickly.

I was very strict with her but now I realise that she was just trying to cope as much as she could with all of these changes in her life! Another issue was that she was one of the youngest in her class and you need to take that into consideration when comparing her development with other kids.

The first term was probably the most difficult one as she had to get to know 20 other children as well as having to do homework for the first time. She also probably realised around that time that she wouldn’t get as much attention now that Sienna was here too.

It took time to grasp reading and writing. She knew all her letters very well but the progression to blending required a lot of time and patience. She loves to read books and took home about 2 different books to read per week. She loves sitting with Daddy to read. 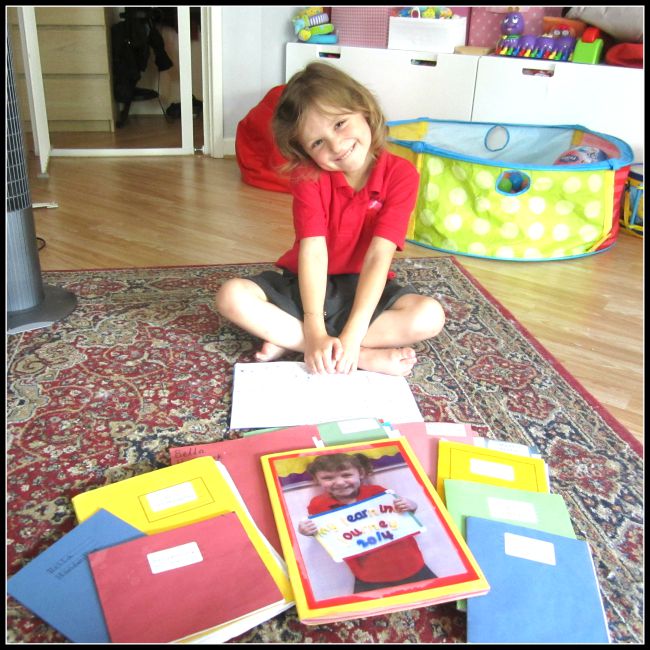 Bella was very shy at the beginning, it took her a lot of time to feel comfortable with her new classmates. Every time we had a birthday party she spent the first hour ‘attached’ to us and only at the end would she start to play with the other kids.

Her behaviour was sometimes quite testing with many tantrums. She often wanted to be carried during these which seemed like a kind of regression but I think this was a way for her to ask for attention as now she had another sister who was getting most of it. Now I can see that but not back then.

At the start of the Spring term she was still not understanding blending and we got a little concerned about whether she would finally get it. Of course the age difference was a big problem for her. While most of the children in her class were already 5 she was still 4, as her birthday was not until May.

After the half term things started to change. Bella seemed to grow up and she finally stopped the continuous tantrums (she still has them occasionally but not as often any more). She even got a mention by the headmistress. 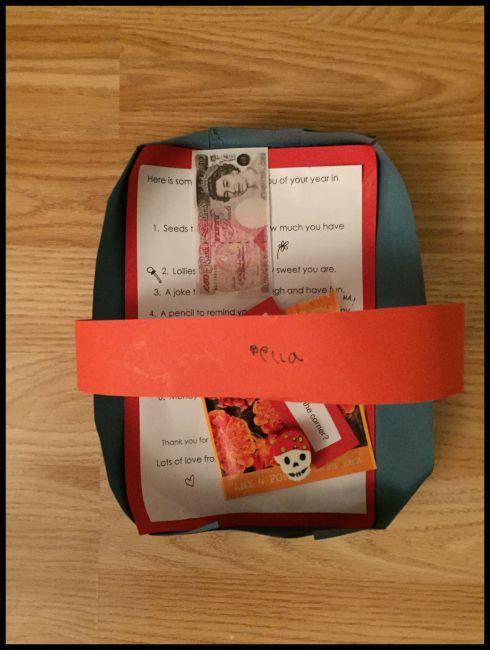 I was so proud of her as this was the first time I saw how Bella was changing from being my baby girl to my beautiful little girl! It was so exciting to see her growing up like that! I had some mixed feelings because on one hand I was happy to see her growing up and experiencing new things but on the other hand it was sad to see her changing so much. My baby was finally gone! So weird!

Her social life was really good, becoming much less shy by the day. She was so happy with her friends. The good thing is that since day one she has loved her school, her class and her teacher and that  was always a relief.

The Summer term was much easier for Bella. Everything really clicked for her and she made a sudden improvement with her reading and writing, that seemed to get better and better every day. Her maths was much better too and she was generally much, much more social with all the kids. She even had a great first sports day, coming second in all her races!

She had all her FIRSTS: 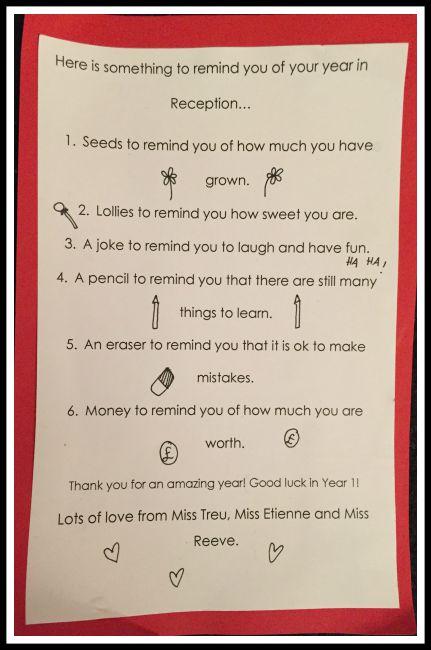 Well, the school year is now finished and even though we had ups and downs I can happily say that it all turned out well in the end! I’m very pleased and now looking forward to the summer holidays and a whole new school year in September.

If you are looking for schools for your children and want to find out more about schools or to read impartial school reviews you can visit sites like GoodSchoolsGuide.co.uk for state schools or Educators.co.uk if you are considering private schools.

Do you also have kids finishing Reception? Did you have a similar experience to me? How did it turn out? Please leave your comments below as I would love to read your story too 😃