Since I was young Star Wars has been a favourite movie for all at home. My brother used to have all the toys and we used to play for hours. I remember watching the first movies when I was little. They were so cool. Of course, since they released the new movies, it has become a big thing around the world for a new generation. There are so many fans of Star Wars around the world. I don’t think there is any remote place on the whole planet that doesn’t know about Star Wars, LOL! 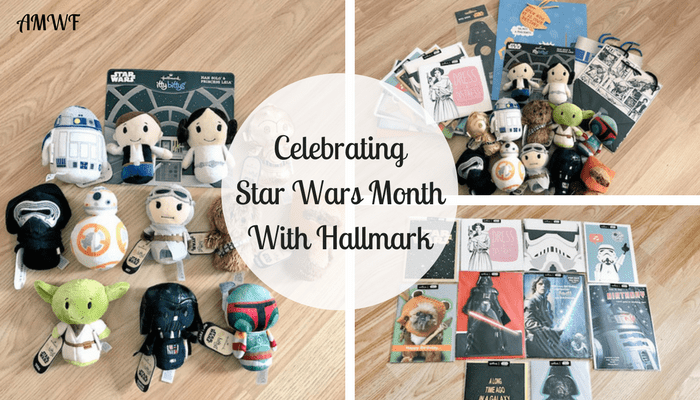 May is the month of Star Wars and specifically 4th May as all the Star Wars fans will say: May the 4th! And this is because it sounds like May the force, LOL! I know all fans will get it straight away!

My husband is one of those massive fans and he will be there queuing at the cinema in order to watch a new movie as soon as it is released if possible! So when we were told that we were going to receive a box full of Star Wars goodies he was super excited! 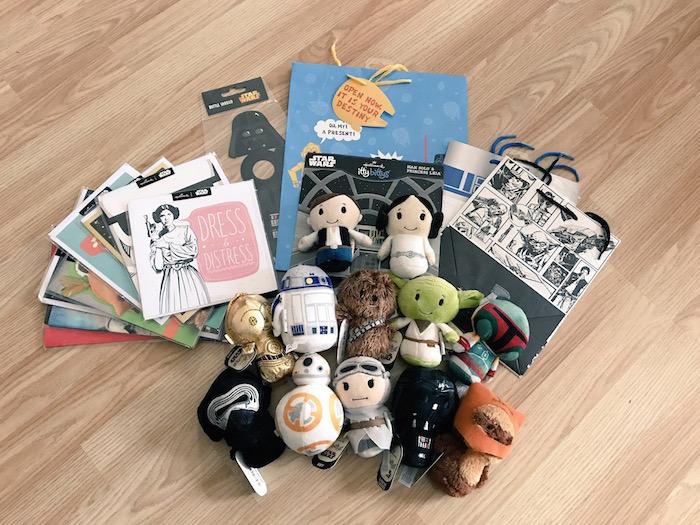 We received this bundle on the 4th May which was just perfect! I’m not sure if you have seen my photos on social media but I have shared this bundle there already.

Hallmark are celebrating Star Wars Month with a bang! Whether you’re a Skywalker or a Solo, a Leia or an Obi-Wan, they’re coming together to champion one of our all-time favourite franchises.

The box we received was full of Hallmark’s Star Wars merchandise. We received lots of cards, gift wraps, bags, champagne cases and so much more! 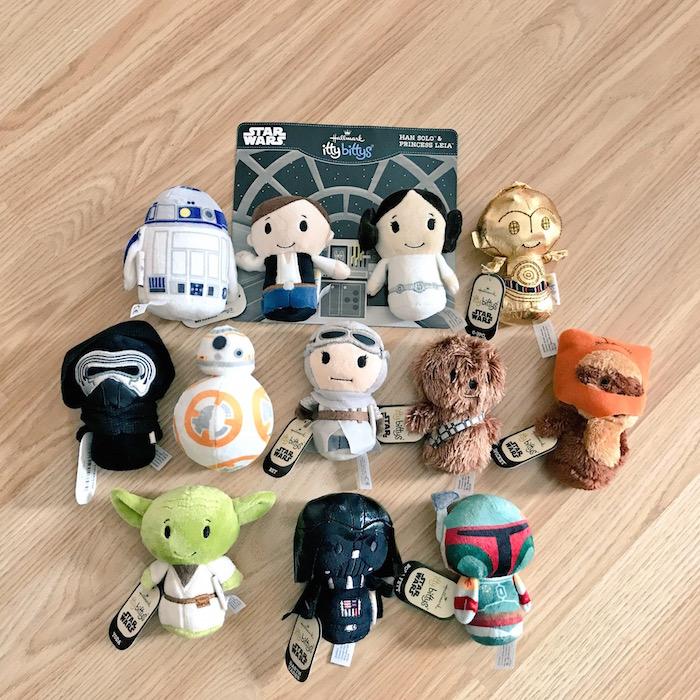 One of the goodies that was inside the box that stood out for all of us were the adorable Star Wars itty bitty collection! There are 15 in total.

We got Yoda, Darth Vader, C-3PO, Princess Leia, Luke Skywalker, along with the other popular characters! We got them all and we were all super excited! They are such cute collectables for any Star Wars fan.

They are also perfect for little ones and parents alike. My girls have been playing with them since they arrived. So they have kept them entertained which was perfect! They have an amazing level of detail! The itty bittys are adorable toys from Hallmark and they have different ranges like DC Comics, Marvel, of course, Star Wars and much more! 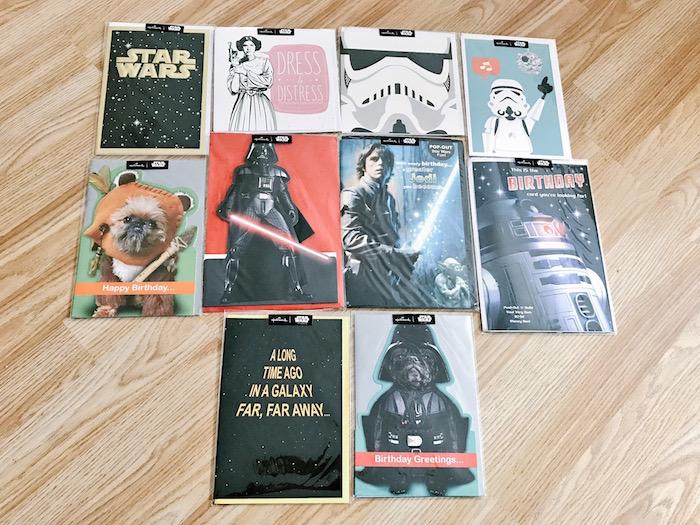 We also received Star Wars themed cards. Some of the cards are completely blank so you can put your own message while some have greeting wording inside. It is a great collection and there is a lot to chose from. 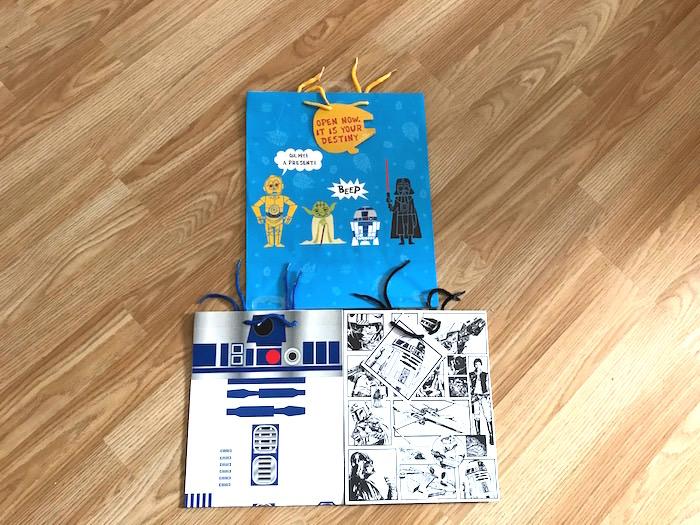 The gift bags were also very cute. They are perfect to put inside your gift and your card. This will be a fantastic birthday gift set for any Star Wars fan.

If you would like to buy Hallmark’s latest range of Star Wars’ merchandise, you can check their WEBSITE for more information. They have an amazon store too where you can buy them all so have a look at there.

Are you a Stars War fan? What do you think of this bundle? What did you like the most? Do you like their itty bittys?

*Disclosure: we were sent this fab bundle for the purpose of this blog post. However, all thoughts and opinions are my own.