We last went to a Disney on Ice show when Bella was three years old. It was the ‘Dare To Dream’ show (a celebration of Disney Princess stories) and was the first time for her and us too. We really enjoyed the show and it was lovely to see Bella super excited about it. After that experience, we knew that we would be back to see a new show. When we were invited to go to the O2 to watch the latest Disney On Ice show: Disney On Ice presents Frozen, we were all very happy to go. 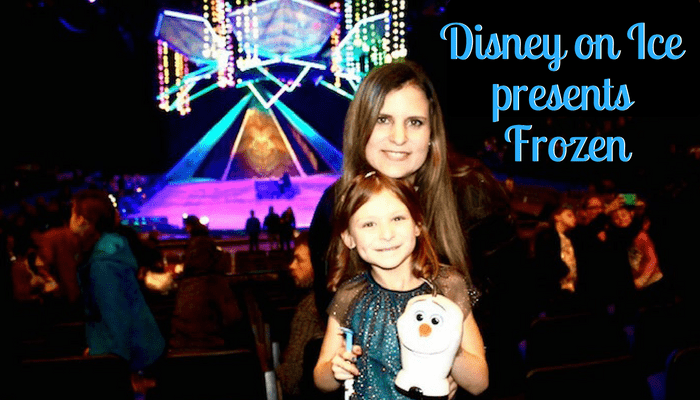 It was going to be Sienna’s first time at Disney On Ice, but just a day before the show she was suffering from a cold and coughing a lot. As she is just two years old, we decided that it would be better for her to stay at home as a late night travelling across London would sadly be a bit too much for her. 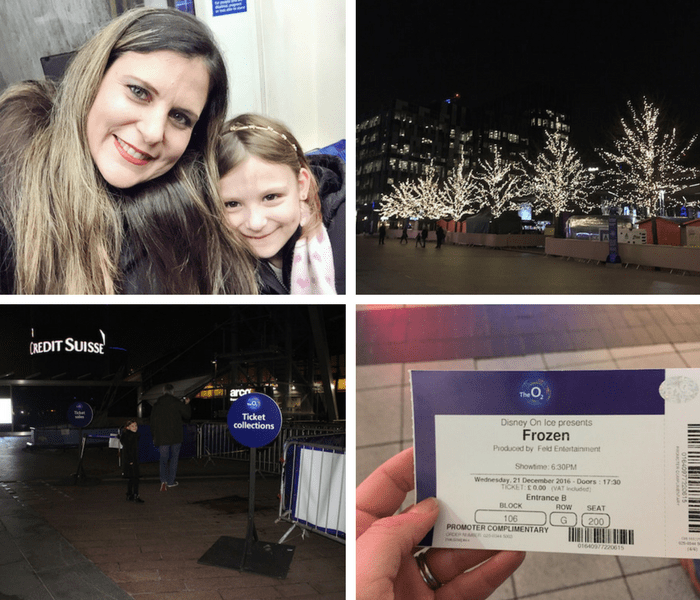 Bella was very excited to go to watch the show with Mummy and Daddy and to have us to herself. Like a lot of children, she knows Frozen inside out so we knew she should have a great time.

When we arrived at the O2, we picked up our tickets from the box office. As we were really hungry we wanted to get something to eat but we realised that the show would be starting so we decided to queue to get into the main arena area. I’m happy we did that as we realised that you’re are not allowed to take food or drink inside. 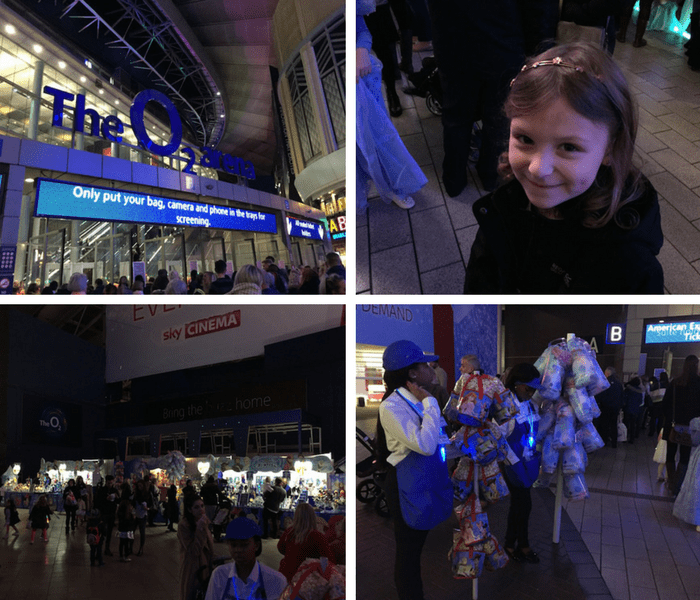 To get in, you need to pass through security which felt a bit like airport security and is probably reflective of the size and importance of the O2 arena venue. Given this, it is better to not bring any large bags if you can avoid it. Thankfully we didn’t have any. 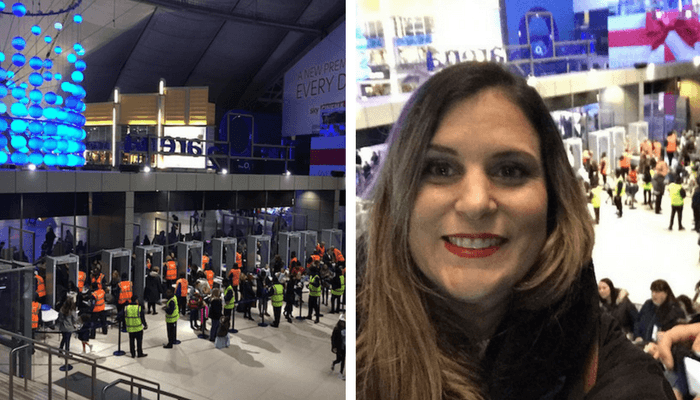 When we arrived at our seats we found some people already sitting down there, which was very confusing. Strangely, it appears that some of the seats had been double booked. Fortunately, as we were three instead of four and the adjacent seats were not taken, people were able to make space for us, allowing us to sit down to take our seats. However, this was an uncomfortable and unexpected situation, especially for a big show and venue like this. 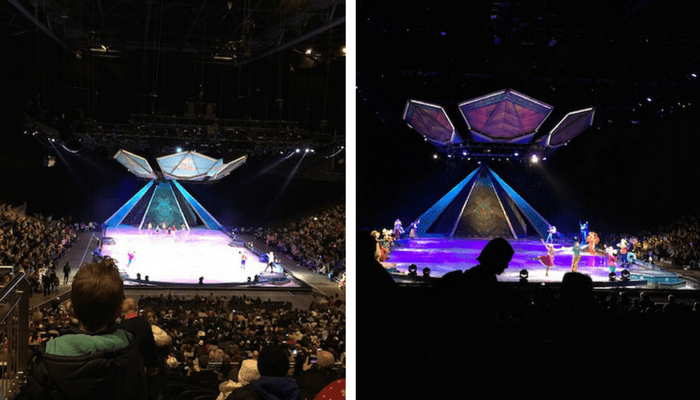 This meant we didn’t properly see the start of the show which was a ‘pre-show’ introduction to the main Frozen show. It featured Mickey and Minnie Mouse who introduced some of their favourite Disney characters such us Ariel, Cinderella, Snow White and Nemo, etc. 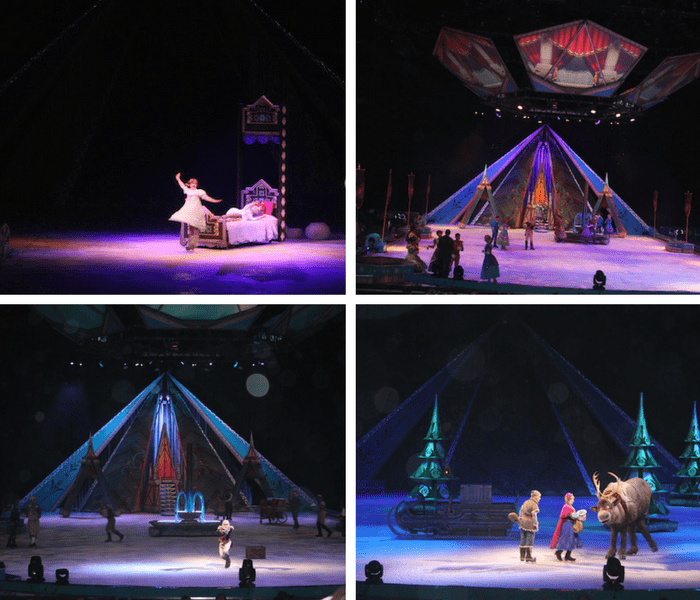 We were then transported to the magical world of Arendelle! We were introduced to the start of the Frozen story with a little Anna and Elsa singing the song, “Do you want to build a Snowman?”. Bella was singing along.

The Disney On Ice performers showed the whole Frozen story really well with their fantastic skating skills! It was all beautifully done and I really enjoyed seeing how they produced each of the famous scenes from the movie.  I thought they did a great job of translating the story to the ice. I was really impressed.

Bella was totally captivated for the duration of the show. It was really entertaining. We loved all the songs and of course, Bella knew them all so we sang along. Of course, the one that all the children in the audience were most excited for was, “Let it Go”.

The show then paused for an interval, which was great as it gave us time to get something to eat and drink. We got some chips and a special ice crush drink for Bella served in a large plastic Olaf mug. Given the food wasn’t cheap and we didn’t have much time before the show restarted, we decided we would eat dinner somewhere else after the show. 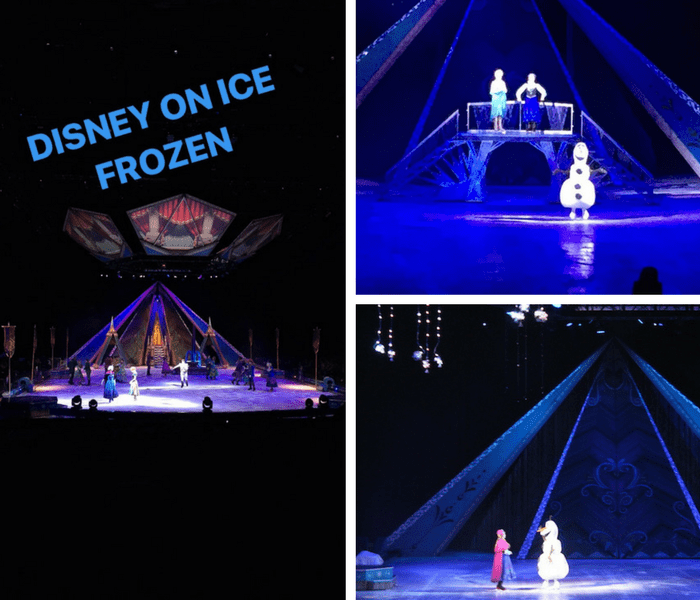 The special effects and props used in the show were amazing and really brought the Frozen story to life on the ice. This included lots of snow too which looked magical! It’s a fantastic show which we really enjoyed, as we had an amazing time. It was also a great chance to enjoy some time alone with Bella which we haven’t had much chance to do since Sienna’s arrival! She really appreciated this. 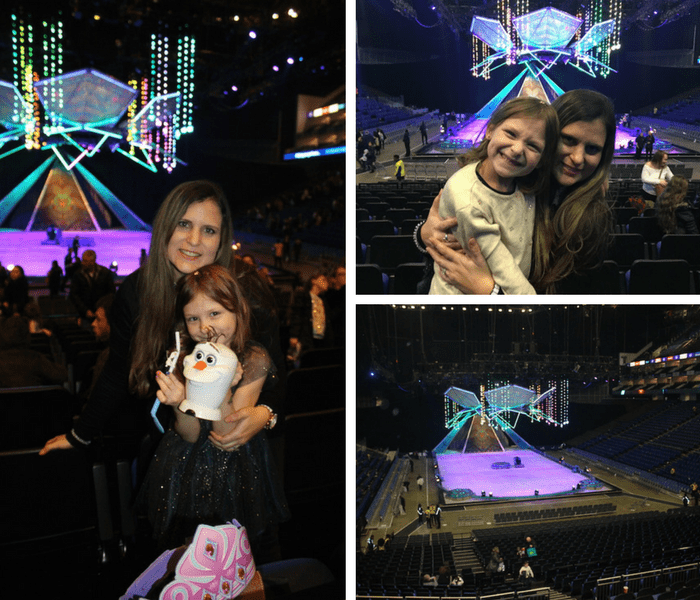 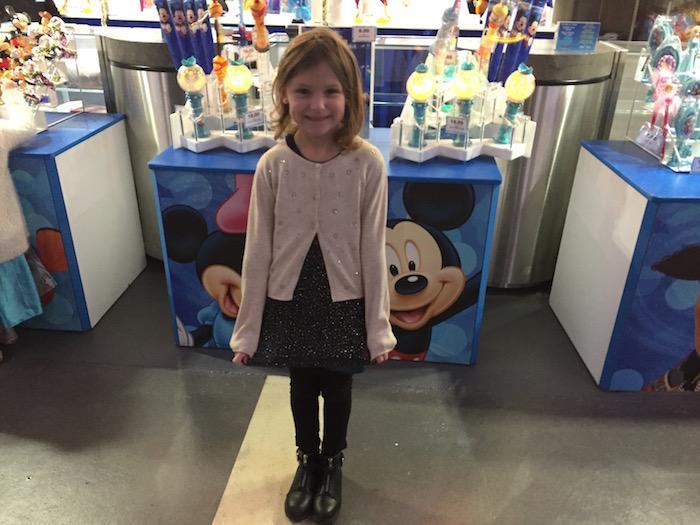 When the show was over we waited for most of the people to leave so we could take some photos of the whole stage and arena. Also, I hate large crowds and the usual mad dash to leave at the end so taking our time to leave makes things more relaxing and enjoyable. We had a look at some of the merchandise stands (of which there is a lot) but despite it being quite expensive we bought a couple of things for the girls.

After having a great time, we would like to say THANK YOU very much to Disney on Ice for inviting us to see the show!

*Disclosure: we were invited to watch the Disney on Ice present Frozen show for the purpose of this review. All thoughts and opinions are my own