When taking the kids travelling, as much as you want to break up the usual routines of school, homework, classrooms, and the like, you also want to keep their minds engaged and not stop them from learning. Even if it isn’t the super academic, super ‘useful in the workplace’ kinds of learning, its always important to keep the spark of interest in the world alive and burning, as it can so easily go out beneath a ‘cool’ detachment and disinterest. 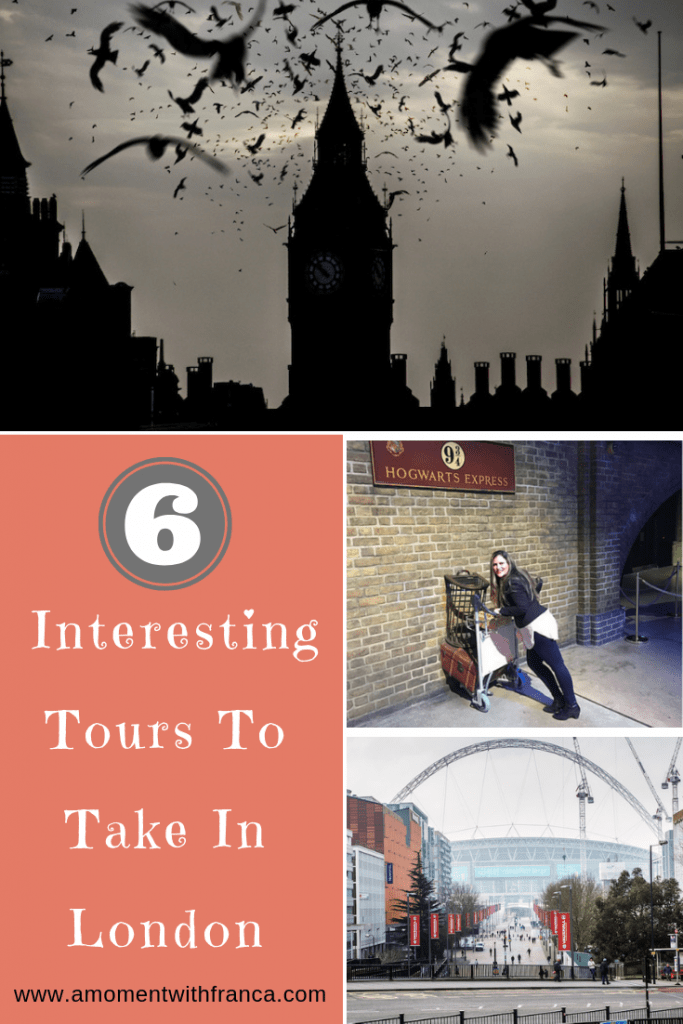 Fortunately, the bustling metropolis of culture that is London is full of events that aren’t just aimed at adults or tourists, there are plenty of great non-touristy things to do in London. With a little time, some careful research, and a smattering of your daily step count, you can take your children on an adventure that both you and they can enjoy and be absorbed by.

The fictional figure that called 221B Baker Street his home address is now so well ensconced in popular culture and the national mind that it can be sometimes hard to tell the difference between the stories set in Victorian Britain, and the real thing itself. To help you disentangle things, there are a plethora of tours and walking guides that take you round the more famous sights and settings of one of the great puzzle masters of the modern day. Probably better suited to slightly older children, but younger ones may still get a kick out of hunting for clues and tracking down the bad guys. 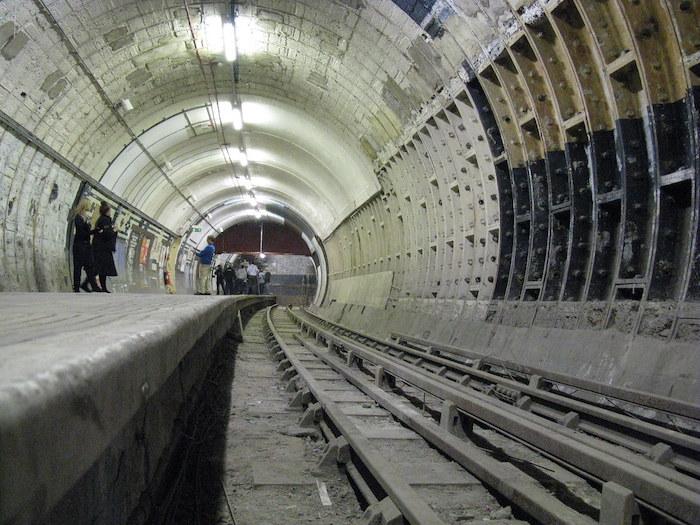 Samuel Johnson, the famed writer and literary father of the dictionary, once was reported to have said “When a man is tired of London, he is tired of life”. To make sure neither you nor your children ever get bored in that way, many tour companies have started scratching far below the surface, quite literally, to find new things to tell people about the mysterious metropolis that we call our nation’s capital.

With tales of salacious spies, bizarre bunkers, and the hiding places of some of our national heroes, the Hidden London tours give great opportunities to see a side of the city others rarely get to find. Perfect for tweens and teens, possibly a little scary and intimidating for children much younger. 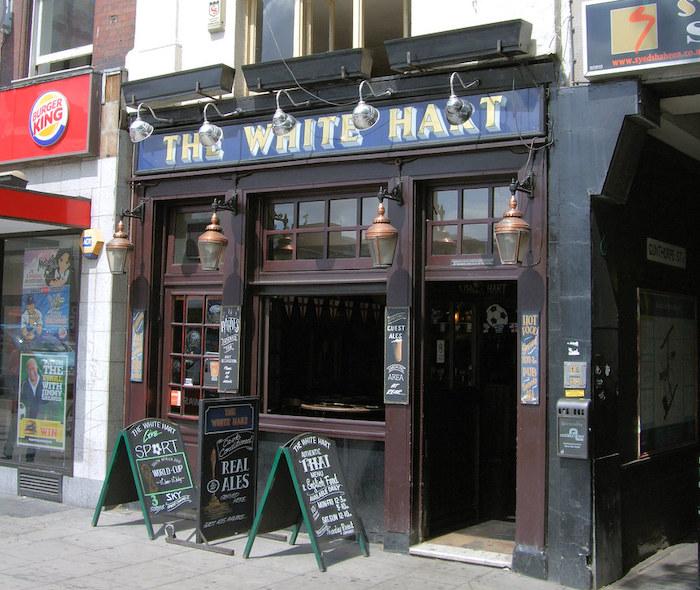 Many parents may baulk at the prospect of moving away from the fictional and heroic and taking their children into the realms of true crime, particularly the more grizzly and bleak crimes of nineteenth-century Whitechapel. Yet many families will find their children enraptured in these stories, with the horror-stricken fascination that doesn’t just come from the blood and guts and gore that accompanies the stories, but from the knowledge that this is a real story, and the killer has still not been found to this day.

With explorations of the suspects, from the more conventional ones like Aaron Kosminski and James Maybrick to the more bizarre and unusual ideas like ‘Jill the Ripper’ or even a potential right royal coverup, children and adults alike will find plenty to puzzle over. 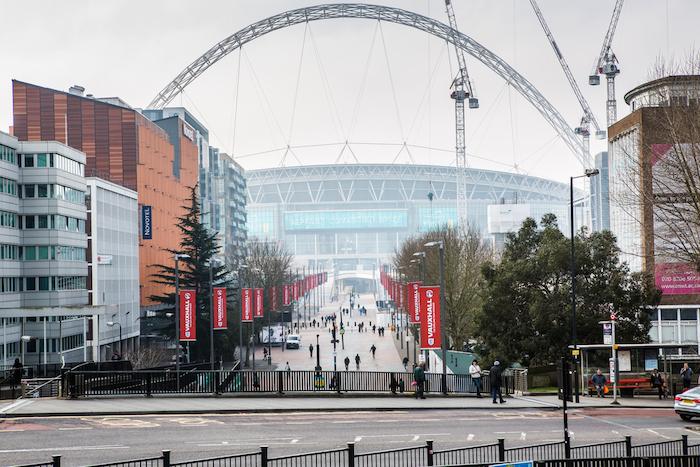 The grand temple to the quasi-religion that is football in England, Wembley stadium is a cultural institution that has inspired, enraptured, and enamoured generations of footballers and fans alike. A visit here will definitely leave you with the strong sense of history woven into the beautiful game, as well as a new appreciation of the lives and stories of the footballing stars of generations long past. Footballers, referees, managers, linesmen, the designers of the trophies. All these and more are a part of a fascinating tale that Wembley is more than happy to tell.

You don’t need to find your way to Platform 9 ¾ to be able to visit behind the scenes of one of the biggest phenomena of children’s literature in the last thirty years. Not only is this a chance for children to dive further into the world of Hogwarts and the Ministry of Magic, but it’s also a great chance for children to learn about everything from computer-generated imagery to soundtrack planning and prop design. All kinds of creative and inspiring things that could further fuel passions and plans for their own artistic developments in the future. 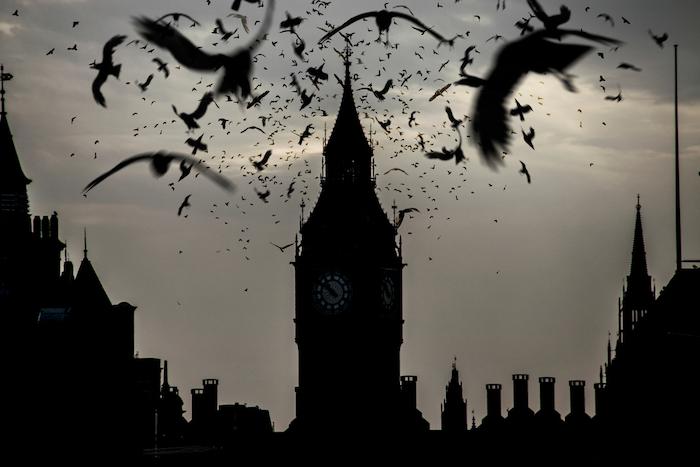 Hollywood blockbusters are often filled with the dark, disturbing, yet deeply fascinating tales that come about when society breaks apart under the weight of disease. In London, we are dubiously fortunate to be able to both hear and see the relics of what happened when a story like this became real. With a casualty rate numbering in the millions, and every aspect of European society ravaged to the point of almost complete destruction, strange and scary stories are plentiful when wandering with a well-trained guide among the ruins of one of the world’s most deadly pandemics.

History and science. Sport and story. All of these and more are available on our doorstep, for the joy of us and our children. With a little planning, you and your children could learn a great deal, and be left with many an enduring fascination.

If you enjoyed this post, you kind find more things to do in London on this website.