Bella and I were invited to the BAFTA office in London for a special screening of a new Disney Channel TV show called Milo Murphy’s Law organised by #BAFTAkids. I love going to fun events with Bella because it is nice to spend some time together. She loves it too so we were really looking forward to that. 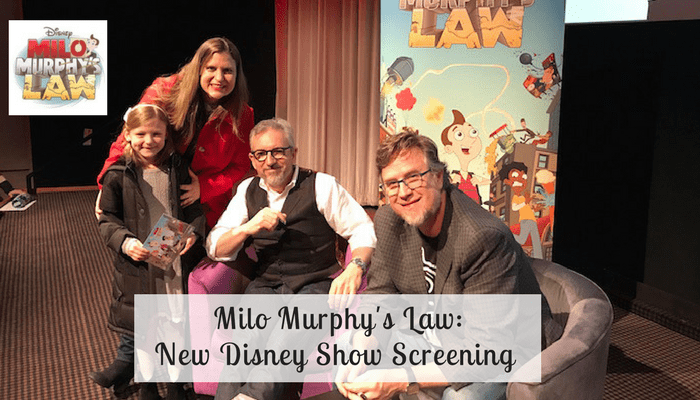 The BAFTA offices are located in Picadilly Circus so it was a quick journey for us. I have never been there so I was really excited to visit. The day was really nice and sunny so our journey was even better. 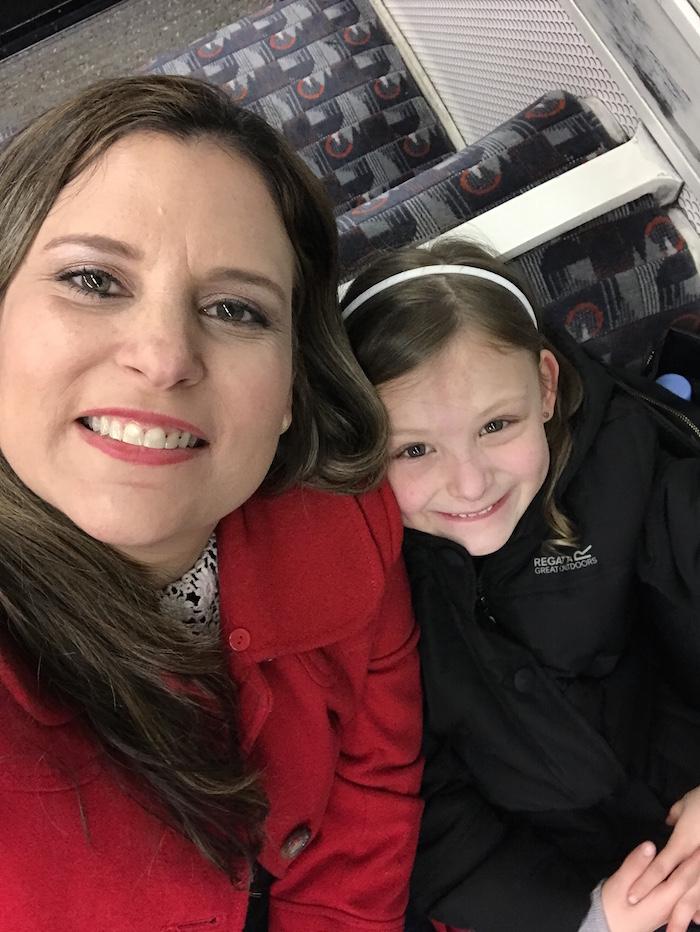 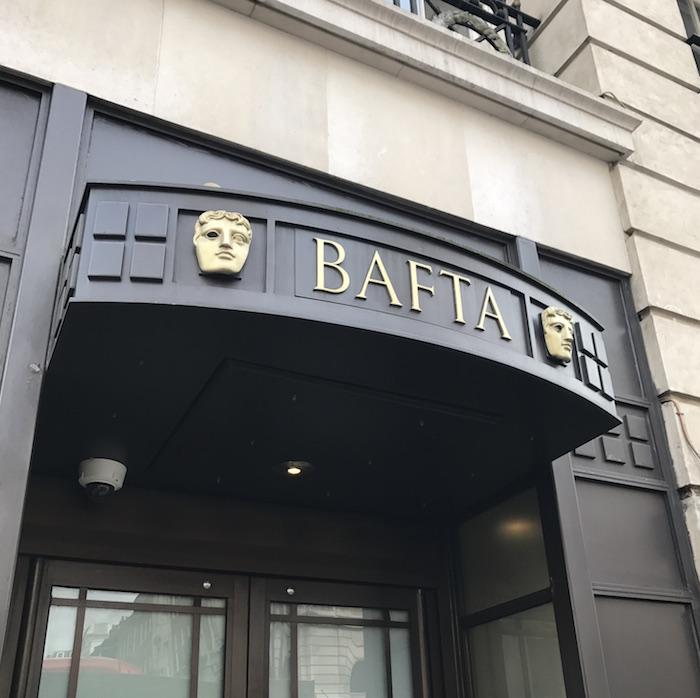 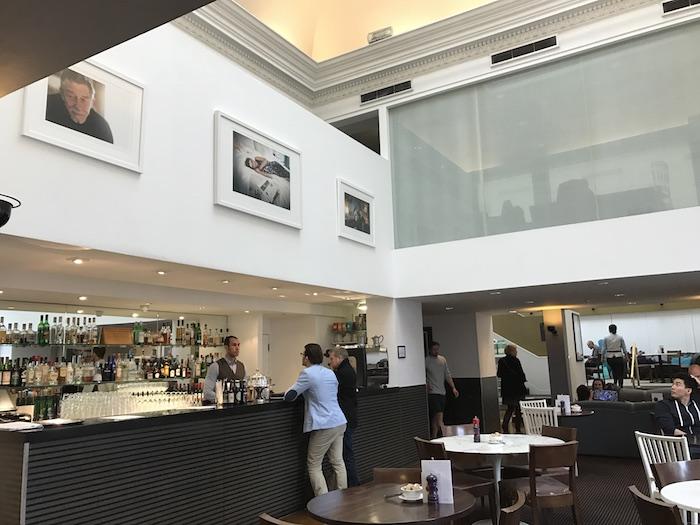 This building is impressive and the cafe area was really cool too. It has lots of photographs on display showing famous actors and actresses. I really like it! 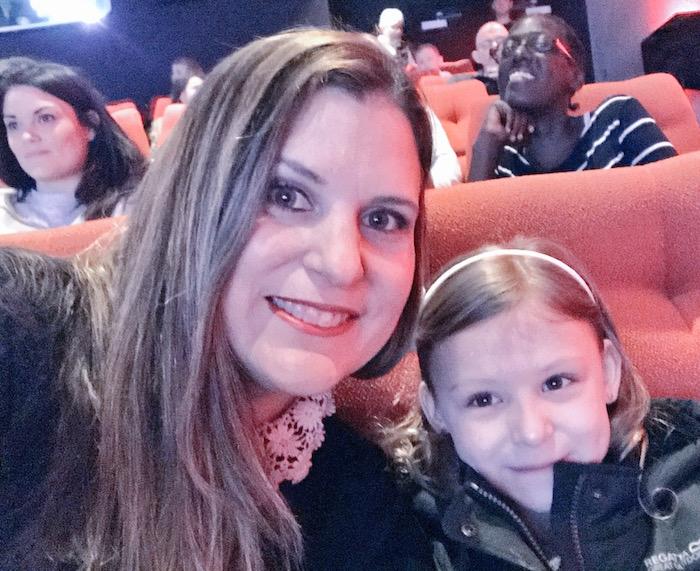 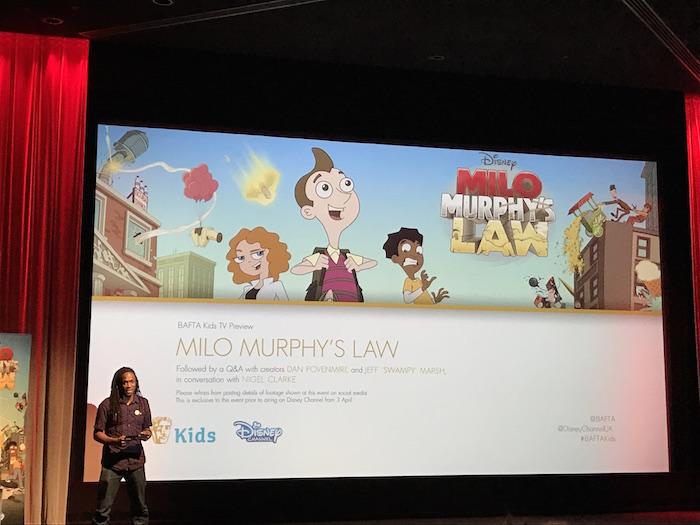 We were then taken to the screening area where we were asked to take our seats and wait for the presentation. Not long after we saw Nigel Clarke, a British TV Presenter, who was our host for this preview screening. He told us that we were going to watch 3 episodes of the new tv show Milo Murphy’s Law followed by a special Q&A with creators, animation legends Dan Povenmire and Jeff ‘Swampy’ Marsh whose credits also include Family Guy, The Simpsons, Postman Pat, SpongeBob SquarePants, Phineas and Ferb, Rocko’s Modern Life and Hey Arnold!, among others.

To give you a little bit more information about this show, Milo Murphy’s Law is the kind of series that kids will relate to in a humorous way. It follows 13-year-old Milo Murphy, the fictional great-great-great-great grandson of the Murphy’s Law namesake. Milo is the personification of Murphy’s Law, where anything that can go wrong, will go wrong; but he is prepared for every possibility, armed with knowledge, a backpack full of supplies and his fearless friends, Melissa and Zack. Together, with an endless sense of optimism and enthusiasm, the trio turn any catastrophe into an adventure.

The episodes we watched were cool and very entertaining. It was fun to see how Milo gets into so much trouble but he always manages to get things right. I asked Bella what she thought and she said that she really liked it. It was really fun to watch. 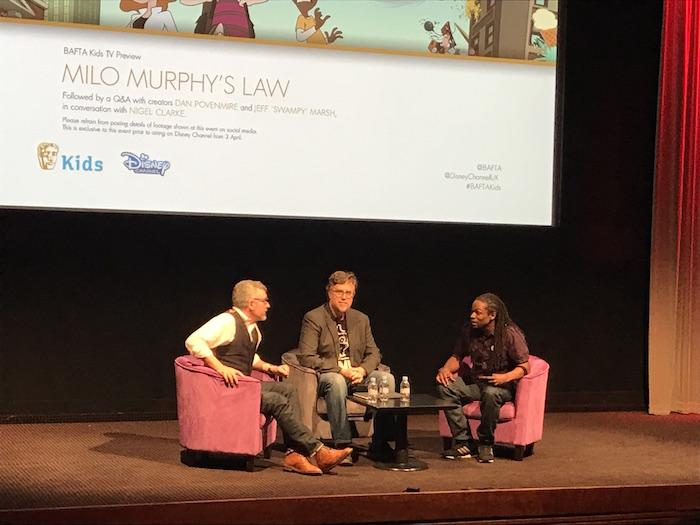 After watching the special preview episodes, Nigel introduced the creators Dan and Jeff ‘Swampy’ to the stage. They were really nice and told us all about the new TV show. They were actually very funny. We got to ask them some questions and we even had an amazing animation session. It was really cool to see Dan doing all his drawings using his iPad and a special program. Bella really enjoyed watching how this process works. She likes drawing and this was something that caught her attention a lot. Not long ago one of her drawings was selected from 7,000 to be part of an exhibition in London. So this event was sure her cup of tea. 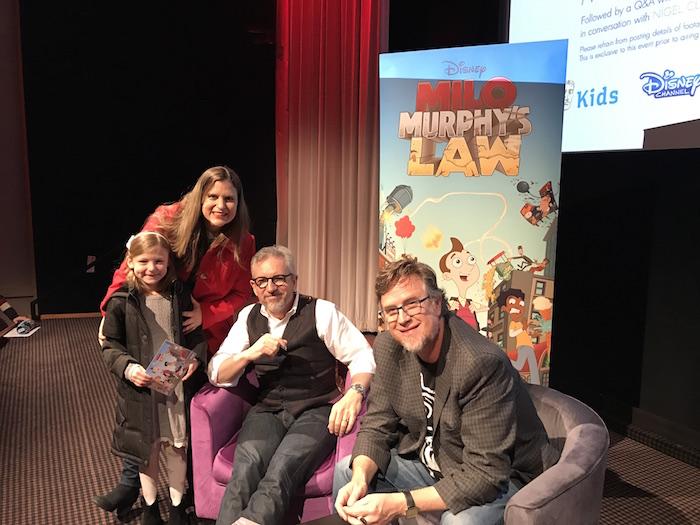 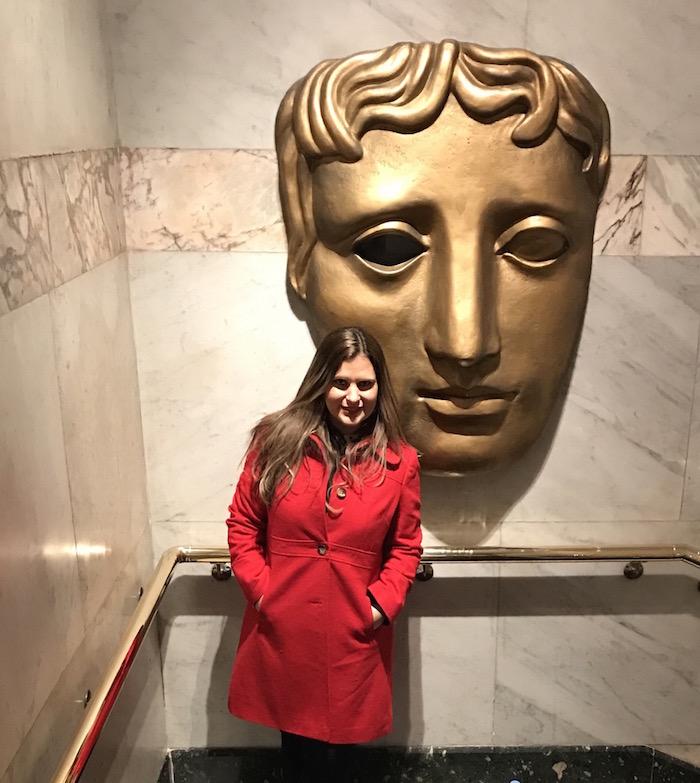 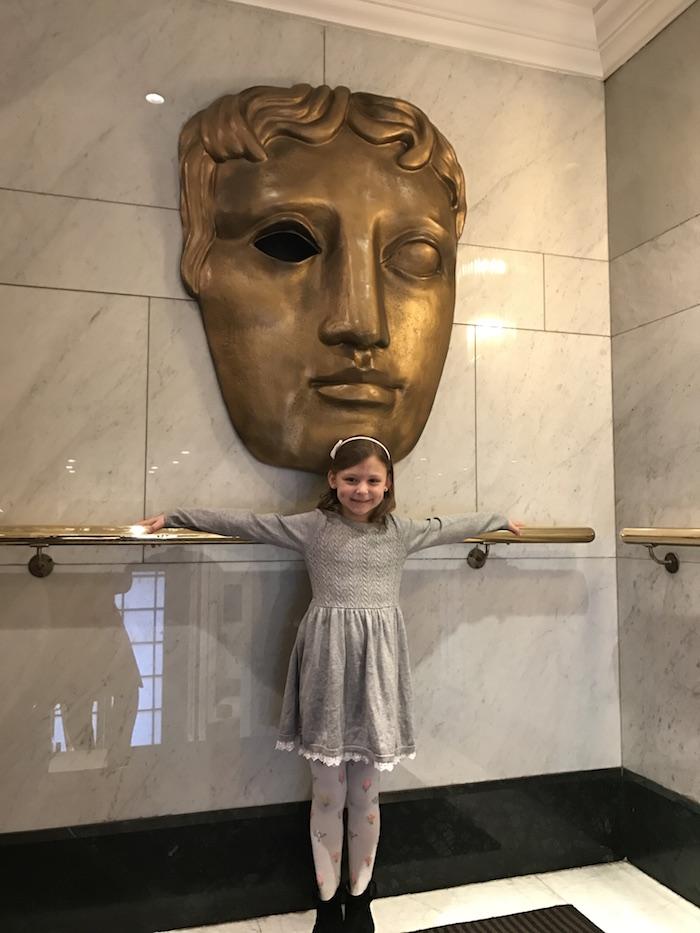 After the animation session, we were very lucky as we were able to have a photo taken with Dan and Jeff. It was great as we managed to say hi to them too. They were really nice and gave their autographs to Bella too.

The show will premiere in the UK on April 3rd on Disney Channel, so make sure you watch it as I’m sure it will be as famous as Phineas and Ferb.

We really had a fantastic time. Bella loved the show which was great! She will definitely be watching it. I would like to say THANK YOU so much to BAFTAKids and Disney Channel for such a fun event.

*Disclosure: I was invited to this event for the purpose of this blog post. However, all the thoughts and opinions are my own.