We were so lucky to be invited to an exclusive VIP Fit To Dance event with Disney On Ice skaters and Disney On Ice super fan Peter Andre. This event was held at The Dominion Theatre Studio where we were told there would be storytelling and dancing fun. Bella loves storytelling but what she loves the most is dancing, so she was looking forward to attending this event. 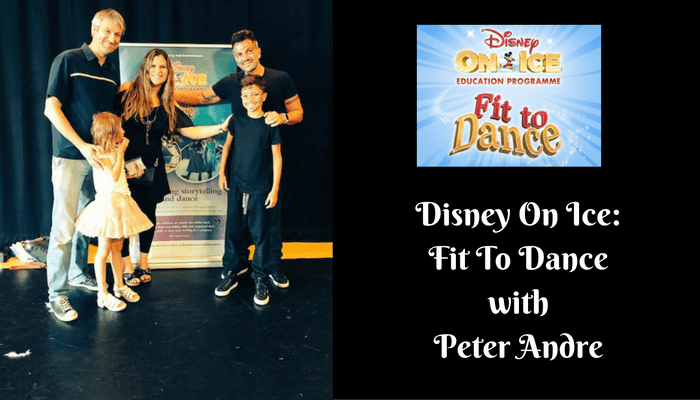 Fit To Dance is a new programme created by Disney on Ice which aims to inspire families to stay active by telling stories through dance, and the most important part is that it can be done in the comfort of your own home! 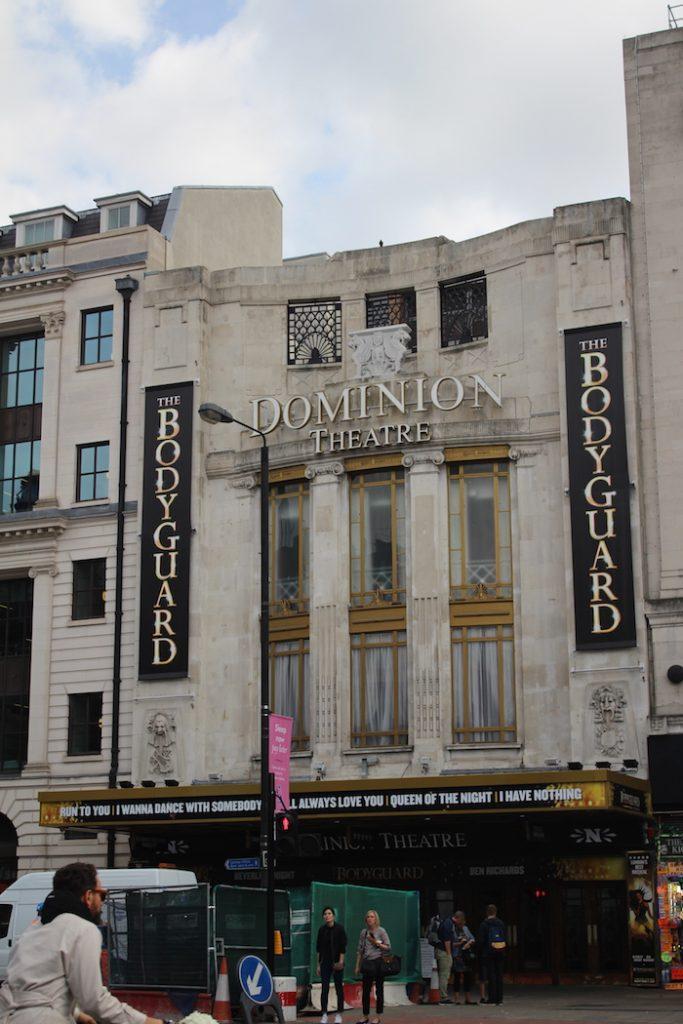 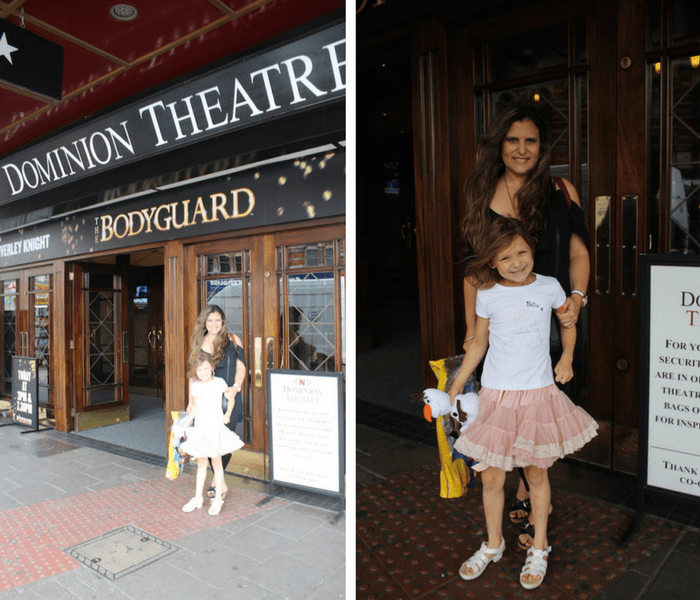 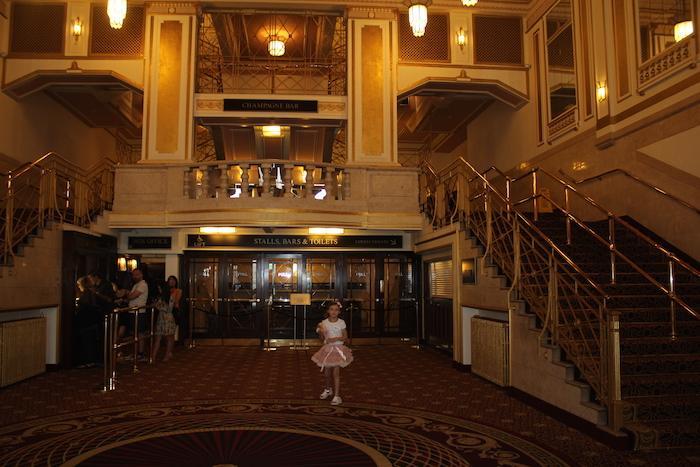 On the day of the event Bella was not feeling 100%. She was starting a new cold, and she didn’t want to participate on her own. She wanted me or daddy with her all the time. She is a daddy’s girl so Nick was with her through most of the event. 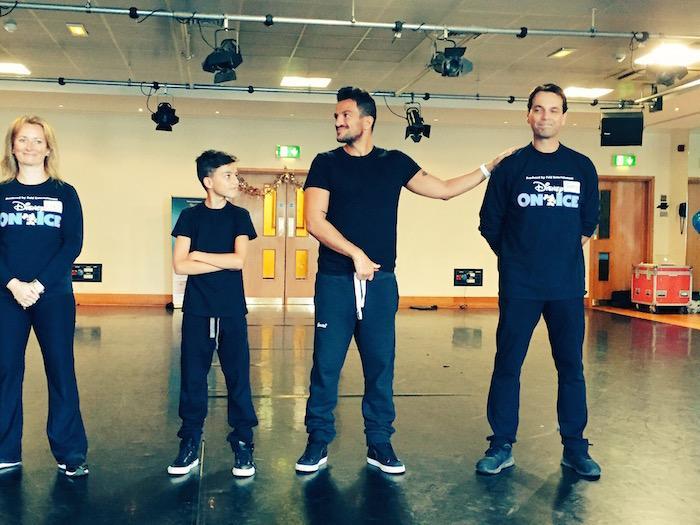 When we arrived we were put all together in a room where Peter Andre, his son Junior (who has grown so much! I can’t believe he is 11 years old now!) and two great skaters from the Disney on Ice show.

Peter Andre told us how happy he was to be an ambassador for them and also to be able to encourage kids to keep more active. This is the main purpose of this campaign. They are encouraging kids to use their imagination and create stories through dancing, and it doesn’t cost a thing 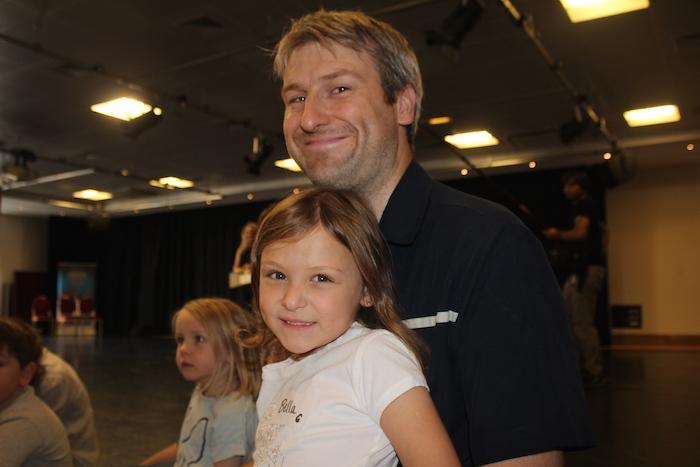 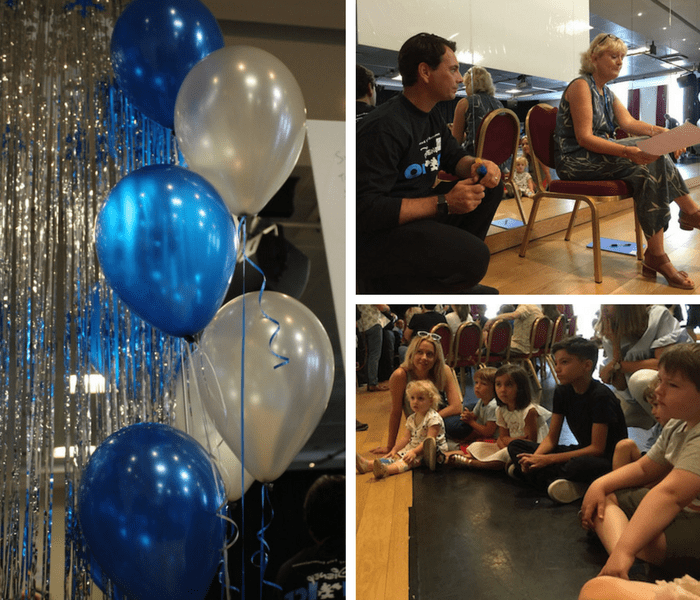 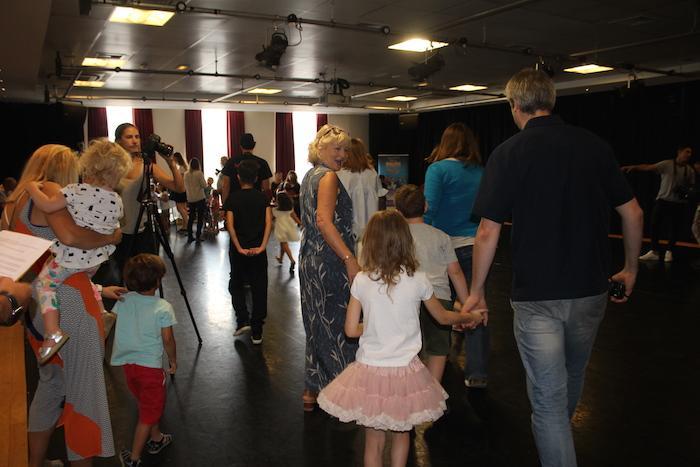 The kids were separated into 2 groups. One group with each skater. We had Junior in our group and Peter was in the other group, although he came and visited us too. He was really lovely. The kids needed to invent a story together creating the characters. After this was done we then had to dress up. Bella chose to be a princess so she wore a crown, a cape, a scarf with feathers and a nice red lipstick! 😉 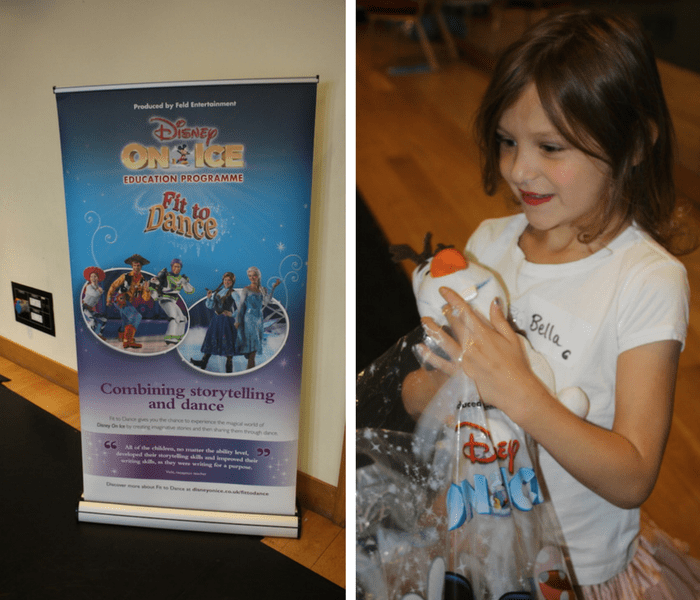 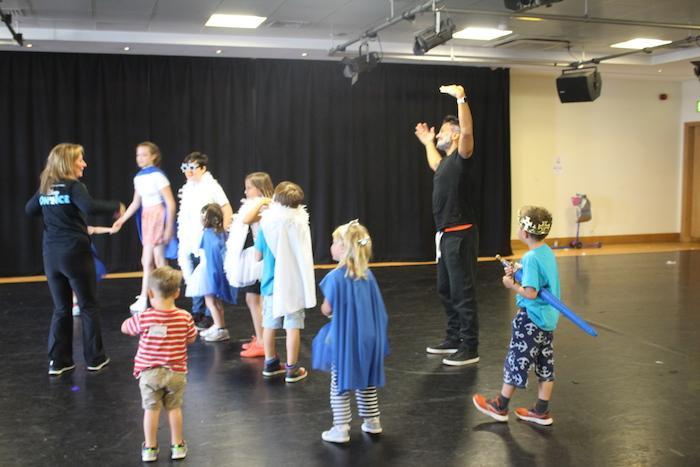 Then each group performed in front of all of us. Peter was involved in both groups. Because Bella was not 100% that day we got daddy involved in the last performance, hich was funny! She actually had a great time. 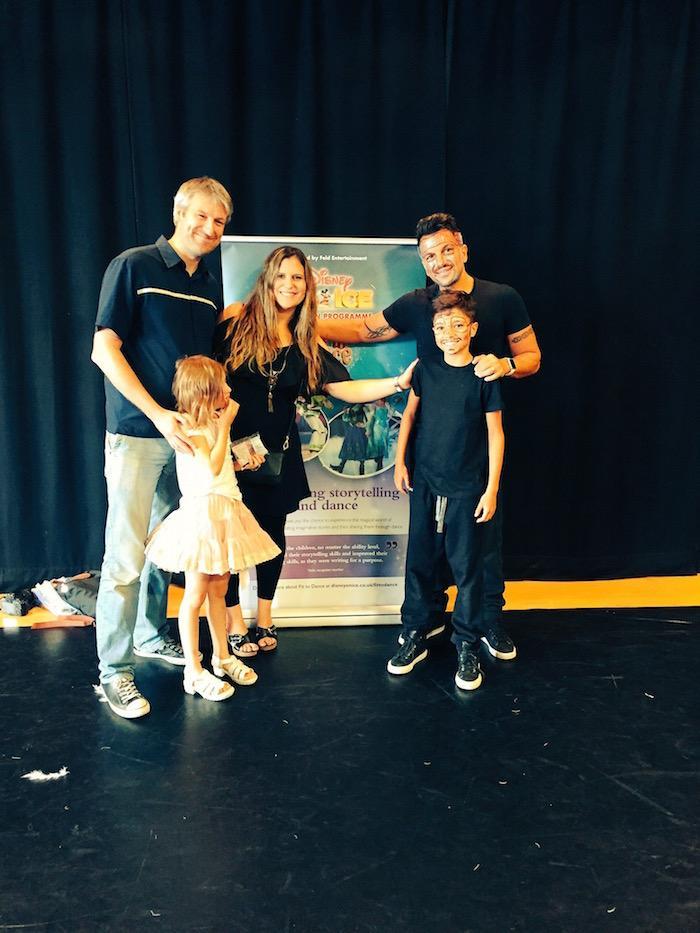 They also had some healthy snacks for the kids which I thought was a fantastic idea. Then we were able to get some photos with Peter and Junior. We had a little chat with them too. He was curious about my accent and found it really nice to meet someone from Peru! We had a lovely time! He is genuinely a lovely person. We are all fans of him at home! 🙂

One of the purposes of this event was to let us know that Peter who is a Disney On Ice super-fan has launched a national competition to find the UK’s Fit to Dance Champion which starts today 15th September. They would like families to be involved in this competition.

They have released a step by step video featuring Peter and his son Junior performing a choreographed routine inspired by Disney On Ice presents Frozen which comes to the UK next month.

Please see their video below:

How to enter the Fit to Dance Champion competition, presented by Peter Andre

The search to find the Fit to Dance Champion opens today on the Disney On Ice Facebook page. Families are being encouraged to follow Pete’s step-by- step video guide and create their own Fit to Dance session at home. They will then need to capture their own performances on video and upload their masterpieces to the Facebook competition page.

Peter and his fellow panel will review all the entries and select the winner based on who embodies the spirit of Fit to Dance. The winner will not only be crowned the Fit to Dance Champion 2016, they will also win VIP tickets to Disney On Ice’s Spring 2017 tour and some other exclusive prizes. 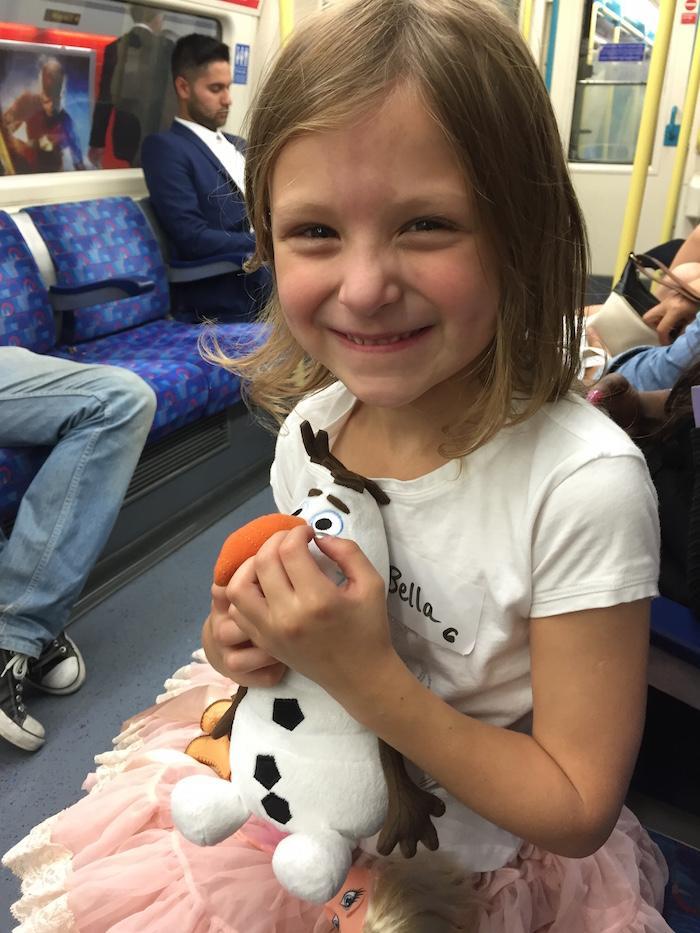 We really had a good time that day and we will be doing our video at home too. Bella got a goody bag in which she found an Olaf who she really loves! So now you know, you can have fun making this video and getting involved with this competition. To find out more you can check their Twitter, Facebook or You Tube. You can also check their hashtag #FitToDance on social media.

What do you think of Fit to Dance? Will you encourage your children to participate? Leave a comment below as I would love to read what you think.

*Disclaimer: we were invited to attend this event in exchange for a blog post promoting their competition. However all thoughts and opinions are my own.